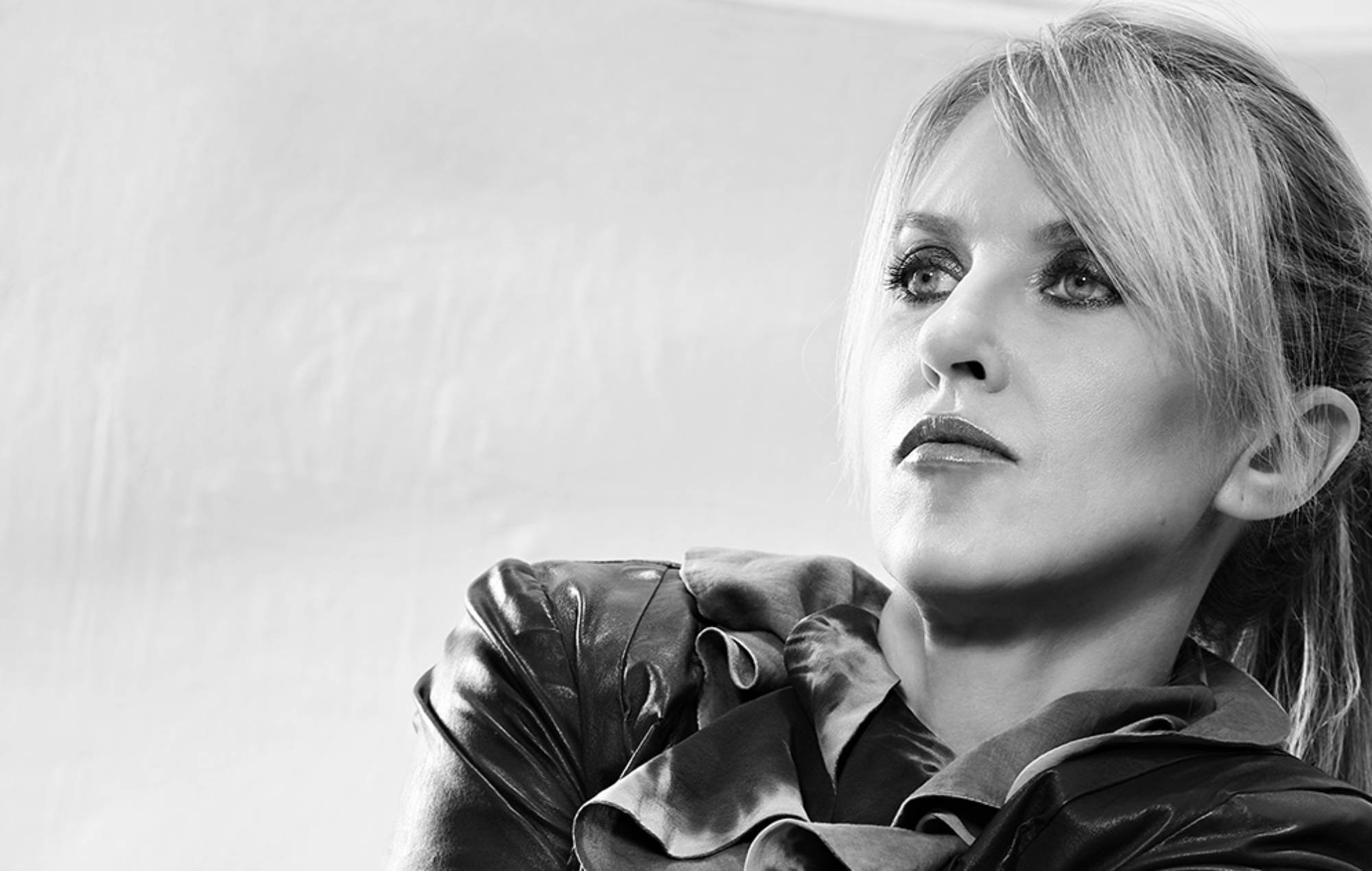 The American singer’s latest effort is a heartfelt homage to both Lou Reed and Laurie Anderson and comes accompanied by a video that features puppet versions of both iconic artists.

While the track itself features references to Anderson’s seminal classic ‘O Superman’, Phair says it is a behind-closed-doors look at their famous relationship.

“Have you ever wondered what love looks like for your favorite celebrity couple behind closed doors?,” Phair said.

“Hey Lou imagines a day in the life of two music legends, whose union was an inspiration for rock bands and a source of curiosity for die hard romantics.”

It marks the latest single from Phair’s next studio album ‘Soberish’, which was announced in 2019 but is yet to arrive.

The unnamed track was posted by the singer-songwriter in June, with lyrics about how impressed Phair is by the new feature.

“Twitter’s a smart cookie/ ‘Cus it’s got me hooked already/ I think I’m playing hookie/ I think I’ll probably go back to work after this verse“, Phair sings over acoustic guitar in a seemingly improvised performance.