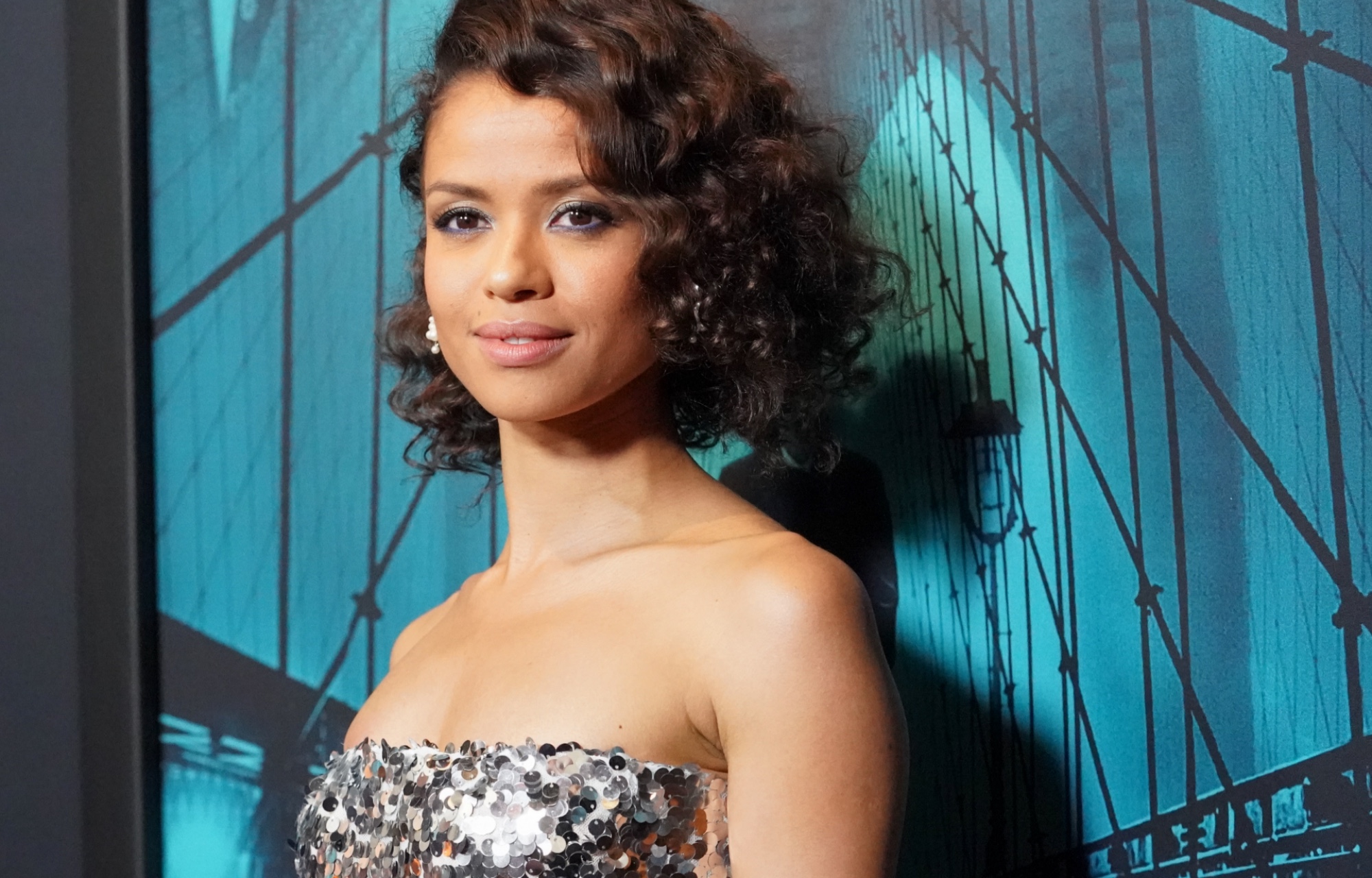 Marvel star Gugu Mbatha-Raw has opened up about her favourite episodes from the new Loki series – you can see her speak about this in the video above.

Speaking to NME whilst quarantining in Canada, Mbatha-Raw, who plays Ravonna Renslayer in the series, said that there were “so many great surprises” to come in the show and that she was “bursting with anticipation” for fans to see all the episodes.

When asked which episodes she thinks would get the biggest reaction, Mbatha-Raw said “[in] every episode, there’s something new, something to get people talking.

“For Renslayer things…start to hot up in later episodes, like four and five especially.”

Mbatha-Raw also opens up about filming a fight scene for a later episode in the series, saying it was one of her favourite moments from filming the new series.

She continued: “There’s a really fun fight scene that I have later on in the show which was really, really fun for me to do and I loved all the stunt work around it. It would probably be that.”

Whilst Mbatha-Raw added “it would be really exciting” to see a second season of Loki, she wasn’t able to confirm if another season was in the works yet from Marvel.

Recapping episode one of Loki, NME said: “Loki [is] a mad mash of ideas that somehow still manages to feel unique in a fun first episode that’s dense with exposition, style and an oddball sense of humour.”
‘Loki’ episode 1 is streaming now on Disney+