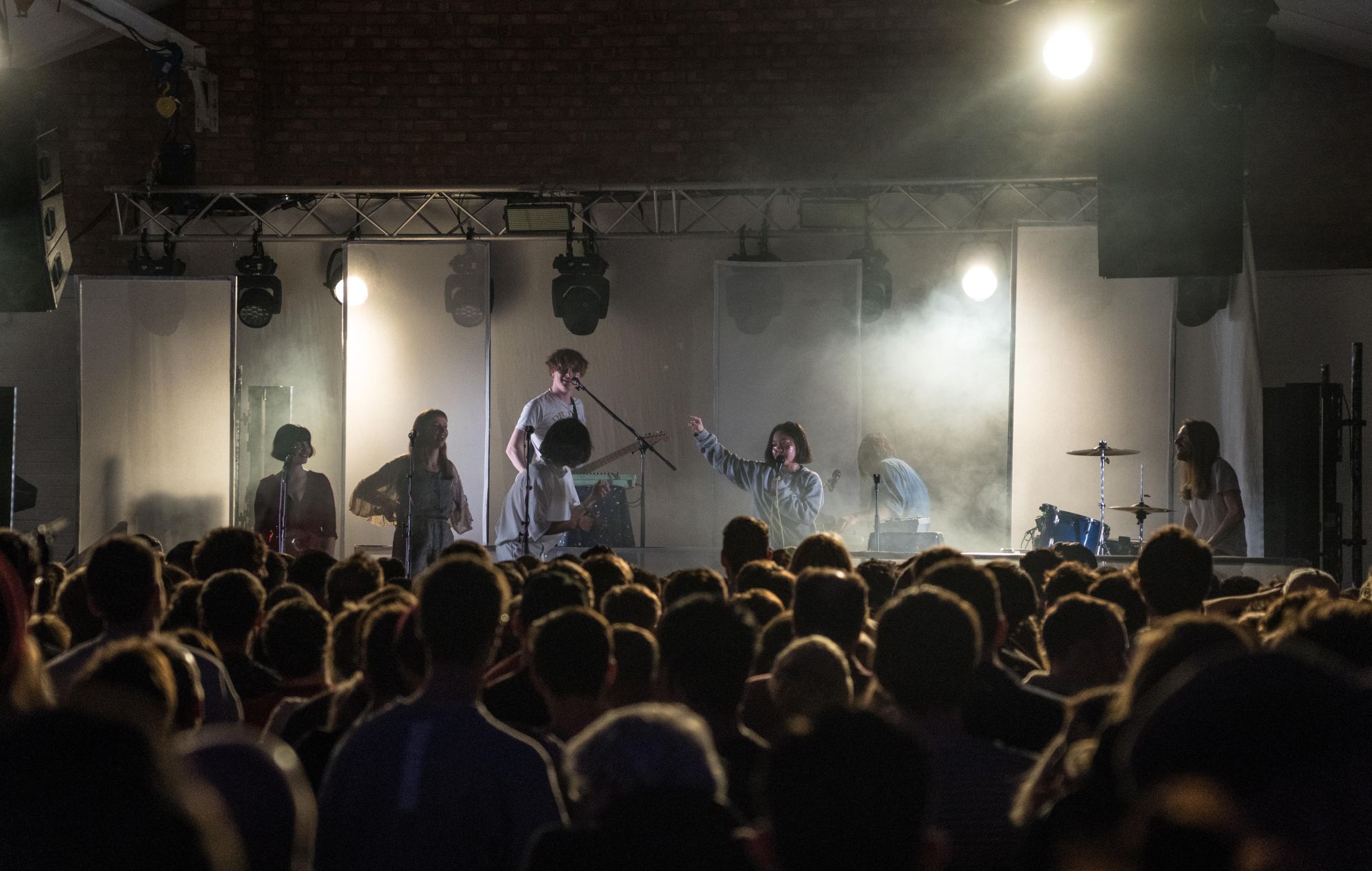 The licence of London venue Oval Space is under review after an alleged shooting on the premises last month.

As reported by Mixmag, the club is under threat of closure after “a serious incident” occurred when a firearm was discharged within the venue on August 30. Tower Hamlets council has a document detailing the allegations in full here.

The grounds for the review are as follows: “That in the opinion of a senior police officer of the Metropolitan Police the above premises are associated with serious crime and disorder or both and concerns in relation to public safety and prevention of public nuisance. Lack of management of the premises and lack of adequate searching leading to serious incident to take place.”

According to the report, police were called to the nearby Temple Street at 4.20am after a member of the public found a man with injuries to both his legs on the street.

The injured man was reportedly seen on CCTV running from Oval Space and was being chased by another man. In an interview with the police, it’s claimed that the man said that bullets were fired in the venue, causing him to flee.

Two members of security who were working on the night of the incident stated in the report that they “did not see any altercation occur outside the club” at the time. Another security guard claimed there was “bang on the dancefloor” at 4.15am, which was assumed to be “the sound of a balloon bursting”. Security turned on house lights to search the venue, and at that point many revellers left the club.

CCTV footage allegedly shows a man, who was said to regularly attend the club with promoters, bypassing the queue to enter the venue. In the footage he can reportedly be seen being passed a bag by the suspected shooter, which police believe contained the firearm, and skipping the security check before handing the bag back to the suspect.

A police officer confirmed in the report that a firearm was discharged within Oval Space, which “has been seen on CCTV”. This officer also claimed that “five days of the investigation have been wasted as the General Manager [of Oval Space] was not contactable and has given the account that her phone was lost/stolen”.

The multi-purpose space in Bethnal Green has been rallying for support ahead of a key meeting with the Licensing Sub Committee. Organisers have urged people to join in a letter-writing campaign with the Night Time Industries Association to lobby Tower Hamlets. DJ Mag reports that the venue had seen more than 2,000 letters of support sent to Tower Hamlets Council in five days.

“Oval Space is an important cultural venue In London. Since opening in 2013, it has quickly developed a reputation as a key part of London’s cultural tapestry,” the club wrote on Instagram. “We need everyone to send representation in support of Oval Space through our pre-formatted letter which highlights the importance of these spaces in major cities across the country.”

“If you love our venue, have celebrated there, danced there, spoken there, and been inspired by our breadth of culturally diverse events, then please support us,” the club’s team said in another post.

The Licensing Sub Committee is due to meet today (September 27). A decision is expected within five days. Oval Space will have the option of appealing the decision if its licence is revoked.

In other news, the bosses of London venue Printworks are in talks to reopen venue after its planned 2022 closure and area redevelopment.