Home ‘Lost’, ’24’ and more are coming to Disney+ next month
news 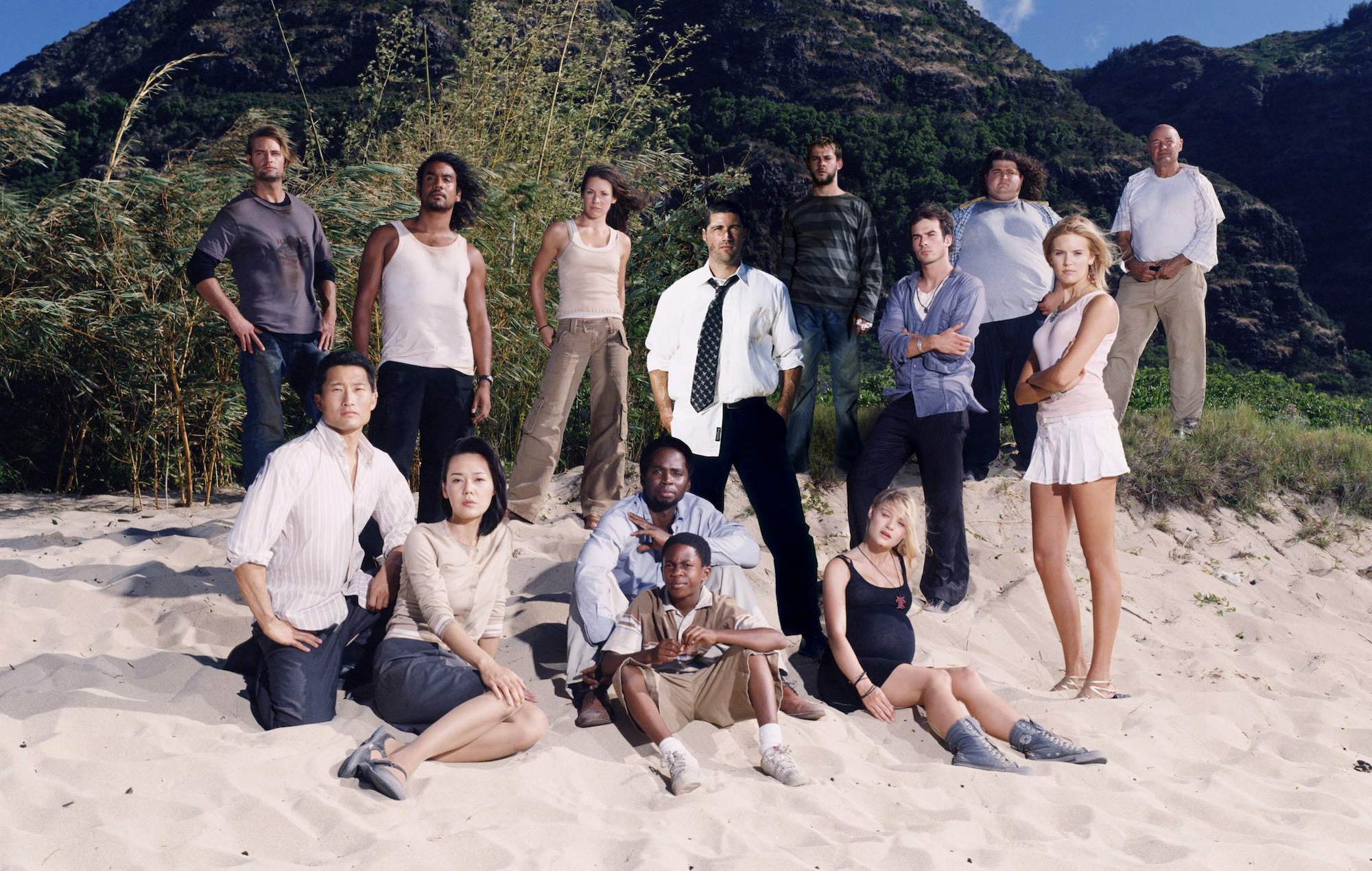 A host of new shows have been announced to come to the Disney+ streaming service in February.

The likes of Lost, 24 and How I Met Your Mother will all be available to stream on the new Star section of the service, which launches on February 23 and promises to “double the amount of content available to watch on Disney+”.

Also set to come to the service include Desperate Housewives, Prison Break, The X-Files, Atlanta, Black-ish and “a selection of titles” from the Die-Hard franchise.

With “hundreds” of titles yet to be announced, Disney+ has also announced a pair of Star Originals shows.

Big Sky, created by Big Little Lies’ David E. Kelley, is described as an “intense thriller that follows private detectives Cassie Dewell and Cody Hoyt as they join forces with his estranged wife and ex-cop, Jenny Hoyt, to search for two sisters who have been kidnapped by a truck driver on a remote highway in Montana”.

The other is Love, Victor. A synopsis reads: “Set in the world of the original 2018 film Love, Simon, the series follows Victor, a new student at Creekwood High School on his own journey of self-discovery, facing challenges at home, adjusting to a new city, and struggling with his sexual orientation. When it all seems too much, he reaches out to Simon to help him navigate the ups and downs of high school.”

Last month, it was revealed that Disney’s increased spending on content will come at a cost to subscribers, with the company announcing that users will have to pay more per month for the service in 2021.