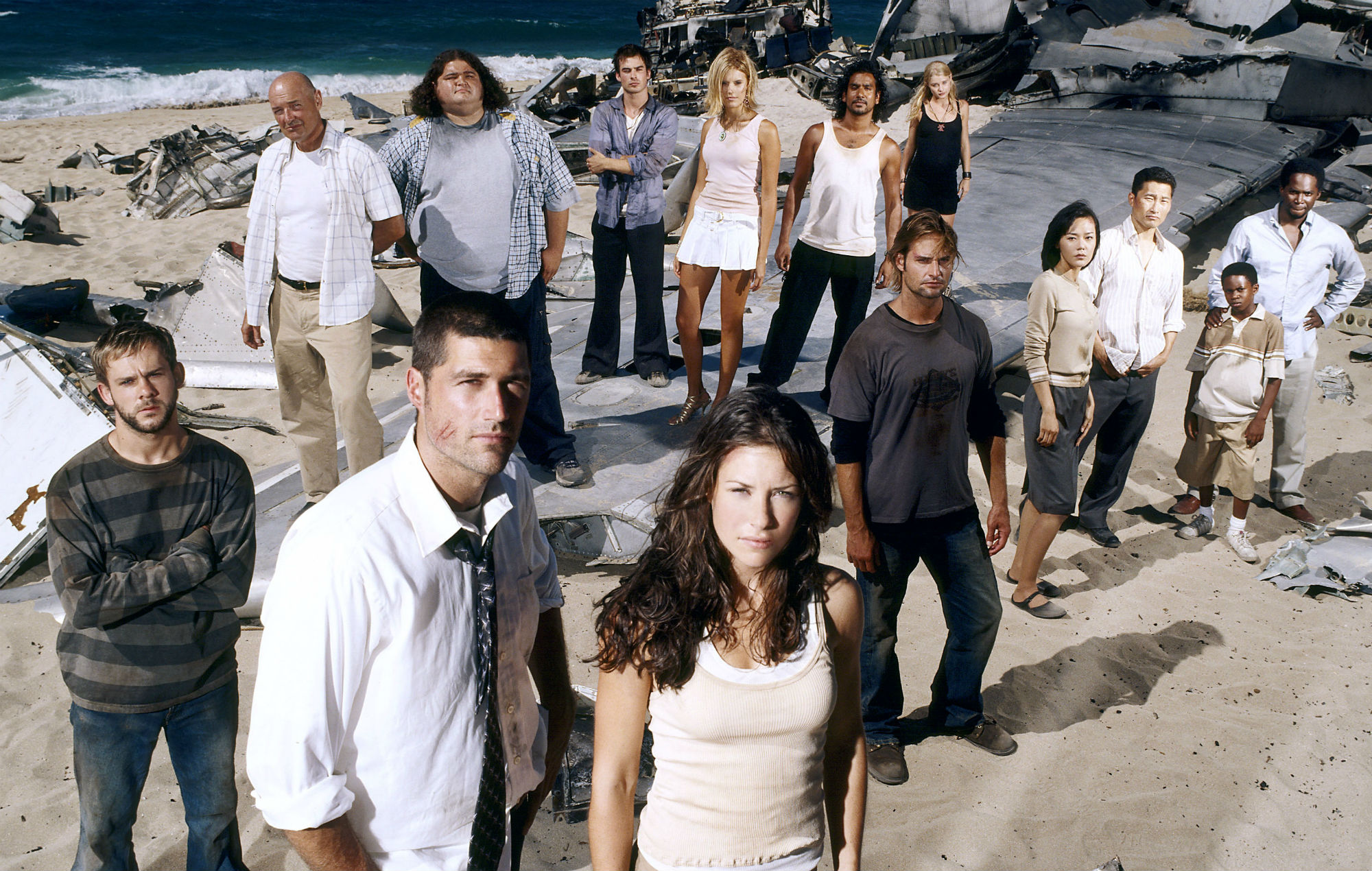 Carlton Cuse, the showrunner of Lost, has spoken about why he felt the show had to end.

Cuse was speaking to celebrate the 10th anniversary of the finale of the show, which ran for six seasons and six years.

Speaking to The Independent, Cuse pinpointed two problems that meant the show had to meet its end after six seasons.

“The driving forces behind us really pushing to get an end date for the show were two problems we had,” Cuse explained. “One – we didn’t know how long the mythology had to last, and secondly, we were running out of flashbacks for the characters.

“So, when we did Jack’s flashback where he’s in Thailand with Bai Ling – one of the episodes that would not be on my list of favourites – we felt it was time to end the show.”

Going on to discuss the legacy of the show, Cuse said: “We opened the door for other types of shows and certainly closed-ended television – we had the good fortune of ending Lost on its own terms.

“I think that’s certainly one revolutionary thing that is really significant. We were the first show in the era of network television where we determined our end date.

“Prior to that, shows died of their own accord – you’d just ride the horse until it dropped dead beneath you. Maybe some people didn’t love the ending, but we at least did give the audience an intentional one.”

Last year marked the 15th anniversary of the pilot episode of Lost airing – to mark the occasion, NME looked back to see where the cast of the iconic show are now.