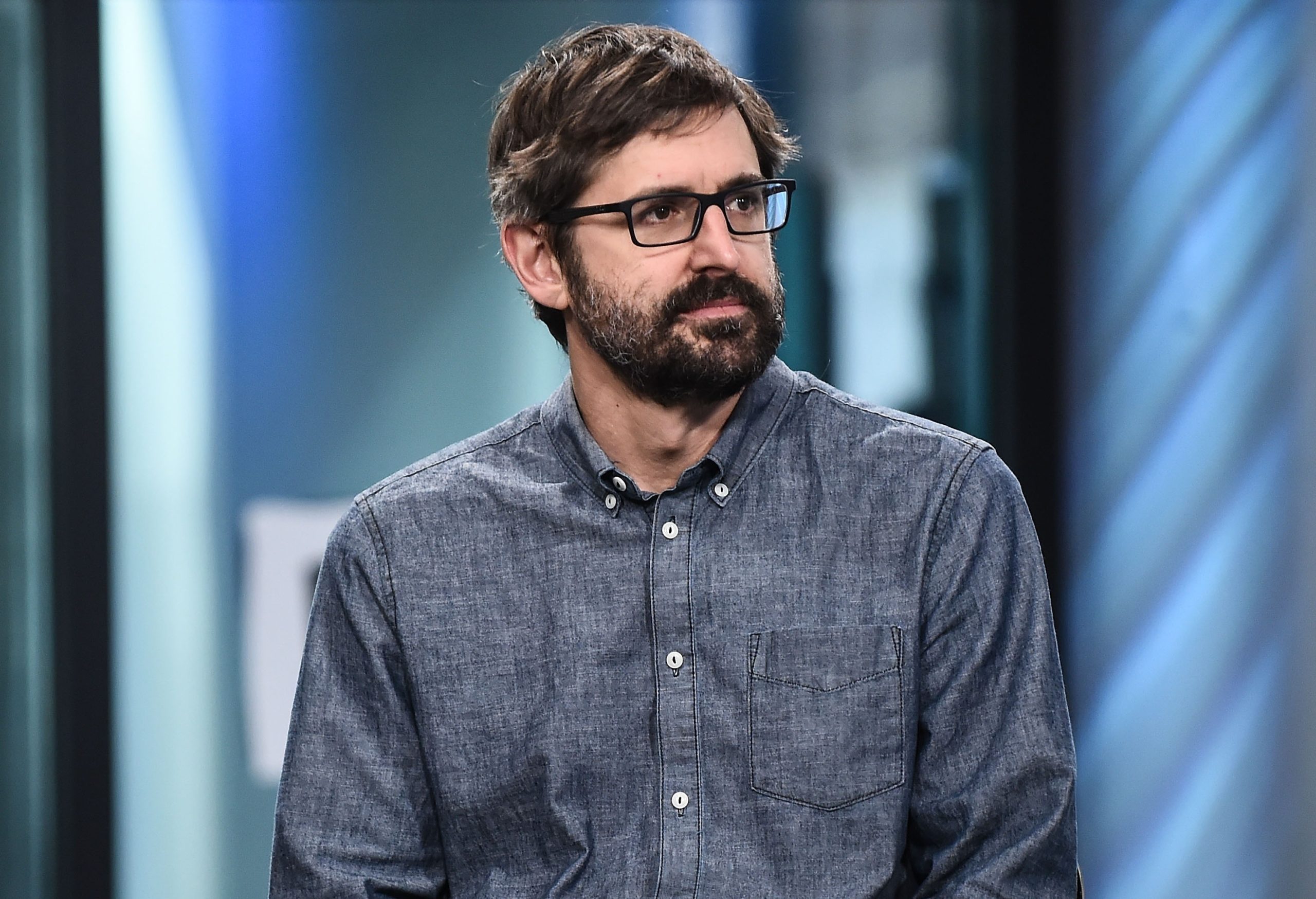 Louis Theroux has paid tribute to a subject of one of his documentaries after discovering she passed away a year after their interview.

During his latest series Life on the Edge, the filmmaker discovered that transgender inmate Deborah Lee Worledge was released one year after appearing in  2008’s Behind Bars.

“The following year, after I filmed, Deborah I guess was back inside and then released,” he said in last night’s (September 20) episode.

“‘Today’s a different day’ – that’s the pull quote. Deborah Lee Worledge was released from jail. She died of a drug overdose on 4 September, 2008, two days later. She is missed by many.”

Recalling his memories of her, Theroux said: “She had a sort of romantic notion of being an outlaw. She was the one who said to me, ‘It’s like in the movies there’s cops and there’s robbers, and we’re the robbers’.

“She seemed to have seen the streets as a more accepting place than – as it were – mainstream society. There’s a kind of self-respect in aspects of street code. It might seem self-destructive, but in other ways it’s the best they can do in the situation they’re in.”

Theroux recently admitted regret at how he addressed Worledge during their interview, recalling that he asked her whether she “considered herself a woman”.

“It is completely in the context of the time, kind of unexceptionable exchange, but now I would have phrased it properly,” he added to UniLad. “‘Do you identify as a woman?’ Oh, you use a different language.”

“There’s moments where because of the nature of sensitivities now, and how much more educated we are, the conversation would take place in a different way,” he added.

Life on the Edge looks back at Theroux’s 25-year long career, with the documentarian explaining that he wanted to “find out what happened to some of the contributors, update their stories, and see what all these many hours of making TV might add up to.”