Ma Dong-seok on being cast in ‘Eternals’: “They changed the character to suit me”

Home Ma Dong-seok on being cast in ‘Eternals’: “They changed the character to suit me”
news 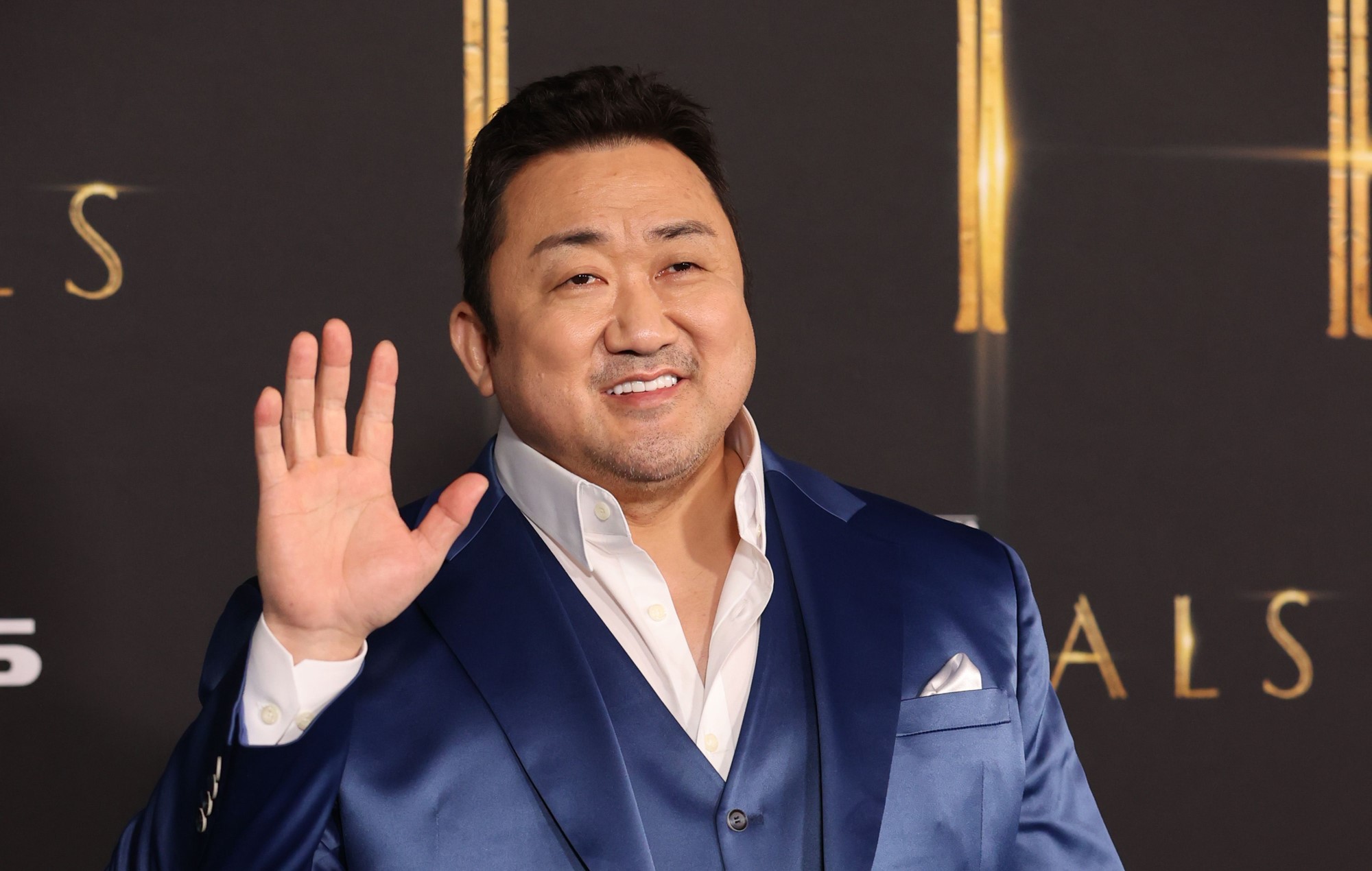 Ma Dong-seok has opened up about how he ended up being cast in the latest Marvel film, Eternals.

In a new interview with Rolling Stone Korea, the Korean-American actor – known for roles in South Korean movies such as Train To Busan, The Outlaws and more – spoke about what it was like to make his Hollywood debut in Eternals and the process which led him to being a part of the film.

“Train To Busan was a global sensation,” he said. “The people at Marvel watched me in The Outlaws, The Gangster, The Cop, The Devil and Champion and requested me for a casting.”

“After that, I was busy with my life until I received a phone call. It was [casting director] Sarah Finn saying, ‘There’s a character perfect for you in a Marvel movie called Eternals. Come take a look’,” he added, noting that he knew the character of Gilgamesh would be “perfect” for him.

Elsewhere during the interview, the actor also touched on what being a South Korean actor in a Hollywood film meant for a global audience. “It’s no longer shocking for an Asian actor to be cast into a Hollywood film,” he said. “But I think my situation is unique because I’m taking on the role of an action hero.”

In other news, Zhao has spoken about why she cast Harry Styles in Eternals. “I kept tabs on Harry since Dunkirk, I thought he was very interesting,” she told Deadline. “After meeting him I realised he is that character – the same way I cast the rest of my cast.”

The post Ma Dong-seok on being cast in ‘Eternals’: “They changed the character to suit me” appeared first on NME.