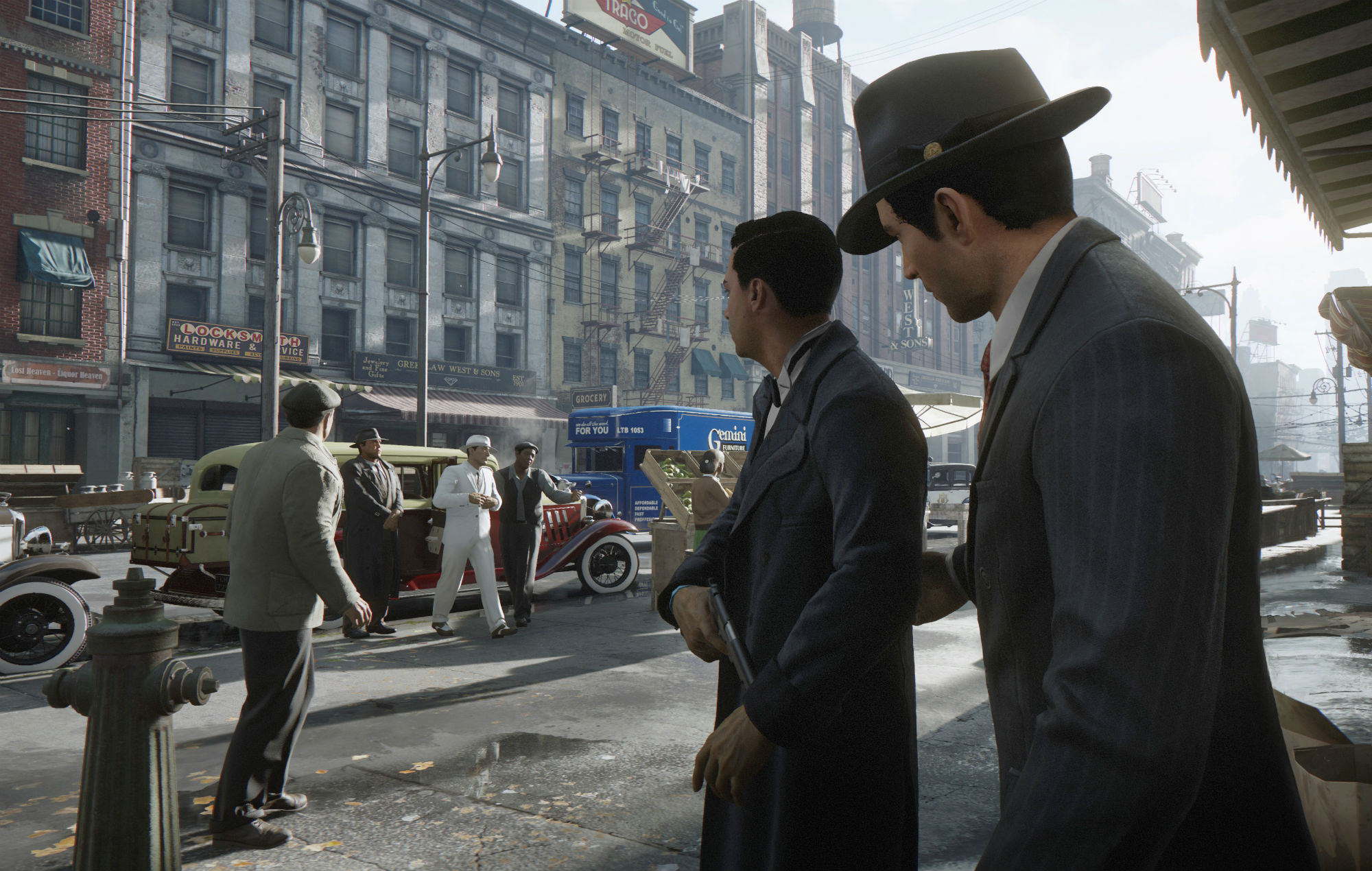 The upcoming remake of Mafia has been delayed due to the challenges posed from the ongoing coronavirus crisis.

Initially the game was set to release on August 28, however the new date places the release of Mafia: Definitive Edition on September 25.

“Finalizing everything in time for that launch date has become increasingly challenging due to the ongoing global COVID-19 pandemic,” developer Hangar 13 and publisher 2K Games addressed in a statement. “The last thing we want to do is compromise the quality of the experience”.

“From the beginning, this has been a passion project for us. Many of our developers helped create the original Mafia, and all of us are committed to crafting an updated experience worthy of that timeless classic,” the companies stated. “We appreciate your patience and understanding as we make Mafia: Definitive Edition the very best it can be for all of our fans worldwide”.

Additionally, a brief snipped of gameplay has been teased with the announcement of a gameplay reveal for the game coming on July 22. You can see the short teaser trailer below:

Both Mafia II and Mafia III also produced definitive editions earlier this year, complete with new visual enhancements and gameplay improvements. Mafia: Definitive Edition will be taking a different approach with a completely ground-up remake of the original game. A brand new graphics engine and modernised controls will be just some features players will find in the reimagining.

It was reported earlier this month that the remake won’t be a like-for-like replica of the original. Game director Alex Cox revealed that “anything which we could add in to expand the game outside of the regular design [has been done]. We’ve (Hangar 13) done everything we can to embellish, enlarge, and enhance [the game]”.

The post ‘Mafia: Definitive Edition’ has been delayed due to the COVID-19 pandemic appeared first on NME Music News, Reviews, Videos, Galleries, Tickets and Blogs | NME.COM.