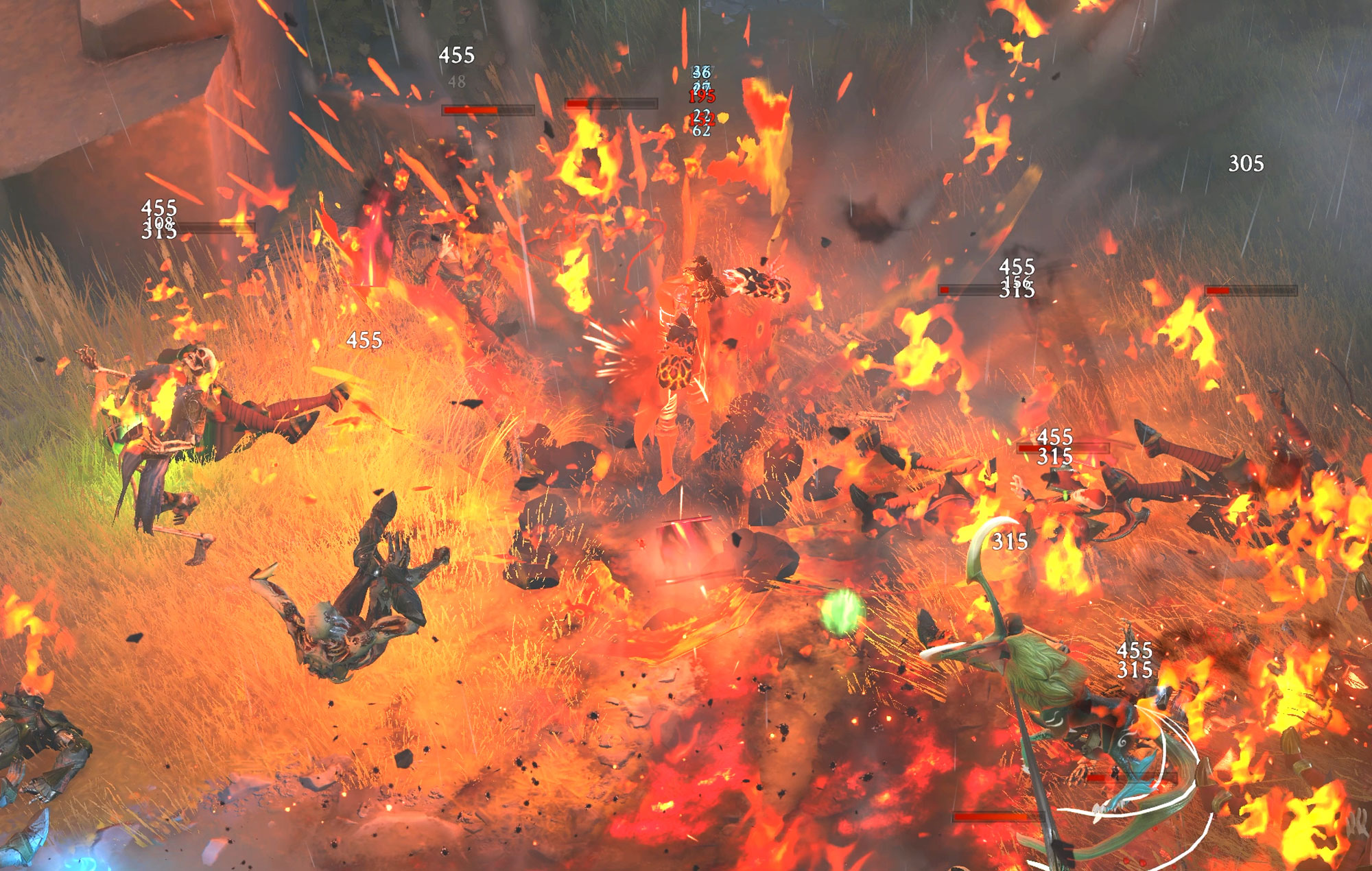 Magic: Legends is shutting down on October 31 07:59 BST/11:59 pm PT as explained by executive producer Steve Ricossa in an official news post on the game’s site.

Magic: Legends is shutting down on October 31, 2021. Read the full statement and FAQ here > https://t.co/BMQZDHTWrU pic.twitter.com/6viue1Sbs6

The free to play Online Action RPG set in the MTG universe was planned for a release on PC, Xbox One and PlayStation 4 later this year.

Ricossa signed the statement, which said: “Our vision for Magic: Legends missed the mark, but we are proud of what we achieved.”

The open beta will be closed on October 31, and all money spent in-game, either via the Epic Game Store or Arc, will be fully refunded.

Due to the game’s closure, the in-game Zen shop for Magic: Legends will be closed effective immediately (June 29), and later in the week, all items will be available for purchase with Aether, the free in-game currency.

Ricossa closes the statement by saying, “we’d like to thank all of the players who explored the Multiverse with us and provided feedback during the Alpha and Beta testing phases. We couldn’t have gotten this far without you.”

Terms and conditions for refunds are handled in an FAQ available under the closing statement, which also states that there are no plans to reinstate Magic: Legends in the future.

Lead designer, Alex Dawson, is expected to start the reveal event, and afterwards, game designers Liv Breeden and John McIntyre will also run through the new card set in the expansion.

The new expansion is thought to be Alliance-themed after a teaser went live on Twitter showing Alliance troops.