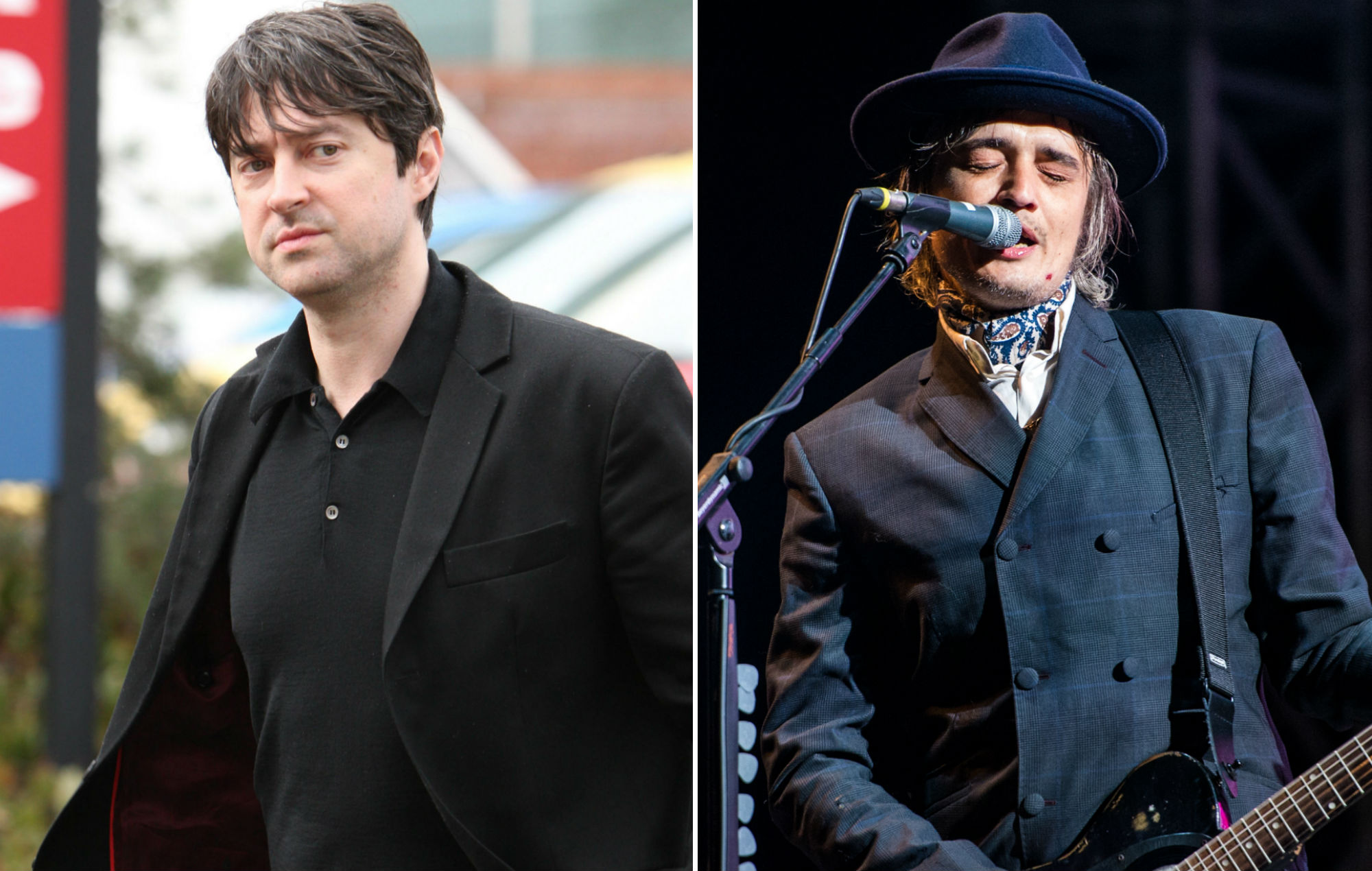 A man who was hit by a car that Pete Doherty lent to his manager died of his injuries 10 years after the crash, an inquest has heard.

Christopher Corder spent a decade living as a quadriplegic after he was hit by a Daimler that was being driven by Andrew Boyd in 2009. He died of his injuries at Ipswich Hospital on November 14 last year at the age of 53.

Delivering her verdict, coroner Jacqueline Devonish concluded that Corder’s death was the result of the crash in Hadleigh, Suffolk.

She told yesterday’s hearing (June 9): “On the strength of the evidence before the inquest there’s no doubt that the injury suffered in the road traffic collision in September 2009 was the cause of his death.”

Corder, who worked as a cleaner, was delivering parish newsletters when he was hit by the vehicle, suffering a traumatic brain injury and multiple fractures.

He was immediately flown to the Royal London Hospital before being transferred to a rehabilitation centre and a specialist neurological care centre in Ipswich.

In 2010, Boyd was convicted of a slew of motoring offences over the incident, including dangerous driving and failure to stop at the scene of an accident. He was sentenced to 12 months in prison.

Doherty was also convicted in 2010 of allowing Boyd to use his Daimler in Suffolk without insurance. He was sentenced to a 12-month driving ban and fined £500.

In a statement read by the coroner, Corder’s mother Maureen Corder said: “Prior to the accident on September 27, 2009 he had been an active and healthy man.

“He was single and had always lived at home.”

There were no witnesses to the collision, but Boyd told police he had left his mother’s house with his four-year-old son in the back of the vehicle when the accident occurred.

He said in a police statement: “It was a small country road, it was a blind corner, I temporarily looked back as my son was screaming. I felt something hit the side of my car. I didn’t know what it was.

“Afterwards I saw the windscreen had cracked. I panicked and I drove off, knowing that I should have stopped. It’s also worth pointing out I didn’t think I had hurt anyone seriously.”

Corder was admitted to Ipswich Hospital on November 12, 2019 and died two days later, with his cause of death recorded as aspiration pneumonia due to a traumatic brain injury.

Devonish told the inquest that police would be taking no further action against Boyd after consulting with Corder’s family, who said they wanted to “gain closure for themselves rather than bring back their decade of suffering”.

When contacted by NME, Doherty’s representatives said that he had not worked with Boyd since 2016.