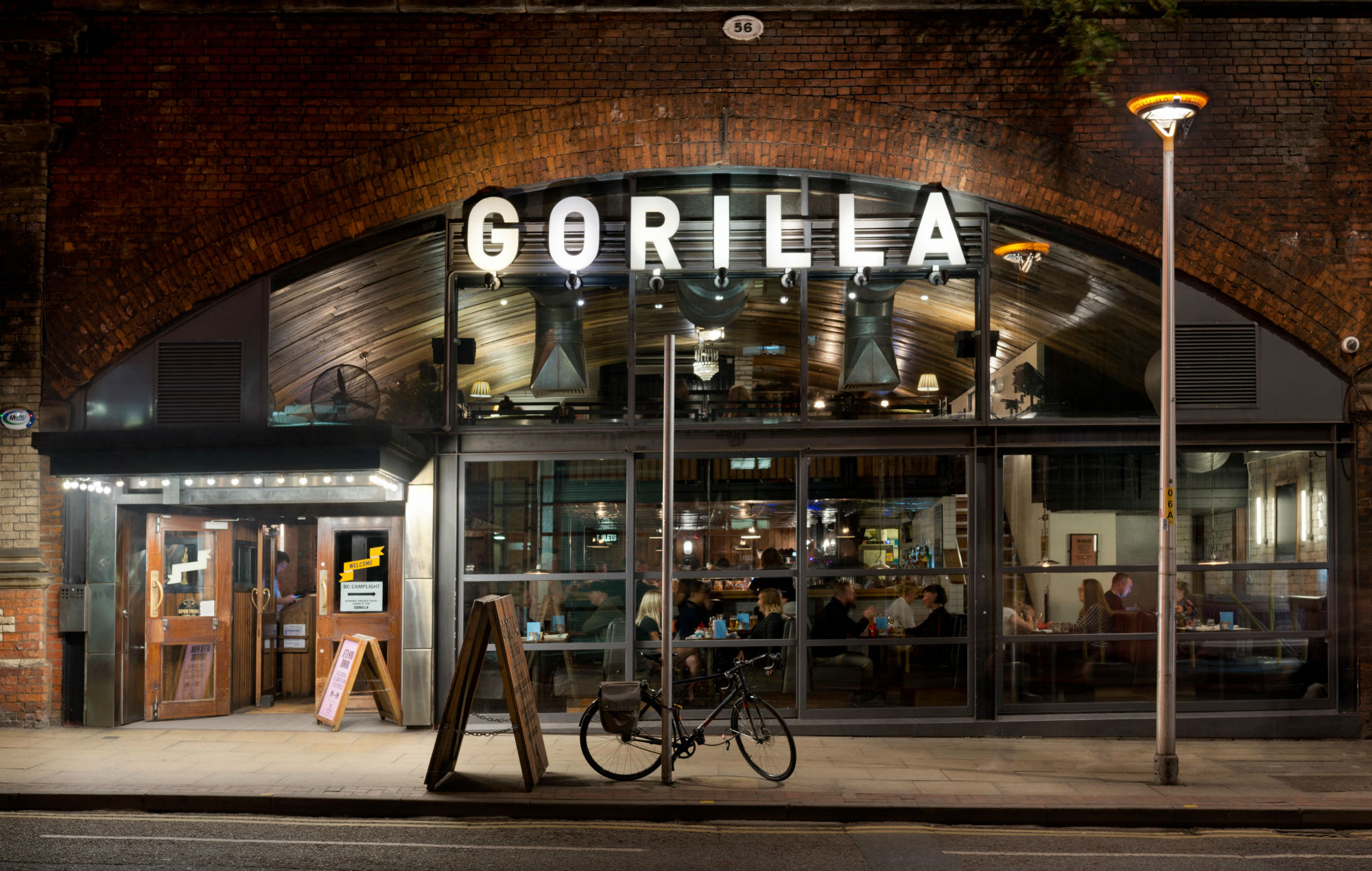 Two of Manchester’s most beloved music venues have announced that they will be closing their doors for good.

Gorilla on Whitworth Street and the Deaf Institute on Grosvenor Street have been unable to weather the storm caused by the coronavirus crisis, despite the government’s recent £1.57billion bailout for venues and arts spaces.

After rumours began swirling on social media that the venues could be closing, Mission Mars, the company behind both sites, confirmed the news earlier today (July 16).

“The Deaf Institute and Gorilla have been at the forefront of the music scene in Manchester for many years and it is with great sadness that we announce that we will not be reopening,” Roy Ellis, Mission Mars CEO and founder told Manchester Evening News.

“This difficult decision has been made against the backdrop of COVID 19 and the enforced closure of all of our sites and with continued restrictions upon opening of live music venues.

“We appreciate that these music destinations are well loved and have provided an early stage for many acts in the North West and are therefore well known in the world of music.

He continued: “We would encourage any industry and music entrepreneurs who might be interested in this as an opportunity to please get in touch.

“We are extremely grateful to our hardworking teams and guests and followers for their loyal support over years.”

The Deaf Institute has been part of Manchester’s musical fabric for more than a decade, while Gorilla opened in 2012. Both have played host to some of the biggest names in music, including The 1975, Kylie Minogue, IDLES, and many more.

Earlier this month, the government stepped in with an unprecedented cash injection to help the arts, culture and heritage industries “weather the impact of coronavirus” – providing music venues, independent cinemas, museums, galleries, theatres and heritage sites with emergency grants and loans.

It followed extensive campaigning from more than 1,500 artists and industry figures who came together to call on the government to stop “catastrophic damage” to live music as part of the #LetTheMusicPlay campaign. The 300-capacity Deaf Institute was a part of the campaign.