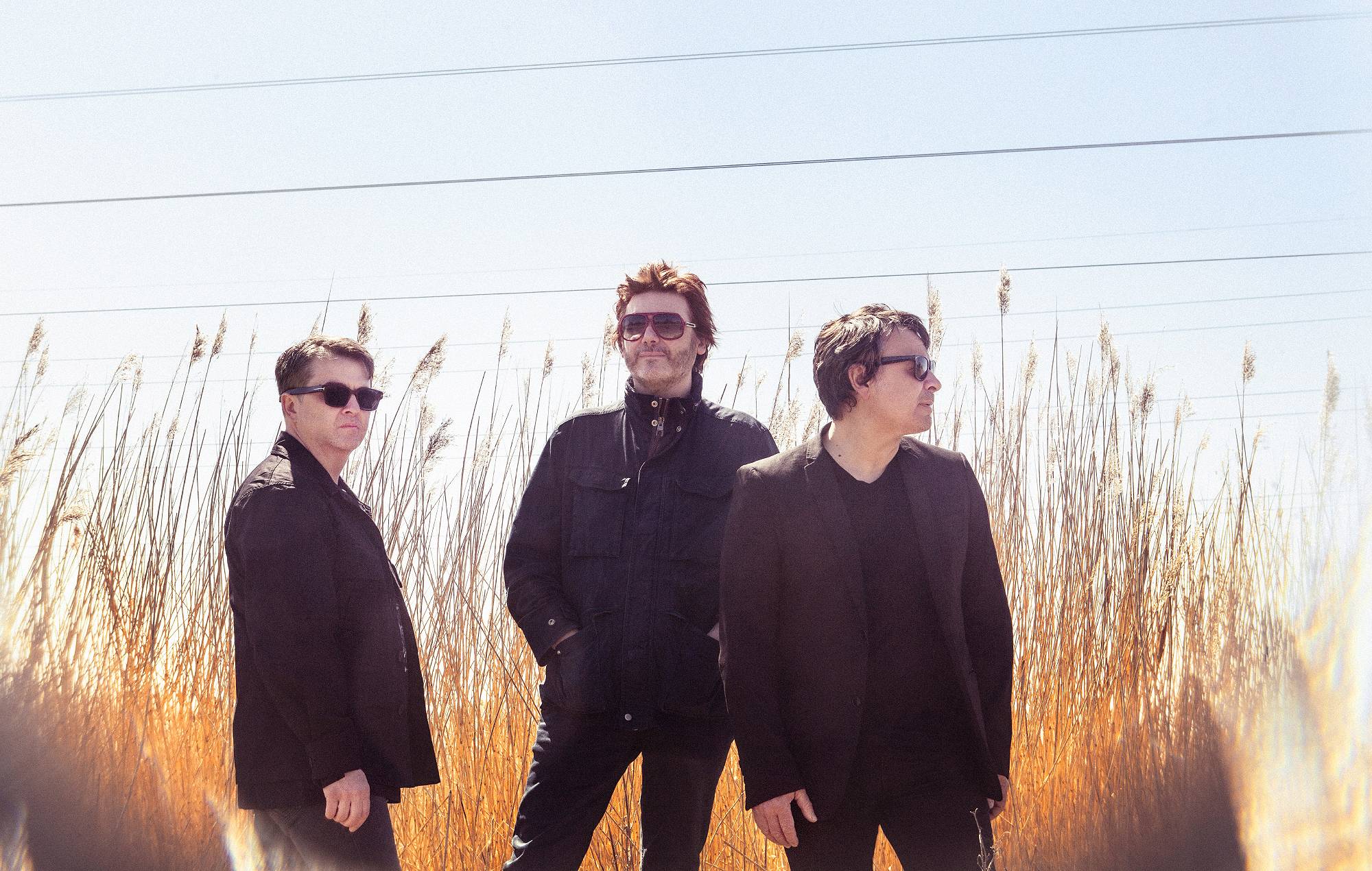 Manic Street Preachers will play an exclusive gig as part of the BBC Radio 6 Music Festival in Cardiff, it has been announced today (March 16).

The annual live music event is set to take place in multiple venues in Cardiff from April 1-3, marking the first in-person festival to be held by 6 Music since 2020. Last year’s event was digital-only due to the coronavirus pandemic.

IDLES, Little Simz and Father John Misty are among the leading names on the line-up so for this year’s event.

The Manics will perform at the festival in Wales on March 31 at a venue they’ve never played in before – Clwb Ifor Bach in Cardiff.

75 pairs of free tickets to attend the gig will be available to fans and allocated at random via a BBC Studio Audience Serves ballot. Fans can register for the chance to get tickets here – registration is open now and closes at midnight on Sunday 20th March.

The performance will be broadcast live on 6 Music and simulcast on BBC Radio Wales from 7pm on March 31. It will also be available on BBC Sounds after broadcast and selected songs will be available to watch at a later date on BBC iPlayer.

Ahead of the #6MusicFestival, we’re thrilled to announce that the @Manics will be playing an intimate show at @ClwbIforBach in Cardiff on Thursday 31st March.

Grab your free ticket via the BBC Ticket Ballot

Ahead of the 6 Music Festival, Manic Street Preachers are pleased to announce an intimate show at @ClwbIforBach in Cardiff on Thursday 31st March.

Get your free ticket via the BBC Ticket Ballot here: https://t.co/j8ZsghH2U8#6MusicFestival pic.twitter.com/pEacPyp7ri

A press release added: “Manic Street Preachers will be performing classic tracks from across their career at this gig.”

Camilla Pia, 6 Music Assistant Commissioner and Festival producer said: “Manic Street Preachers are the kings of visceral and fiercely brilliant live performances. We’re used to watching them play in arenas, so I’m thrilled that they’re giving our listeners the opportunity to be part of what promises to be a very special and extremely intimate gig in Clwb Ifor Bach as part of the 6 Music Festival.

“Legend has it they were billed to play there early in their career but never did. 6 Music is honoured to be part of the story in finally making that happen.”

This year’s festival will feature live performances, DJ sets, new music showcases, in conversation events and much more, with the event set to be broadcast on BBC Sounds, BBC Four and BBC iPlayer.

Tickets and more information about BBC Radio 6 Music Festival 2022 can be found here.