‘Manifest’ on “home stretch” towards Netflix revival for season four 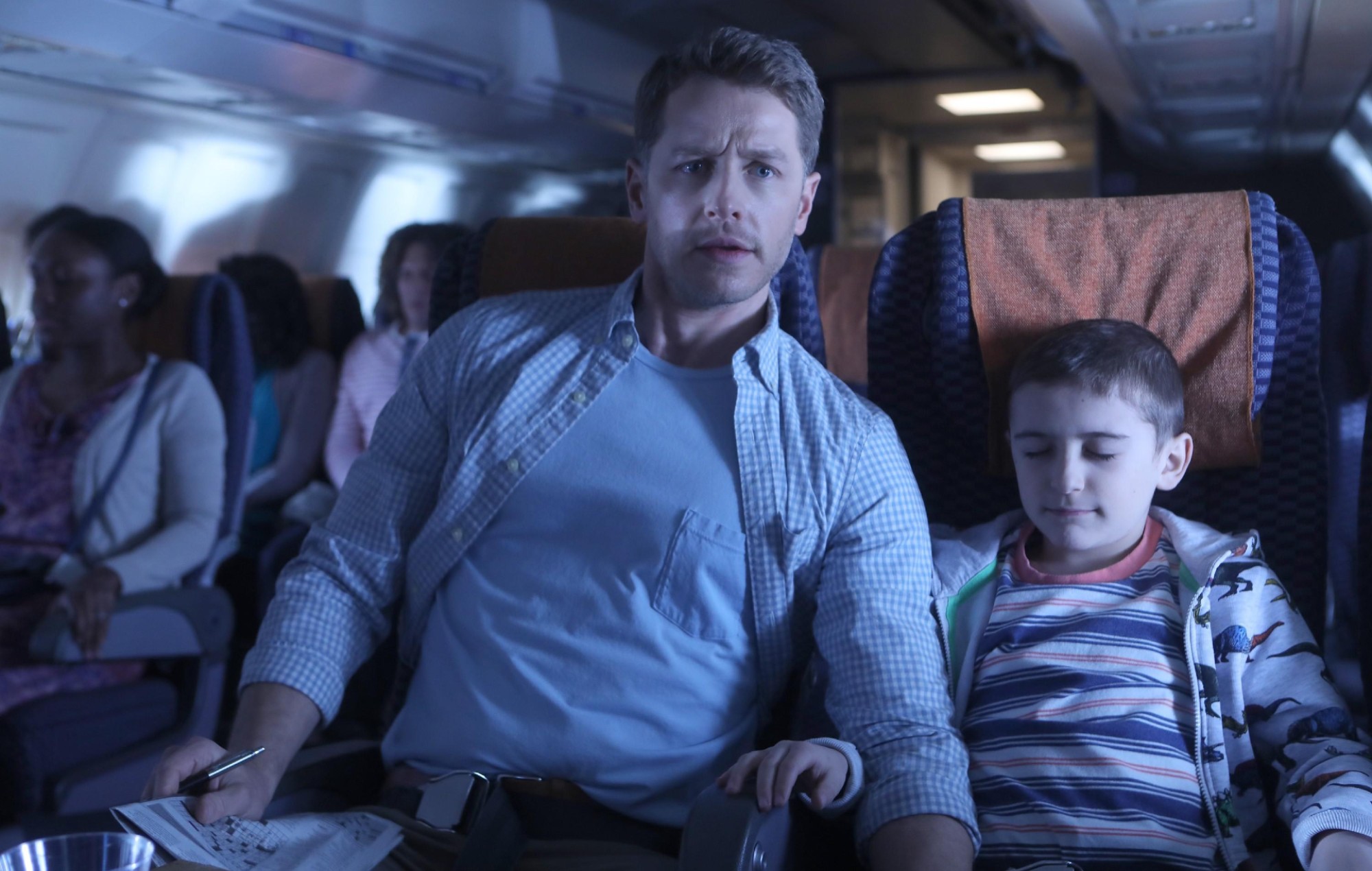 Manifest might be facing a revival on Netflix, according to reports.

The supernatural drama, starring Melissa Roxburgh and Josh Dallas, was cancelled by NBC following its third season in June.

The first two seasons however proved popular on Netflix in the US, topping Nielsen’s weekly streaming chart, sparking renewal talks between NBC and Netflix with Warner Bros. Television.

According to Deadline, Warner Bros. Television is in the “home stretch of complex negotiations” with Netflix to revive the show for a fourth season on the platform – with NBC no longer in discussions.

It’s believed Warner Bros. Television has also started negotiations with the cast and has made offers to writers for a potential season four.

Since the show’s cancellation, the cast have participated in the #SaveManifest campaign on social media. Showrunner and creator Jeff Rake has also teased how he’s in potential negotiations to save the show.

“No news yet, folks,” Rake wrote earlier this week (August 16). “But I’m back in the place where it happens. And I’m ready #SaveManifest.” You can see that post below.

No news yet, folks. But I’m back in the place where it happens.

In response to the latest report, Rake, with a sunglasses emoji, replied: “No comment.”

Manifest follows a group of passengers and crew on a plane who suddenly reappear after being presumed dead for over five years. Alongside Roxburgh and Dallas, it stars Athena Karkanis, Luna Blaise and J.R. Ramirez.

Netflix has revived numerous cancelled shows in recent years, including Lucifer after its cancellation at Fox, Arrested Development, and Designated Survivor from ABC.

The post ‘Manifest’ on “home stretch” towards Netflix revival for season four appeared first on NME.