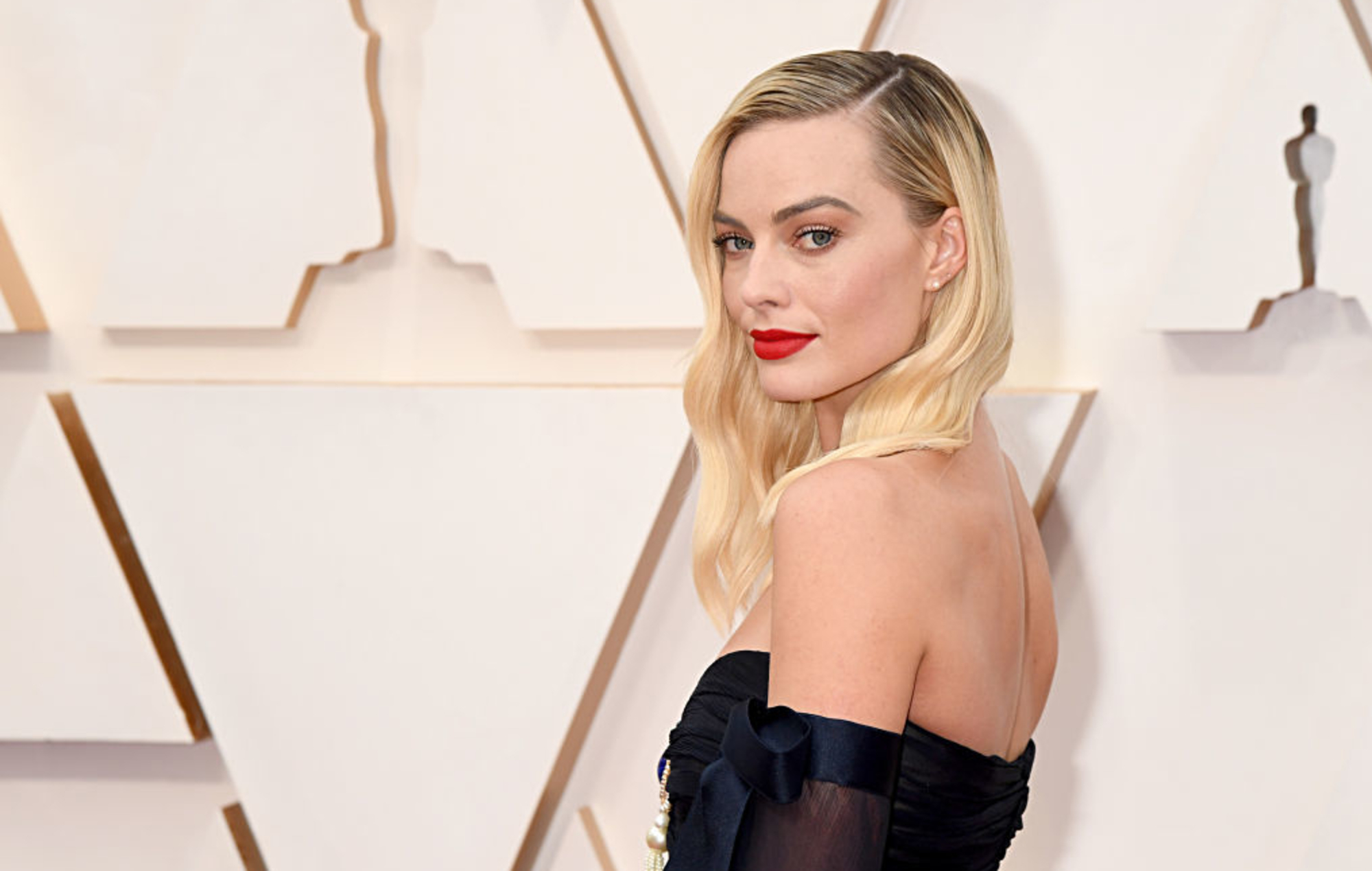 Margot Robbie has teased details of her role in the new Pirates Of The Caribbean film, promising “lots of girl power”.

The new Disney film will see Robbie once again team up with screenwriter Christina Hodson, who she worked with on DC‘s Birds Of Prey.

Robbie was reported to be taking the lead role in the film back in June, which, according to The Hollywood Reporter, will be separate from the already-announced franchise reboot being developed by Pirates writer Ted Elliott and Chernobyl creator Craig Mazin.

Speaking to Collider about the new movie, Robbie promised “lots of girl power,” adding: “It’s too early to talk about it. I love [Hodson], obviously.

“I’m not a producer on Pirates, so I’ll sit back and kind of wait for the process. We’re really, really excited at the prospect of adding obviously a very key female element to that world.”

Back in May, longtime Pirates Of The Caribbean producer Jerry Bruckheimer admitted he was unsure about whether Johnny Depp will be returning as Captain Jack Sparrow in the next film.

“The one we’re developing right now, we’re not sure quite what Johnny’s role is going to be,” Bruckheimer revealed to Collider. “So, we’re going to have to see.”

Depp made his debut as Captain Jack Sparrow in 2003’s action-adventure Pirates of the Caribbean: The Curse of the Black Pearl, alongside Keira Knightley, Geoffrey Rush, and Orlando Bloom.

Previously in 2018, Disney’s film chief appeared to have confirmed that Depp will not appear in the Pirates of the Caribbean reboot, which was billed to have “new energy and vitality.”

Depp recently confirmed in a statement that he would be no longer be starring in the new Fantastic Beasts film after Warner Bros. asked him to step down. The decision follows the dismissal of the actor’s defamation claims against The Sun, who called him a “wife-beater”.