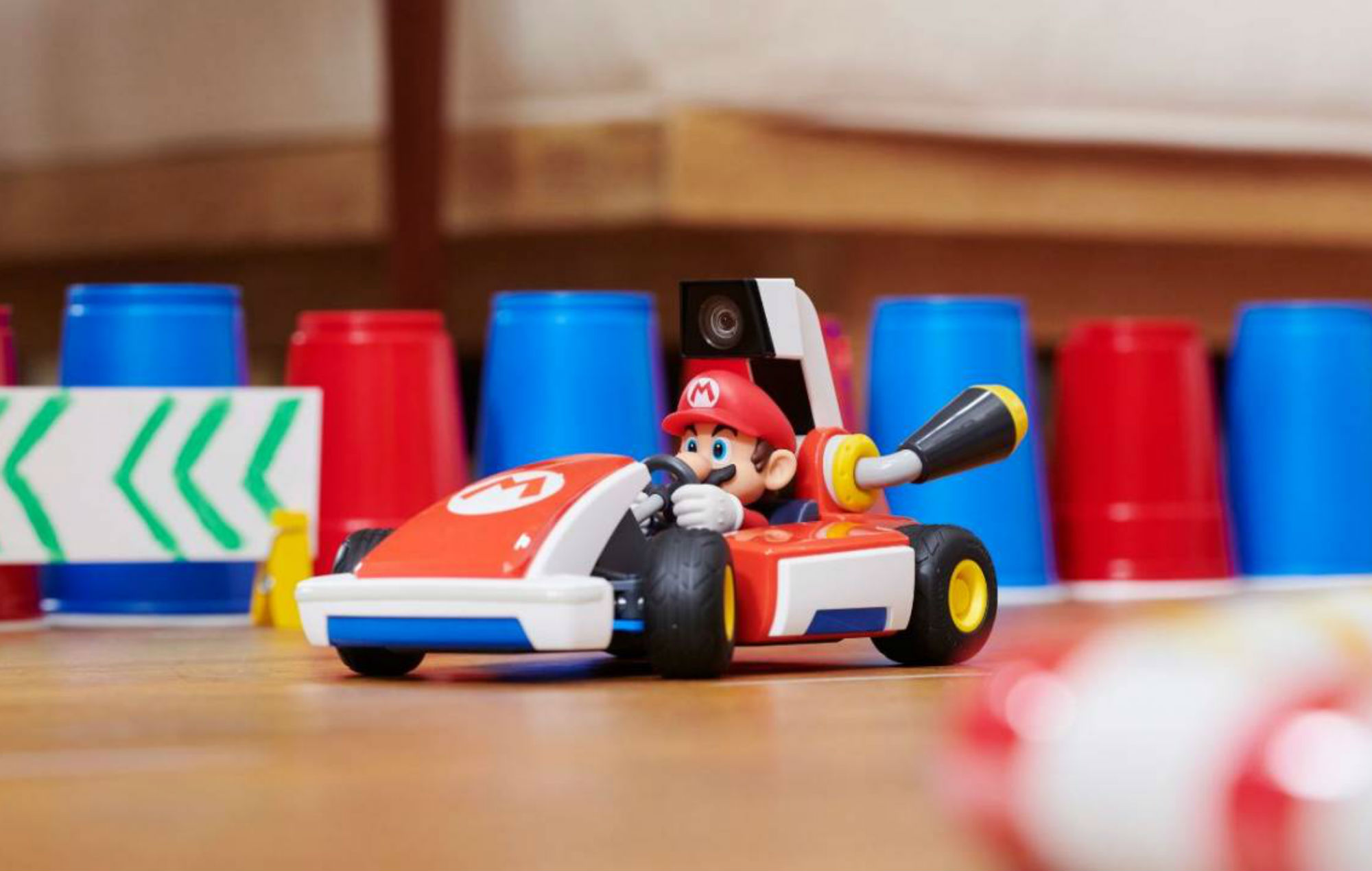 The update includes a new “Mario Cup”, which has been added to the Grand Prix mode. Players who fulfil “certain conditions” will receive three new “environments” and a “gate” for use in creating their own courses.

As reported in VGC, the new themed courses in Mario Kart Live include:

In addition, players can also unlock a new Super Yoshi kart and horn in the game by finishing the Mario Cup in 3rd place or better.

Mario Kart Live: Home Circuit is the latest iteration of the best-selling Mario Kart franchise, which combines the Nintendo Switch with a toy kart and augmented reality.

The game was developed by Velan Studios, whose founders also helped develop the toys-to-life Skylanders franchise at their previous company, Vicarious Visions.

Recently, Nintendo has reportedly said that it is examining the possibility of producing more classic Mini consoles, following the successful releases of the NES and Super NES Classic Mini.