Marishi Ten have released a steady stream of music over the past decade that harkens back to heavy music’s gloried past. The Los Angeles band is now premiering its latest effort, “Never Look Back”, exclusively via Heavy Consequence.

The brainchild of guitarist/vocalist Linda Lou, Marishi Ten bring overdriven riffs and soaring hooks in abundance. “Never Look Back” takes on melodic post-grunge by way of “Black Album”-era Metallica, laced with chugging guitars and pop sensibility. The track was produced by Mitch Marlow and mixed by Jay Ruston.

“Every challenge is an opportunity,” Lou said. “That belief has never failed me and in the most difficult of times it serves as both motivation and inspiration. It’s a message that is very much imbedded in this song and maybe more helpful than ever to hear right now.”

That ethos has inspired Lou’s motivations from the onset of Marishi Ten. She formed the band via a Kickstarter campaign, pushing forward with a DIY approach (“We work not only at music, but at any job necessary to fund our creative process,” the Kickstarter read). And if she doesn’t play every instrument herself, Lou finds musicians to fulfill her artistic vision.

Each time, the end result is a finally crafted piece of heavy metal. The series of releases that began with 2013’s Dawning EP stand as proof of Marishi Ten’s prowess, which has been incubating in the L.A. underground for years.

Pre-order the single via Apple Music. Watch the stylistic music video directed by Matt Mahurin below. 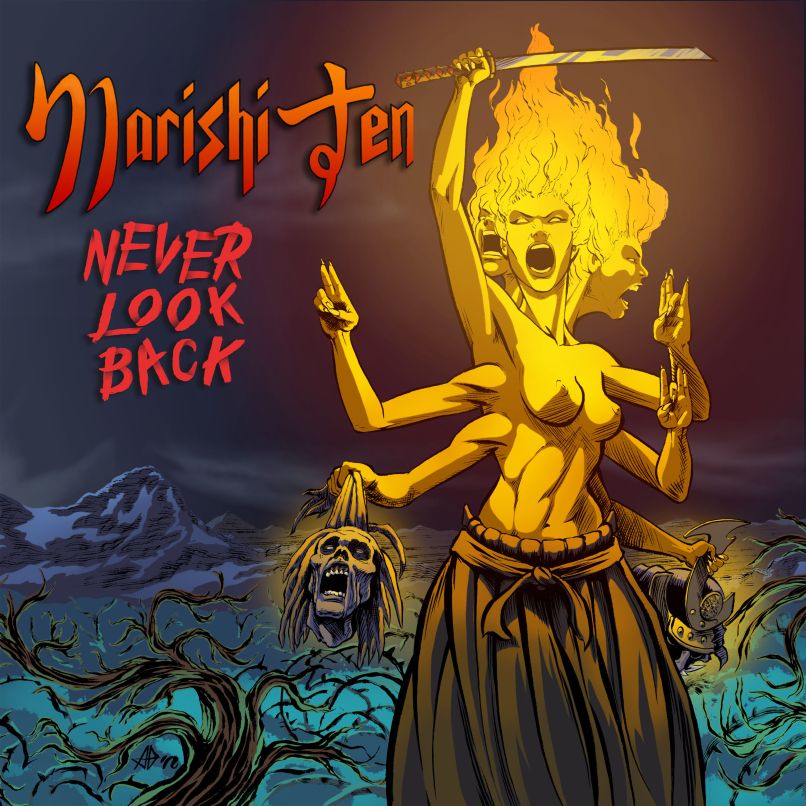