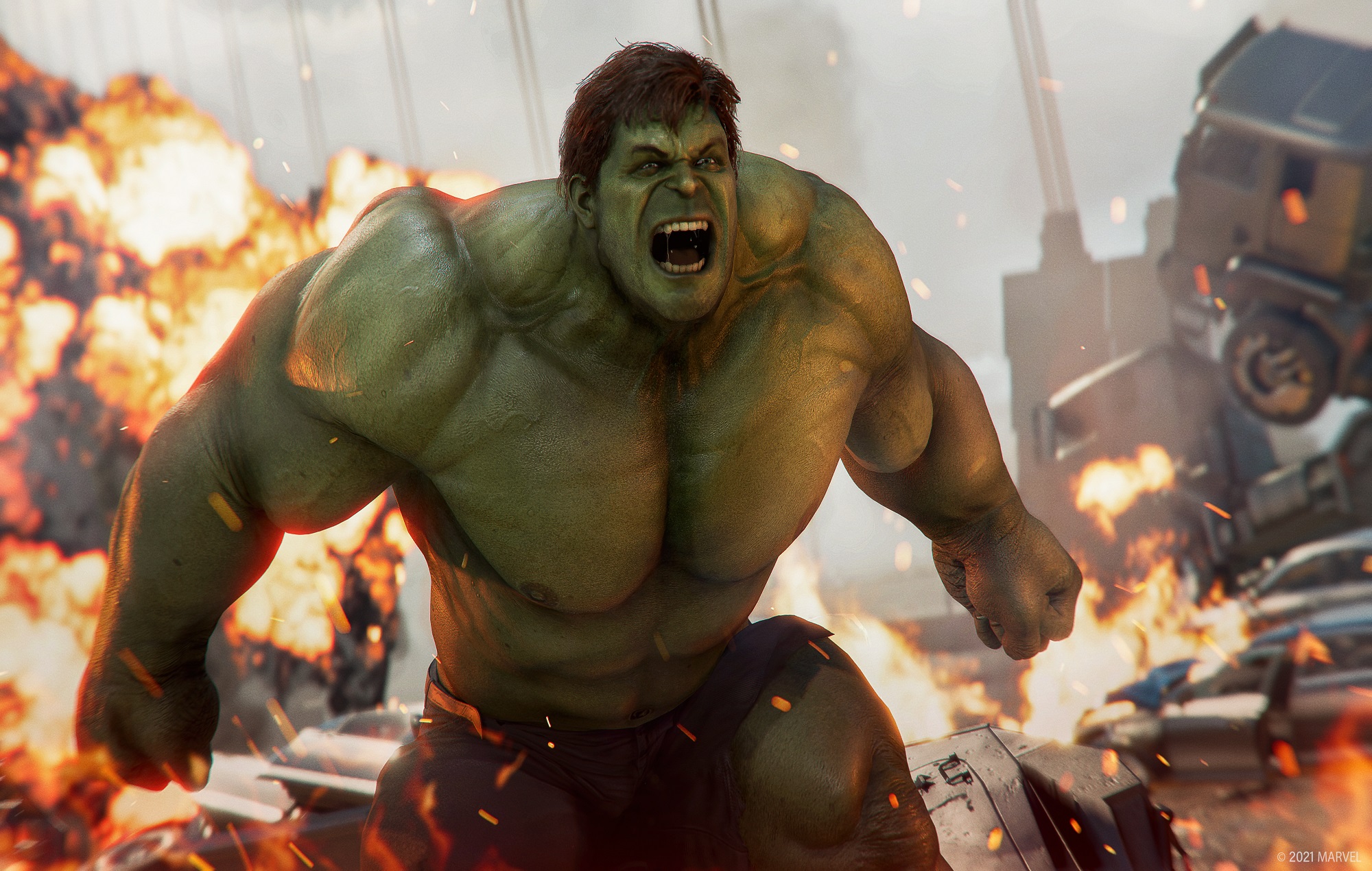 Video game journalist Paul Tassi first highlighted the bug after a response to an earlier tweet about Outriders read “Crystal Dynamics just doxxed me showing my IP on stream in game.”

Tassi checked out the bug himself, confirming that it showed his IP address during gameplay.

Uhhh can confirm Avengers is showing people’s IP addresses ON SCREEN as of this patch, I can see my own https://t.co/MLThi2V7lx

Crystal Dynamics were quick to respond, urging players to “refrain from streaming” until the issue was resolved.

The developer confirmed it was working on a fix last night, and that players can expect it to arrive at 8am PT / 6pm BST today (June 22).

The bug is a safety concern for any players streaming as it displays the IP address of a PS5 console. A user’s IP address can be used to find out where someone lives. In recent years, a number of streamers have been the victim of the act known as ‘doxxing’.

Doxxing is the act of stealing someone’s personal information, such as an address or a telephone number, and posting them on the internet. An IP address could be used to find out where an individual lives. This is why Square Enix were quick to urge players to stop streaming until it releases an update.

Square Enix announced earlier this year that the next playable character in Marvel’s Avengers will be Black Panther. The War For Wakanda expansion will release in August, and will feature new enemies and a new biome.

In other news, Microsoft has announced plans to end its extended Cyberpunk 2077 refund policy next month.

Microsoft initially offered refunds a week after the disappointing launch of Cyberpunk 2077. The company has cited CD Projekt RED’s continued work on the game as the reasoning behind ending the policy.