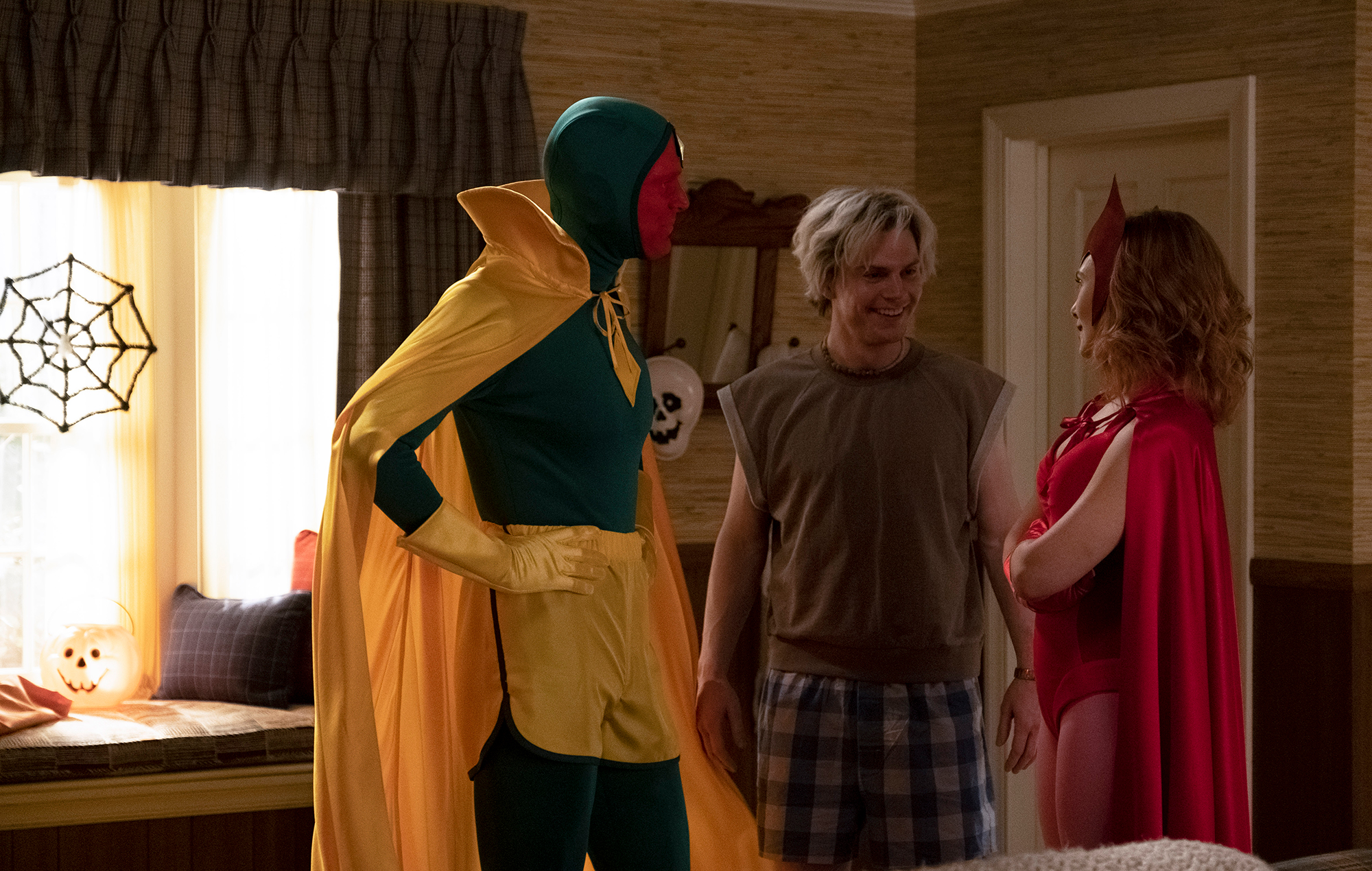 Peters reprised his role as Pietro in episode five of the show, having previously played the character in a number of X-Men movies.

The character himself was killed in Avengers: Age of Ultron while being played by Aaron Taylor-Johnson.

Discussing the decision to reintroduce Peters as the character at a Disney+ press event, Feige said: “Well, there are discussions on everything, at one point or another.

“That’s one of the fun things about developing these things or blue-skying it in the rooms,” he continued.

He added: My favourite part of the process is always the very, very beginning when we’re figuring out what something could be and at the very, very end when we’re refining it and putting it out into the world.

“I believe we ended up going with what you saw relatively early on in the development process. It’s just another way that certain people were messing around with Wanda.”

An NME recap of WandaVision‘s penultimate eighth episode last week read: “This week’s backpedaling still leaves a lot of questions unanswered. Stay tuned for a crucial mid-credit sting that shows S.W.O.R.D. boss Hayward reanimating Vision’s (white) corpse with Wanda’s own Westview energy – building up to a grand finale with a lot left to fight for.”

Feige has also spoken about the possibility of a second season of the massively popular show.

“I’ve been at Marvel too long to say a definite yes or a definite no to anything,” Feige told journalists at a Television Critics’ Association press tour.

“Lizzy Olsen will go from WandaVision to the Doctor Strange film,” he continued. “We hope there’s a part two and a part three but we’re focusing on part one.”