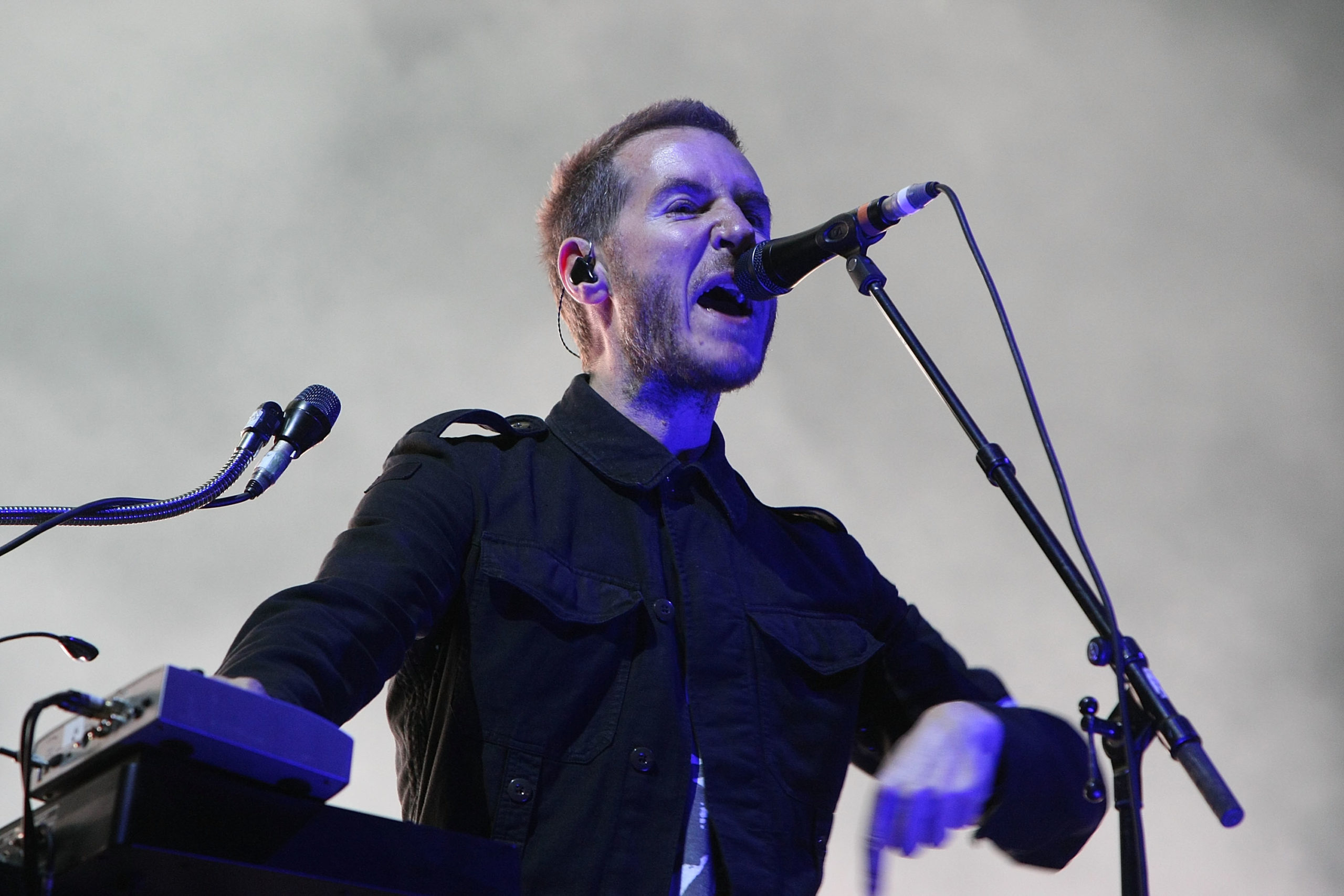 Massive Attack have announced the release of ‘Eutopia’, a new audio-visual EP featuring collaborations with Young Fathers, Saul Williams and US band Algiers.

The project, which was recorded in three different cities during lockdown, sees the three tracks accompanied by mind-bending visuals typical of the trip-hop pioneers.

Commenting on the project, Massive Attack said: “Lockdown exposed the best aspects and worst flaws of humanity. That period of uncertainty and anxiety forced us to meditate on the obvious need to change the damaging systems we live by.  By working with three experts, we’ve created a sonic and visual dialogue around these global, structural issues; taking the form of climate emergency, tax haven extraction and Universal Basic Income.

“The spirit of this EP, its elements and ideas have nothing to do with naïve notions of an ideal, perfect world, and everything to do with the urgent & practical need to build something better. In this sense, Eutopia is the opposite of spelling mistake.”

It comes after the group teased the EP earlier this week with  three images designed to look like photographic negatives, all with the caption “#eutopiaEP”

Although Massive Attack have not released new music since 2016, they have been active and vocal on social media of late. In April, they were set to partake in Minecraft Music Festival Block By Blockwest alongside Pussy Riot and IDLES, but enormous demand led to a server crash, and subsequently the postponement of the festival until May. Massive Attack did not return for its second iteration.

The same month, they donated £10,000 to a crowdfunding campaign aiming to supply free meals to NHS staff and other frontline workers in the fight against coronavirus.

“Finally. The Colston statue should never have been a public monument. Its history could have been understood in a museum,” Massive Attack tweeted.

In 2018, Massive Attack marked the 20th anniversary of ‘Mezzanine’ by encoding the LP into DNA and releasing it in a limited number of spray cans containing the DNA-encoded audio within matt black paint. They toured the record around the world for the next year. Earlier this year, they completed the European leg earlier by train in a bid to help fight climate change.