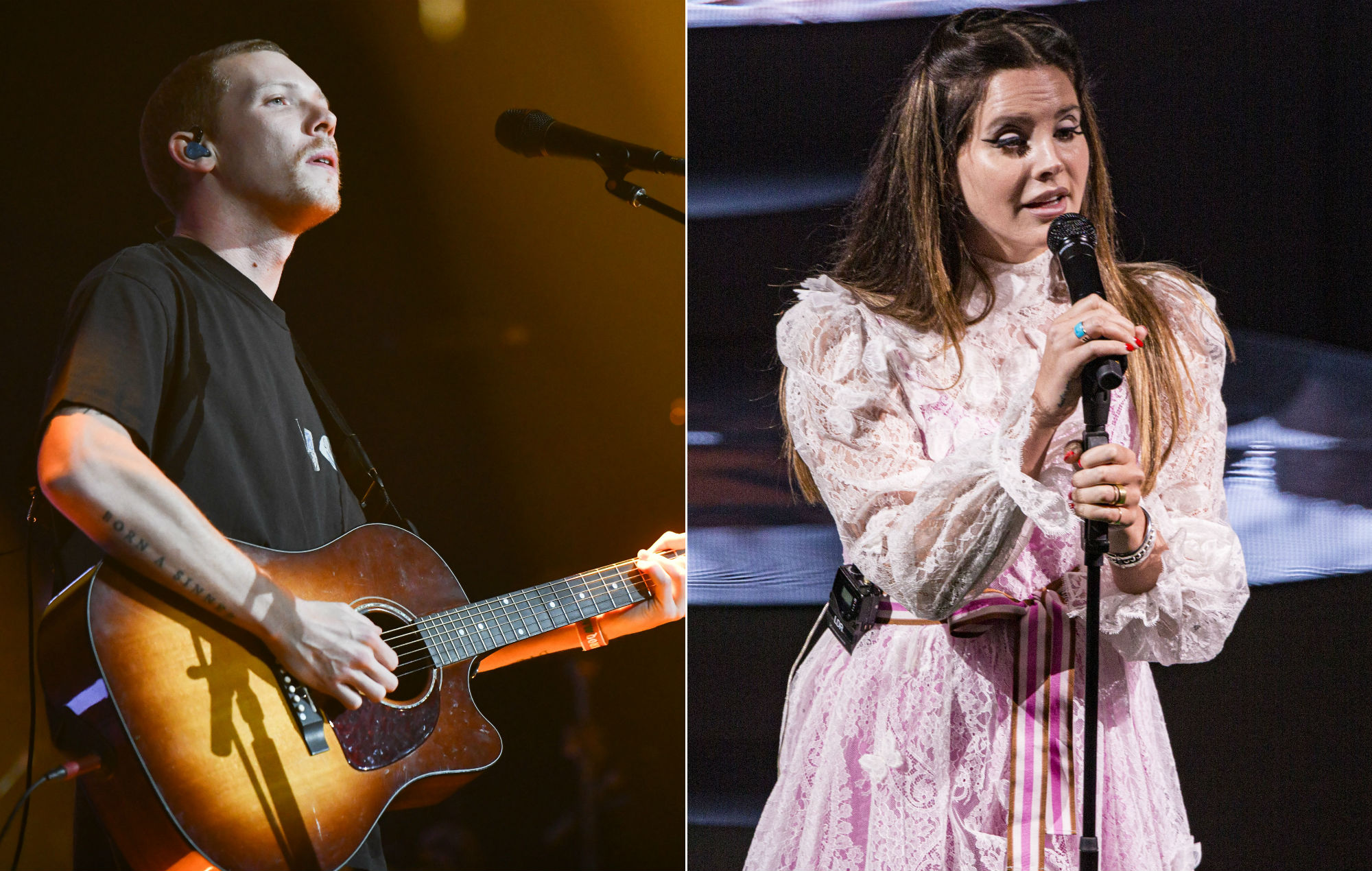 Matt Maeson has teamed up with Lana Del Rey to deliver a new version of his hit track ‘Hallucinogenics’.

The track, which originally appeared on the Virginia singer’s debut album ‘Bank On The Funeral’, charted at #1 on the Billboard Alternative Chart last year. The new version sees Maeson’s efforts being complimented by Del Rey’s typically ethereal vocals.

“Pushin’ past the limit, trippin’ on hallucinogenics, My cigarette burnt my finger ’cause I forgot I lit it,” the pair sing on the new track.

The latest effort from Del Rey comes as fans await the arrival of her seventh album, ‘Chemtrails Over The Country Club’, which was originally set to arrive on September 5.

The singer-songwriter offered an update on the ‘Norman Fucking Rockwell!’ follow-up at the beginning of the month, revealing that she was in the process of filming its title track’s official video.

In a new feature for Interview Magazine, Del Rey then spoke to the producer of her upcoming record Jack Antonoff – who also worked on her previous LP – about how her sound has evolved for the project.

Del Rey explained: “The one thing that makes me upset is that if I hadn’t been so distracted with my personal life and my poetry, I could’ve broken it down in a more delicate, precise way. I guess the way I could’ve done that is just by adding one more defining song to it.”

Del Rey said that the album’s “defining moment” comes in the form of a track called ‘White Dress/Waitress’. “What I like about that song is that for all of its weirdness, when you get to the end of it, you understand exactly what it’s about,” she explained.

Clairo also recently denied rumours that she will feature on the record.