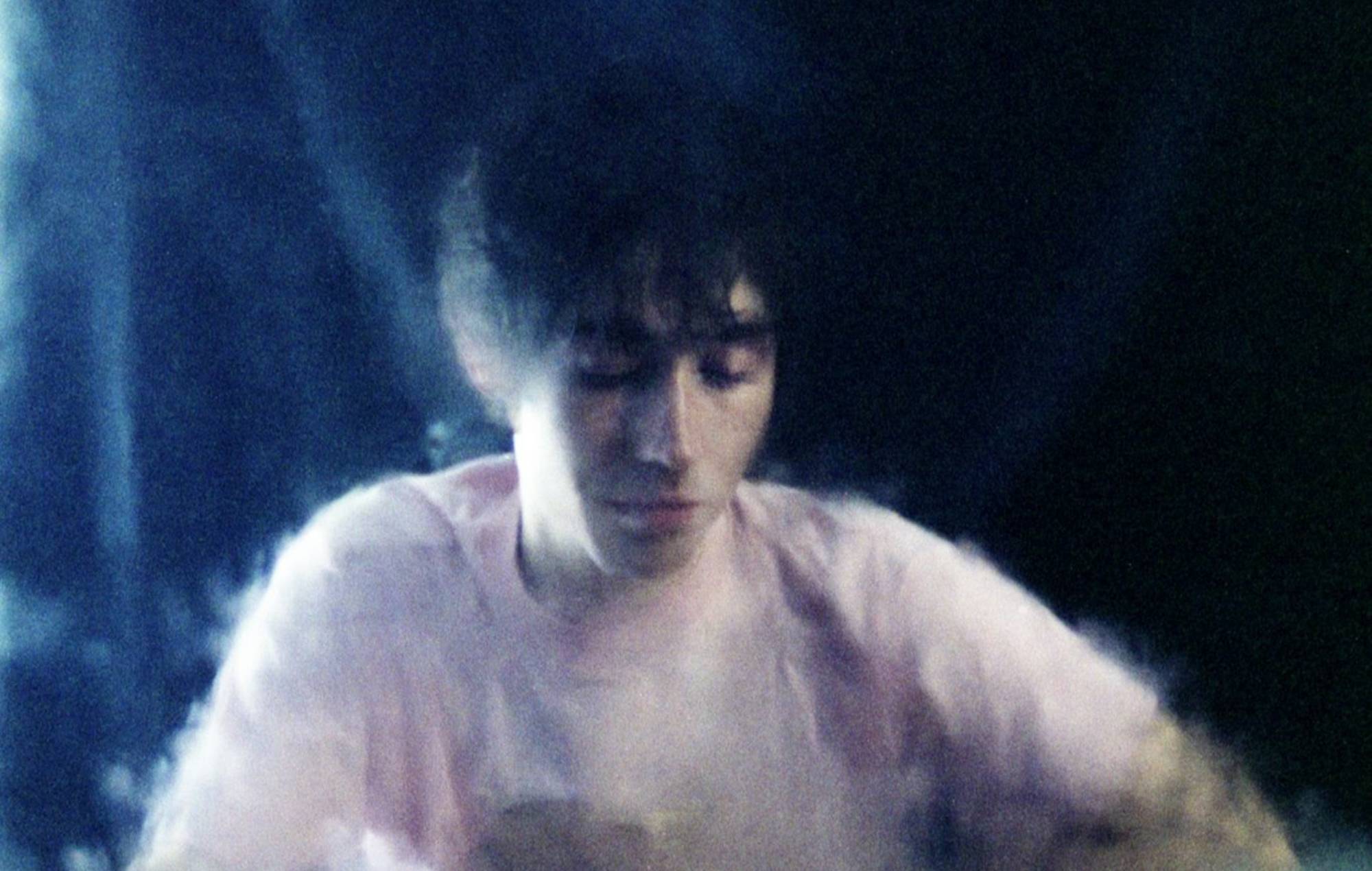 The track appears on the London-based singer-songwriter’s upcoming third album ‘Good Morning It’s Now Tomorrow’, which is set to land on October 8 via Nettwerk.

As Maltese explains, new track ‘Good Morning’ is “a song about small acts of normalcy. Even in the face of the unfaceable, this planet spins wildly on and there’s always someone ready to say ‘good morning’ to you. There’s something ridiculous and reassuring about that.”

Listen to the new track below:

Maltese’s third album is his first full release since 2020’s ‘madhouse‘ EP and was written and recorded between his London home and Echo Zoo studios on England’s south coast.
See the album’s tracklist below:
1. ‘Good Morning’
2. ‘Shoe’
3. ‘Everyone Adores You (at least I do)’
4. ‘You Deserve An Oscar’
5. ‘Lobster’
6. ‘Outrun the Bear’
7. ‘1000 Tears Deep’
8. ‘We Need to Talk’
9. ‘Mystery’
10. ‘Oldest Trick in the Book (feat. Bedouine)’
11. ‘Looking’
12. ‘Rat Race’
13. ‘Krakow’
Following the album’s release, Maltese will head out on a UK and European tour that begins in late January next year.
UK dates in February begin at the Brudenell Social Club in Leeds before wrapping up a week later with a hometown show in London.
See details of the tour dates below:
JANUARY 2022
28 – Barcelona, Laut
30 – Paris, La Boule Noire
31 – Amsterdam, Melkweg