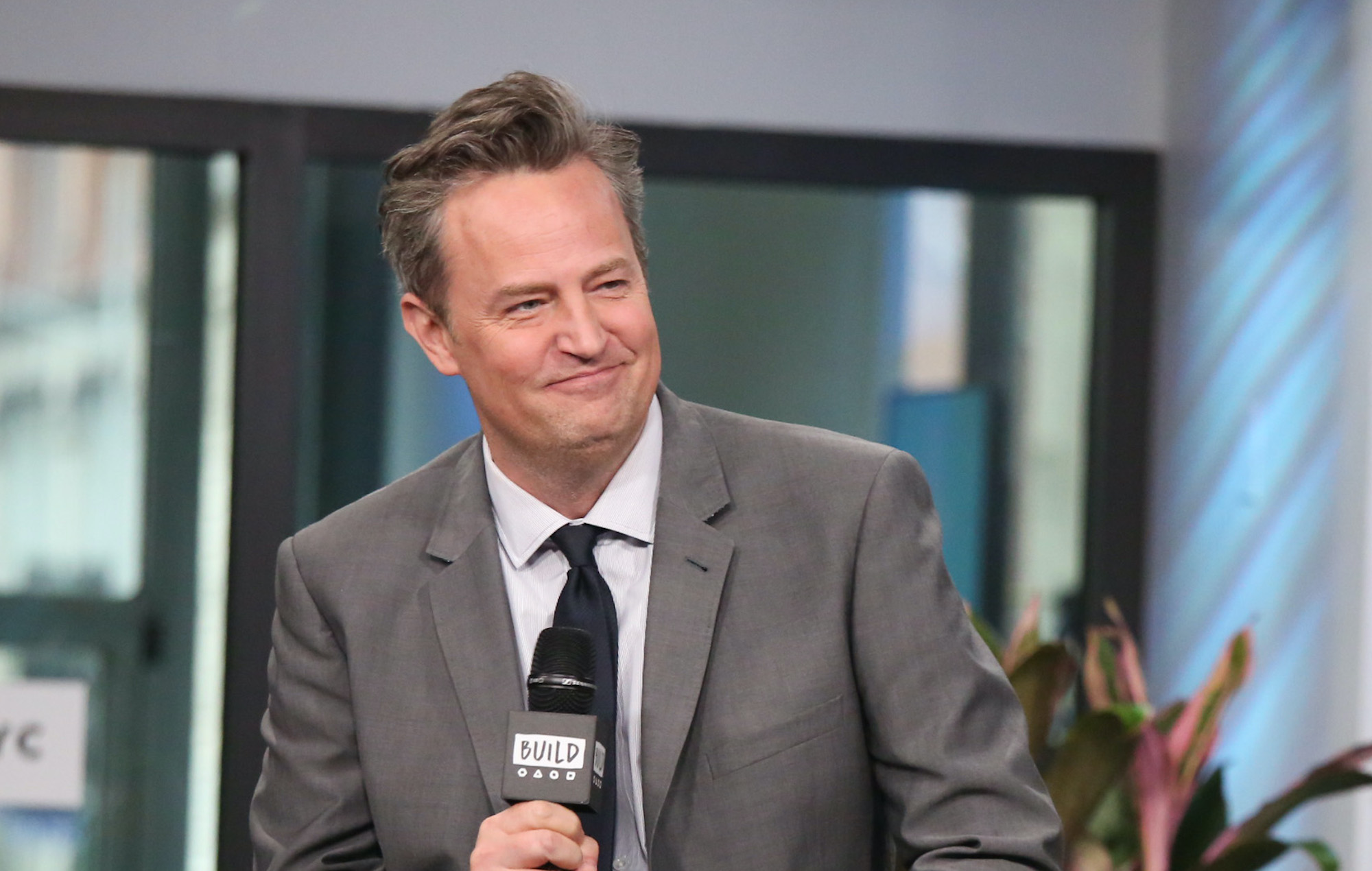 The actor played Chandler Bing in the US sitcom and the new line of items up for sale feature one of his character’s most famous catchphrases.

Perry’s online store is dubbed “Could this BE any more of a Matthew Perry merch store?”, with the items available on it playing off of that phrase. Fans can get their hands on t-shirts, hoodies, mugs and baseball caps, some with illustrations alongside the phrase.

The shop will only be open for two weeks and proceeds from sales will be donated to the World Health Organisation’s (WHO) COVID-19 response fund.

Perry modelled one of the t-shirts on his Instagram page in a post announcing the new range. “What is this, a limited edition t-shirt for charity?” He wrote. “For two weeks only, I’m releasing an apparel collection! Proceeds will support the World Health Organisation’s COVID relief efforts. Link in bio. Banana not included.”

You can visit the store and find more information here.

It was confirmed earlier this year that the planned Friends reunion special had been delayed due to the coronavirus pandemic. It was due to be filmed in March 2020 before it was postponed. According to a tweet from Perry earlier this month, it will now air in March 2021.

Perry will be joined by castmates Jennifer Aniston, Courteney Cox, Lisa Kudrow, Matt LeBlanc and David Schwimmer for the special, which will air on HBOMAX.