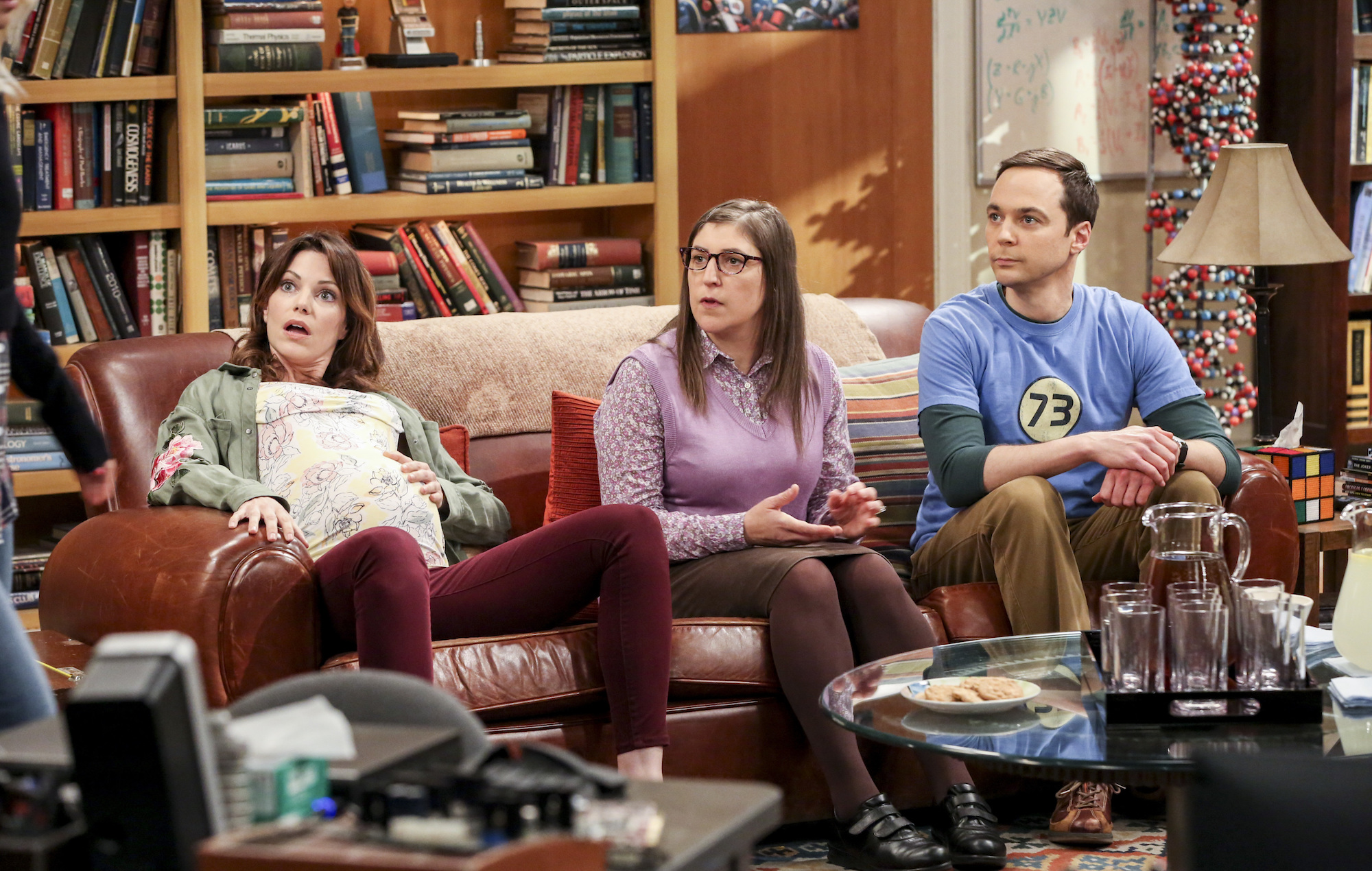 The Big Bang Theory star Mayim Bialik has revealed she only auditioned for the show in order to get health insurance.

The actress, who played Amy Farrah Fowler in the hit sitcom, explained how she auditioned before landing the role in 2010 knowing that the Screen Actors Guild could offer her health insurance.

“I’m sure all of you up north can understand that I was running out of health insurance because that’s not considered a human right in this country,” she told The Social.

“So I literally figure – I mean, I had a toddler and a newborn and I had been a grad student and my insurance was expiring. I figured if I can just get even a couple of jobs like here or there, I’ll be able to get insurance again.”

“I did not expect to be a regular on a television show. I had been teaching neuroscience. I’ve tutored Hebrew. I’ve tutored piano. I wear a lot of hats, you know.”

She added: “And I eventually auditioned for this show called The Big Bang Theory which I had never seen, and it changed my life and I got insurance.”

Elsewhere, her Big Bang Theory co-star Jim Parsons recently revealed he once auditioned for The Office.

“I was like, ‘how stupid, it’s about an office. If America wanted their own office show, they would have already made it by now,’” he said, without saying which role he was auditioning for.

He added: “So I’m not good at telling what’s going to stay or not.”