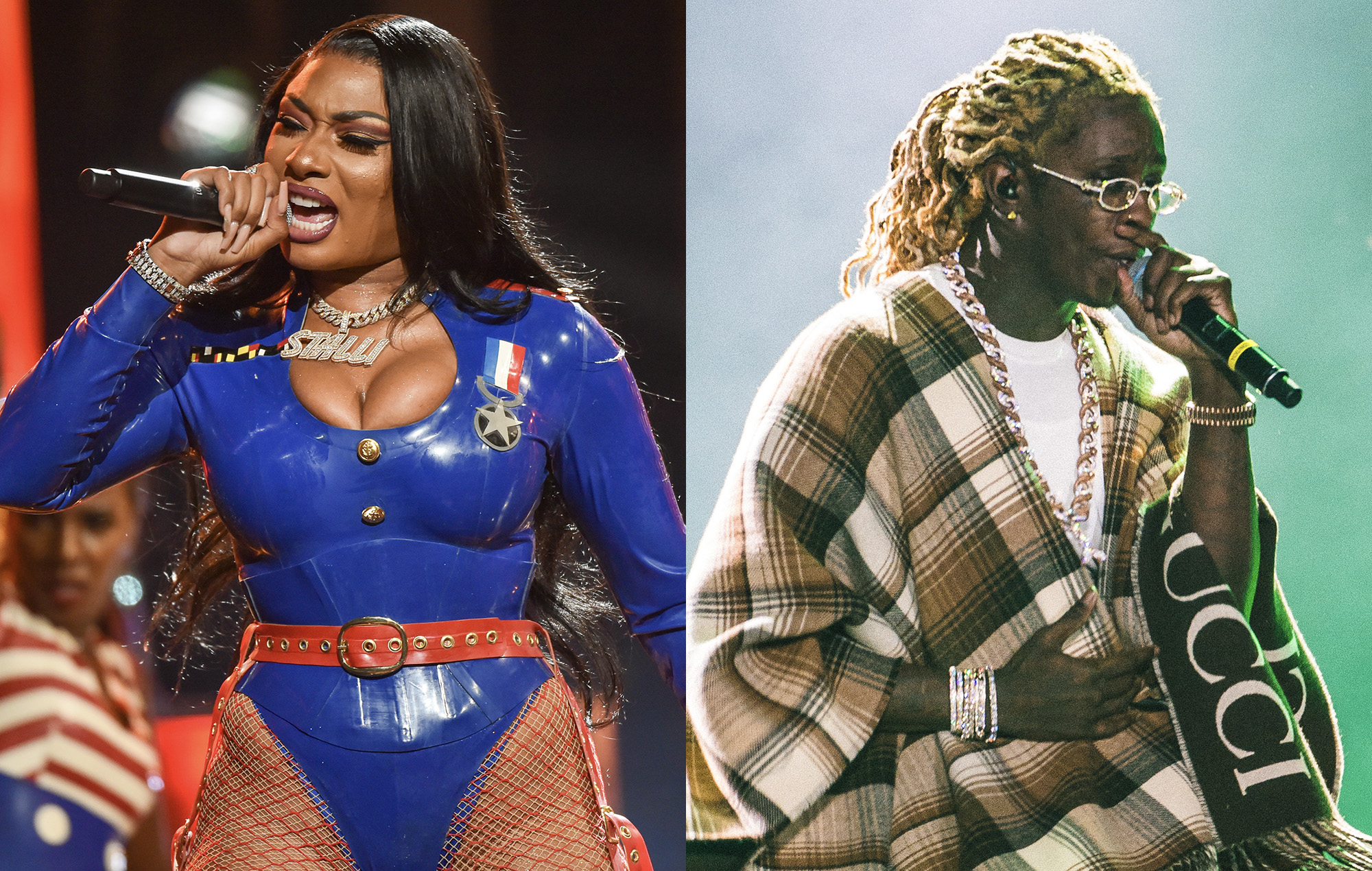 The eye-popping video directed by Colin Tilley blends a number of fantastical references, including Alice In Wonderland and Edward Scissorhands. Watch it below:

Both artists announced the single on social media earlier this week, sharing the single artwork:

@thuggerthugger1 PRE SAVE IT NOW HOTTIES

A collaboration between the two artists was also teased through a post last week from record label 300 Entertainment.

Both artists have released a handful of collaborations throughout 2020. Megan Thee Stallion’s collaborative single with Cardi B, ‘WAP’, is still at the top of the charts. However, the rapper has also released singles and remixes with Beyoncé, Major Lazer, Tyga and Normani this year.

In related news, Megan Thee Stallion will feature as the first musical guest on the forthcoming season of Saturday Night Live, which premieres this weekend. She was also featured in the 2020 TIME 100 last week.