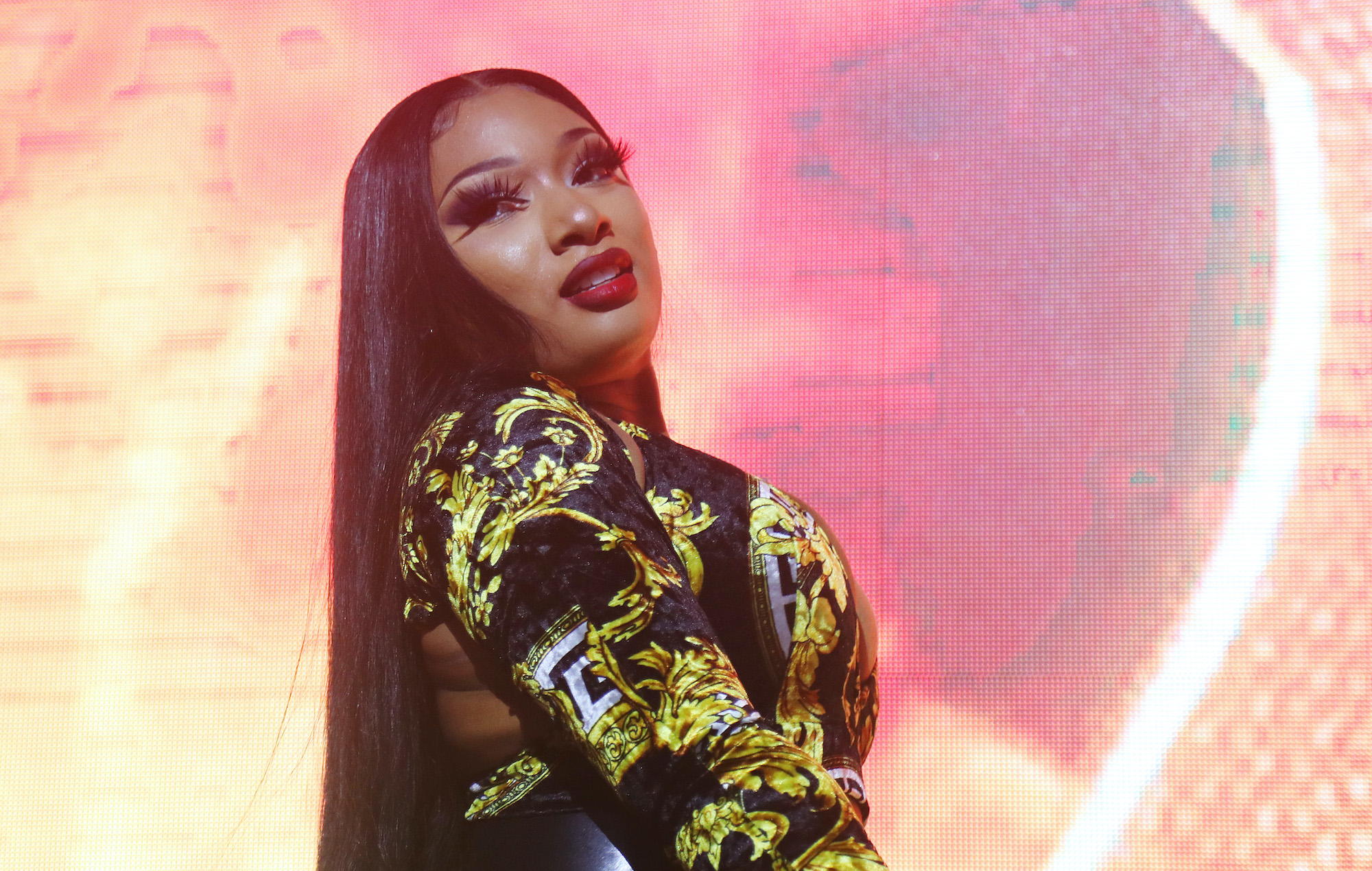 The rapper has been vocal in her support of the anti-racism protests and has shared vital information on her social media accounts.

“Sometimes being a public figure, you don’t wanna say the wrong thing because you don’t want to be insensitive to people or get too opinionated,” she told NME during a new Big Read cover interview.

In the interview, Megan also discussed the pressures of the Strong Black Woman stereotype, which have come into focus again as the protests continue.

“Let me tell you, black women are strong,” she said. “We can be going through whatever and still put on a good face.

“I know there were times that my mother might have been going through things but I never knew, because she wanted me to feel safe and okay.”

A whole host of musicians and celebrity figures have shared their support for the Black Lives Matter protests, which continue across the globe after igniting following the death of George Floyd in Minneapolis in May.

Speaking to NME about the protests, George The Poet called the action an “opportunity to reassess our story.