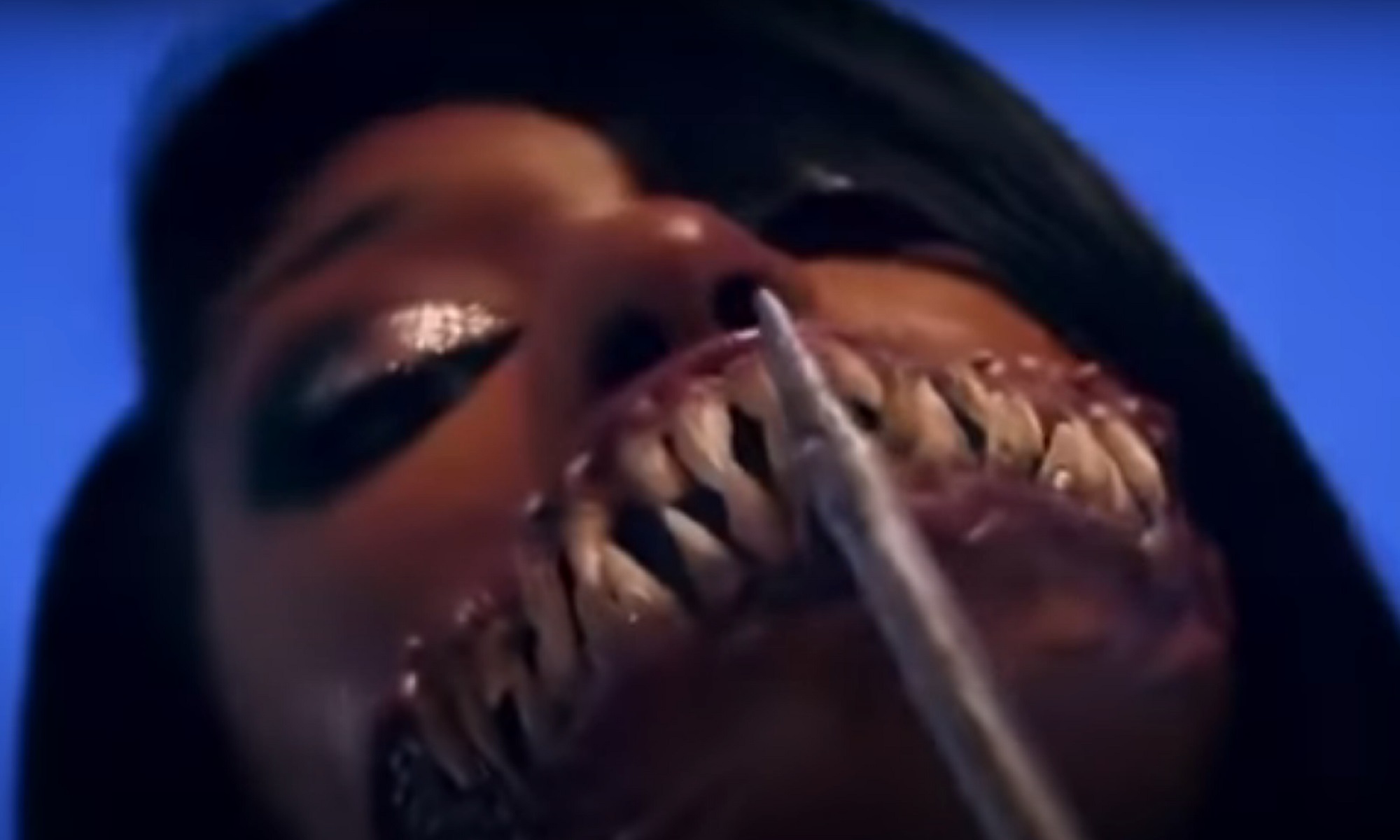 The ‘WAP’ singer appears in the trailer as fan favourite MK character Mileena, who returns to the game in Pack 2 alongside Rain and new guest character, Rambo.

HotGirl Mileena is back in the game

The singer then removes the covering to reveal an impressive prosthetic of Mileena’s horrific sharp teeth. Megan Thee Stallion has frequently talked up her love of anime and geek culture; she even used My Hero Academia as inspiration for her Paper covershoot.

It’s not the first time MK11 has teamed up with the rap world either, as 21 Savage was recruited for an earlier advert for the game.

This has been a breakout year for Megan Thee Stallion, with her recently released single ‘Thick’ building up yet more hype ahead of her debut album.

Initial adverts for the Pack included Sylvester Stallone reprising his role as Rambo. It’s due for release on November 17, while Mortal Kombat 11: Ultimate Edition, which includes all content together, arrives on the same day.