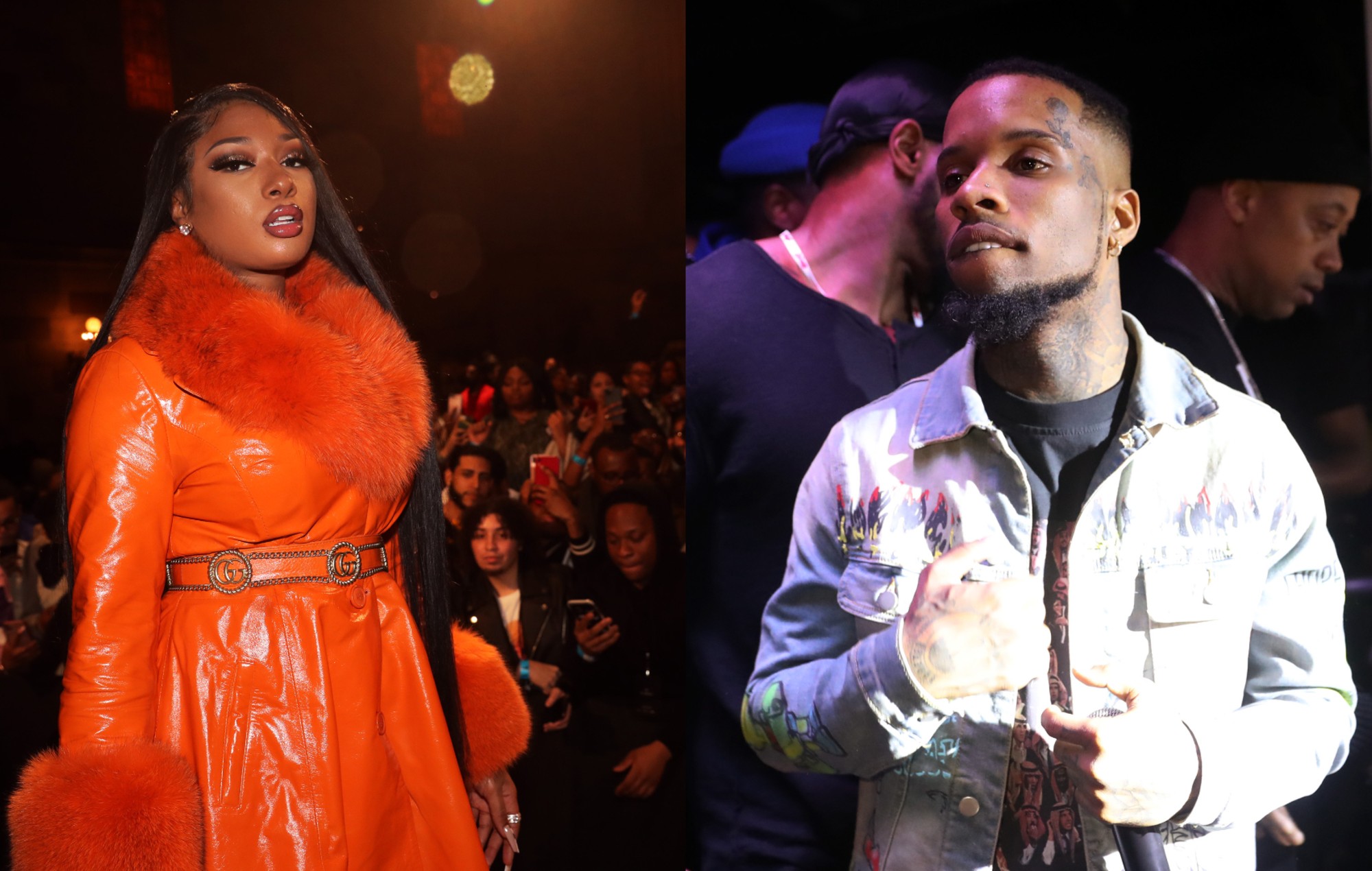 Megan Thee Stallion has said she suffered gunshot wounds in her foot.

The rapper posted a message on Instagram to clear up reports that she was injured by  glass during an incident that saw singer Tory Lanez  arrested on Sunday morning (July 12) and charged with carrying a concealed weapon in his vehicle.

I was never arrested. This whole experience was an eye opener and a blessing in disguise. I hate that it took this experience for me to learn how to protect my energy.

The message read: “The narrative that is being reported about Sunday morning’s events are inaccurate and I’d like to set the record straight.

“On Sunday morning, I suffered gunshot wounds, as a result of a crime that was committed against me and done with the intention to physically harm me.

“I was never arrested, the police officers drove me to the hospital where I underwent surgery to remove the bullets.

“I’m incredibly grateful to be alive and that I’m expected to make a full recovery, but it was important for me to clarify the details about this traumatic night.

“I’m currently focused on my recovery, so I can return back to my lie and back to making music as soon as possible.”

Her statement on social media comes after Lanez, the Canadian artist, real name Daystar Peterson, was arrested in the early hours of Sunday after police were called to a residence in the Hollywood Hills, which had been hosting a private party, following an incident, according to TMZ.

Law enforcement sources told the publication that witnesses reported hearing people arguing in an SUV before someone fired shots in the air.

Police were reportedly able to locate the SUV in question, which Lanez, Megan Thee Stallion and another unnamed woman were riding in, shortly after the incident.

As the car was searched, officers discovered a gun and Lanez was arrested and charged with carrying a concealed weapon in his vehicle — a felony offence.

Megan Thee Stallion was reportedly taken to hospital and was later listed as a “victim” in the police report, TMZ reported at the time.

Jail records from the Los Angeles County Sheriff’s Department show that Lanez posted his $35,000 bail and was released at 10:05AM on Sunday.

He is now scheduled to appear in court in LA on October 13.