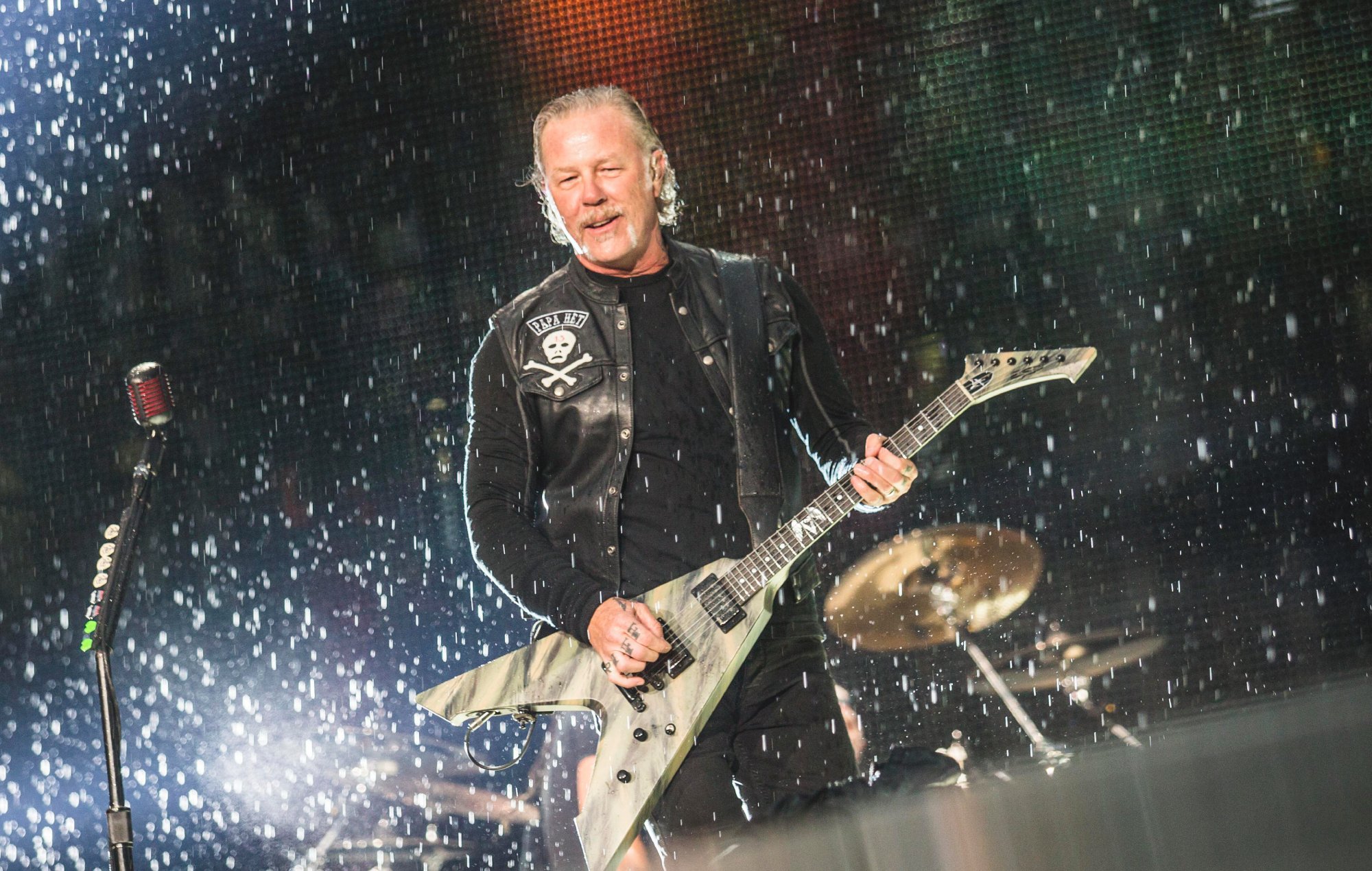 Metallica have shared details of their global premiere of ’72 Seasons’, allowing fans to listen to their new album in full alongside its accompanying music videos in cinemas.

The one-off listening party is due to be held on Thursday, April 13, the day before the record’s release.

’72 Seasons’ will be aired in surround sound exclusively for cinema audiences worldwide. Each new song features its own music video and commentary from the band.

The premiere sees Metallica join forces again with Trafalgar Releasing, the company that the band worked with for the October 2019 worldwide cinematic release of Metallica And San Francisco Symphony: S&M².

Kymberli Frueh, SVP Programming and Content Acquisitions of Trafalgar Releasing, said: “This is a monumental opportunity for Metallica fans to be the first to hear the new album. We are thrilled to be a part of this historical global moment – connecting Metallica with their fans once again.”

‘Screaming Suicide’ arrived with a video directed by Tim Saccenti, who also helmed the video for ’72 Seasons’ lead single ‘Lux Æterna’. In a statement accompanying its release, the band said that the song “addresses the taboo word suicide”.

Metallica announced ’72 Seasons’ last November alongside European and North American tour dates for this year and next.