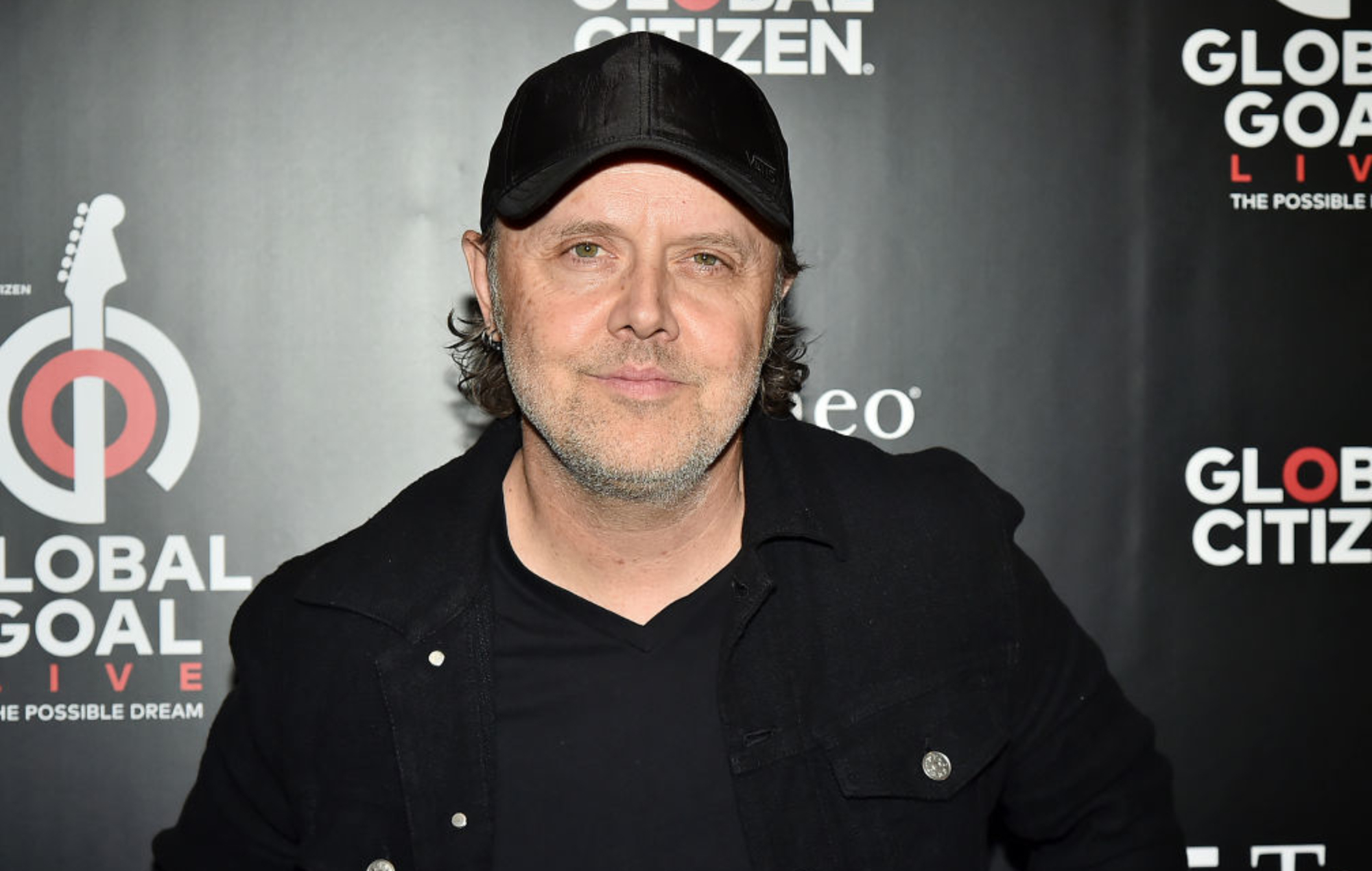 Metallica‘s Lars Ulrich has discussed the band’s efforts to fight hunger in wake of the coronavirus pandemic.

In April, Metallica’s nonprofit organisation All Within My Hands Foundation pledged $350,000 to a series of charities that are providing aid and care during COVID-19.

The foundation set up by the metal legends announced on April 2 that it was donating funds to the Bartender Emergency Assistance Program, Feeding America, Direct Relief and Crew Nation. The band then donated a further $295,000 earlier this month.

“The craziest thing, if you get into stats, is that one in six Americans are on track to be food insecure this year, and one in four kids, which is crazy,” Ulrich told Full Frontal With Samantha Bee.

“And that’s the highest those numbers have ever been. What’s been happening in the last few months, during the pandemic, is making it even worse.”

Elaborating further on Metallica’s foundation, which was launched in order to help create sustainable communities by tackling the issues of hunger and workforce education and encouraging volunteerism, Ulrich said two dollars from every one of the band’s tickets goes into their organisation.

“Metallica started All Within My Hands four years ago to primarily work in the areas of food insecurity, education and disaster relief,” Lars said. “We’ve toured a lot in the U.S. the last two, three years. Every show, we meet with local volunteers, and these volunteers cover the whole state — they’re out there putting hundreds and hundreds of miles on their cars.”

He added: “It warms my Danish, hard rock heart to see how many of our fans all over America are stepping up. And basically, every time Metallica plays a show in your community, two dollars from every ticket goes into our organization, and a lot of that goes into Feeding America.”

‘S&M2’ is the follow-up to the band’s 1999 live album ‘S&M’, and was recorded in San Francisco over two nights in September 2019 with the San Francisco Symphony to commemorate the 20th anniversary of ‘S&M’.