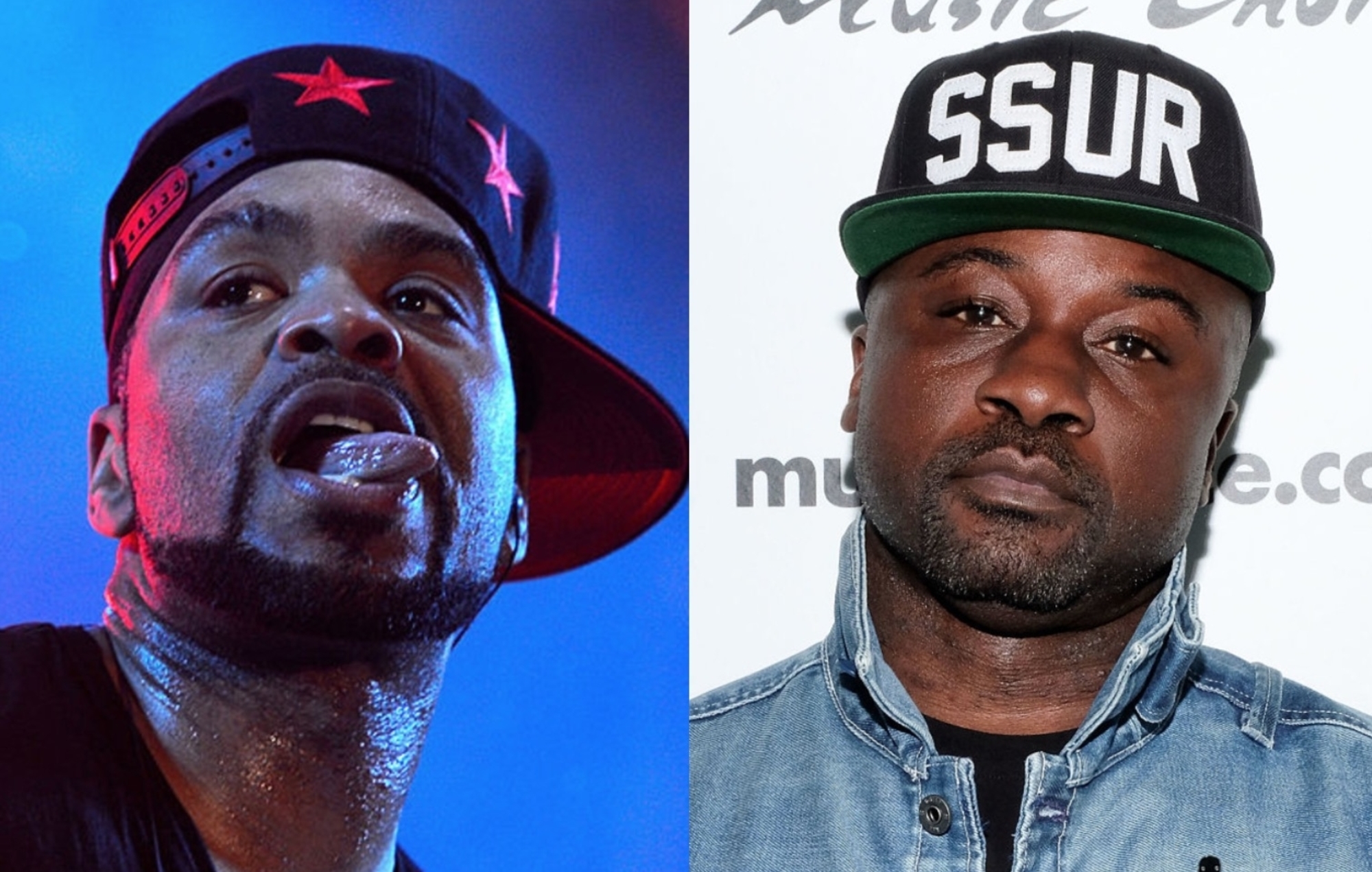 Method Man has announced that he is teaming up with Mobb Deep‘s Havoc for a joint album.

Speaking in a new interview, the Wu-Tang Clan rapper talked about his career, his discography, the lack of black history in school books, and Dave East portraying him in the TV series Wu-Tang: An American Saga.

Towards the end of the interview, Meth revealed that he and the Mobb Deep producer/rapper have recorded an album together called ‘Dirty P’, which pays homage to late Wu-Tang rapper Ol’ Dirty Bastard and late Mobb Deep MC Prodigy.

“Take on Dirty’s name and Prodigy’s name and we going to call it ‘Dirty P’, Method Man told Talib Kweli on his The People’s Party podcast. “That’s pretty much done, we’re trying to think of a single to put out first. Don’t know about that yet.”

Watch the full interview below:

The rapper has often cited Lee as an inspiration, with Wu-Tang Clan‘s debut album ‘Enter the Wu-Tang (36 Chambers)’ famously referencing 1973’s Enter the Dragon, the legendary martial arts star’s final film before his death, as well as the Shaw Brothers’ The 36th Chamber of Shaolin.

“Bruce Lee’s teachings extended beyond physical martial arts. He was full of philosophy and mindfulness,” RZA said in a statement.