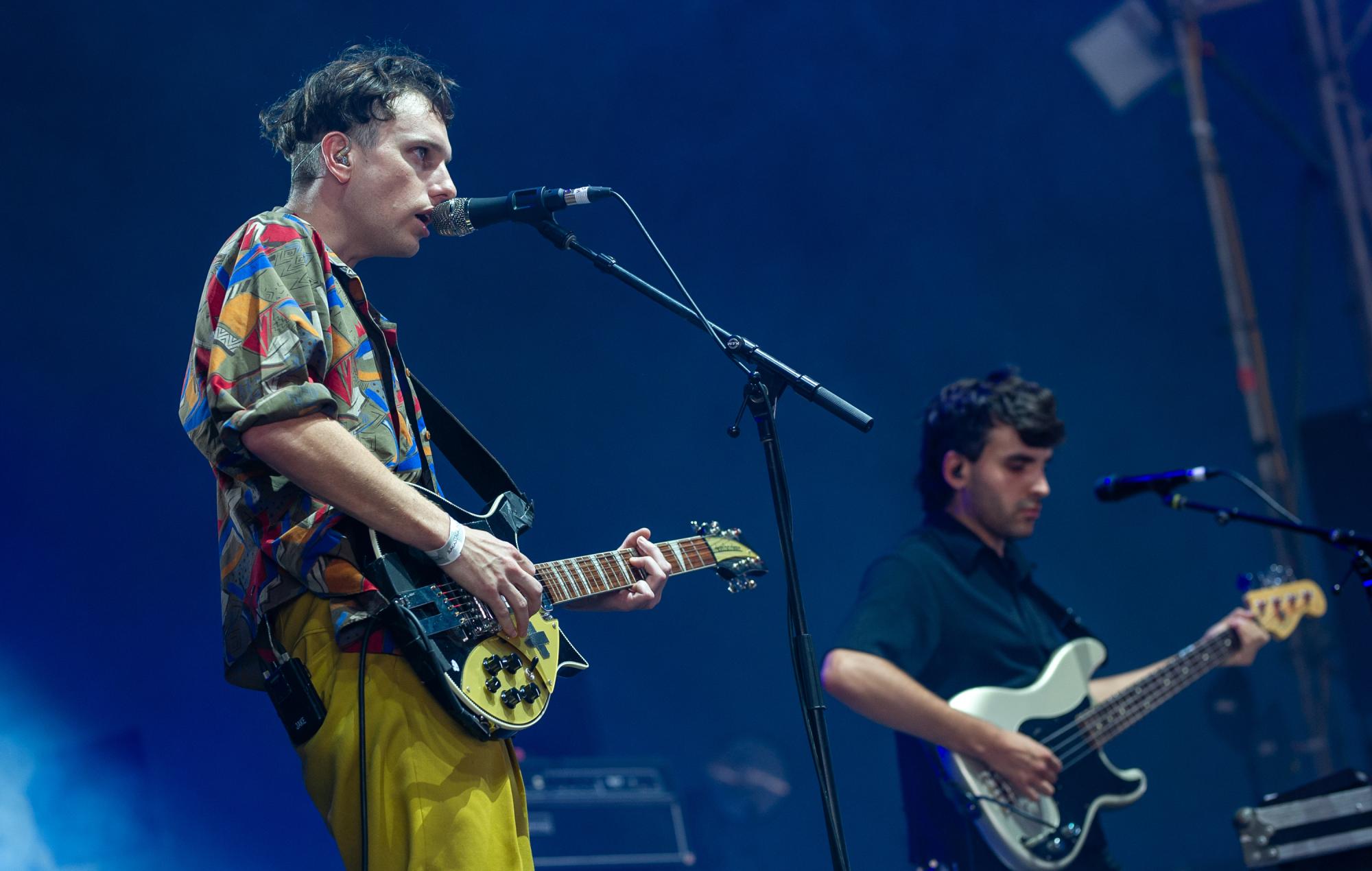 Methyl Ethel has shared details of his new album, ‘Are You Haunted?’, alongside releasing a new single with Stella Donnelly called ‘Proof’.

‘Are You Haunted?’ will be the fifth album by Methyl Ethel, the nom de plume of Australian artist Jake Webb. It’s released on February 18 via Future Classic (pre-order here).

Lead single ‘Proof’ features fellow Aussie Donnelly. It follows on from last year’s ‘Matters‘ and ‘Neon Cheap‘ singles, both of which are included on the new album.

‘Proof’ is accompanied by a self-directed video – watch below.

Webb said of working with Donnelly: “Stella is one of the most truth-telling artists I’ve ever heard. It made for a perfect match.”

Donnelly added: “Working on ‘Proof’ with Jake felt like being invited to the set of your favourite movie, such an insightful and wonderful experience.”

‘Are You Haunted?’ is Ethel’s first album since 2019’s ‘Triage‘ and the first collection of new music since the 2020 EP ‘Hurts To Laugh‘.

Webb added of the album title: “There are these spirits, memories of our old selves, our younger selves, parents, generations past whose deeds, actions, successes and failures shape us. We all have these ghosts that linger in our present predicaments.

“A dear friend of mine recently passed away, the studio is his. I spent many years of experimentation with him, learning so much looking over his shoulder. It feels special to continue to share the space with his ghost, I’m still learning from him.”

‘Are You Haunted?’ tracklist:

In other news, Methyl Ethel will play Australian festival Meadow, formerly known as By the Meadow, for its eighth instalment this March.