Michael B. Jordan says he’s open to reprising ‘Black Panther’ role: “We created a family over there”

Home Michael B. Jordan says he’s open to reprising ‘Black Panther’ role: “We created a family over there”
news 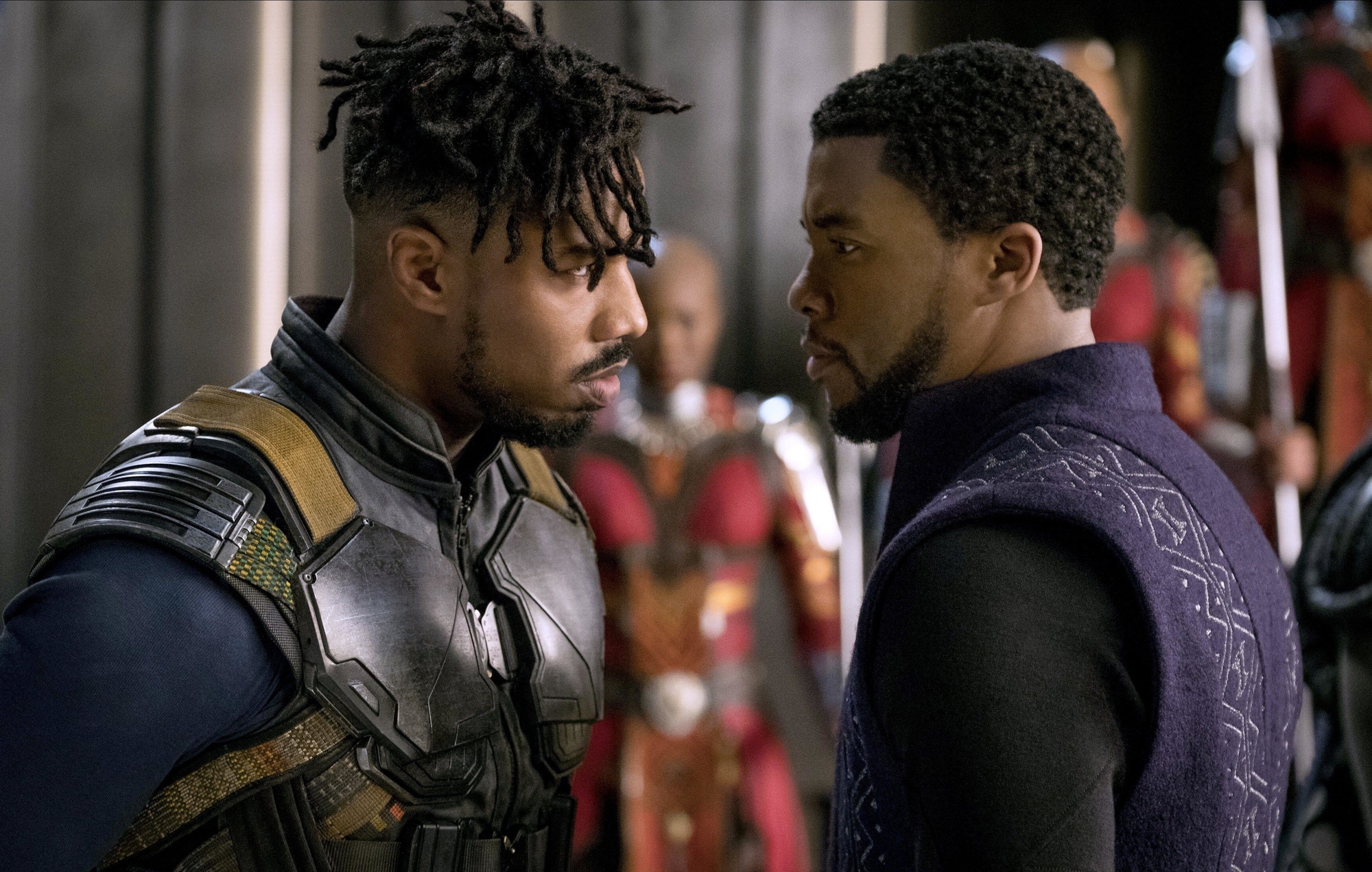 Michael B. Jordan has said he’s open to reprising his role as Killmonger in Marvel‘s Black Panther franchise.

Speaking in a new interview, the actor discussed the untimely death of Chadwick Boseman and where he stands on returning to the franchise following his co-star’s passing.

Asked about Boseman, who died last August at the age of 43 following a four-year battle against colon cancer, Jordan said it was difficult to deal with his death.

“That’s something that is very, very near and dear to my heart for a lot of obvious reasons,” he told People. “[I] had a really tough year losing somebody close to me. And what that means for that franchise is it was devastating.”

Going on to talk about a potential return to the franchise, he said: “But being in that world in a character that I loved playing, and working with [writer/director Ryan Coogler] and all that good stuff, it’s family. We created a family over there.”

He added: “So to be able to be in that world again is something that, I think, will always be on the table in some capacity.”

In a new interview to promote new Disney+ series WandaVision, Feige also reiterated his previous claims that Boseman’s character T’challa will not be recast.

“So much of the comics and that first movie is the world of Wakanda,” he told Deadline. “Wakanda is a place to further explore with characters and different subcultures. This was always and initially the primary focus of the next story.”

He added: “We’re not going to have a CG Chadwick and we’re not recasting T’Challa.”

Feige went on to explain how the film will “honour and respect” Chadwick’s legacy, while also praising director Ryan Coogler for his “genius” work on the film.