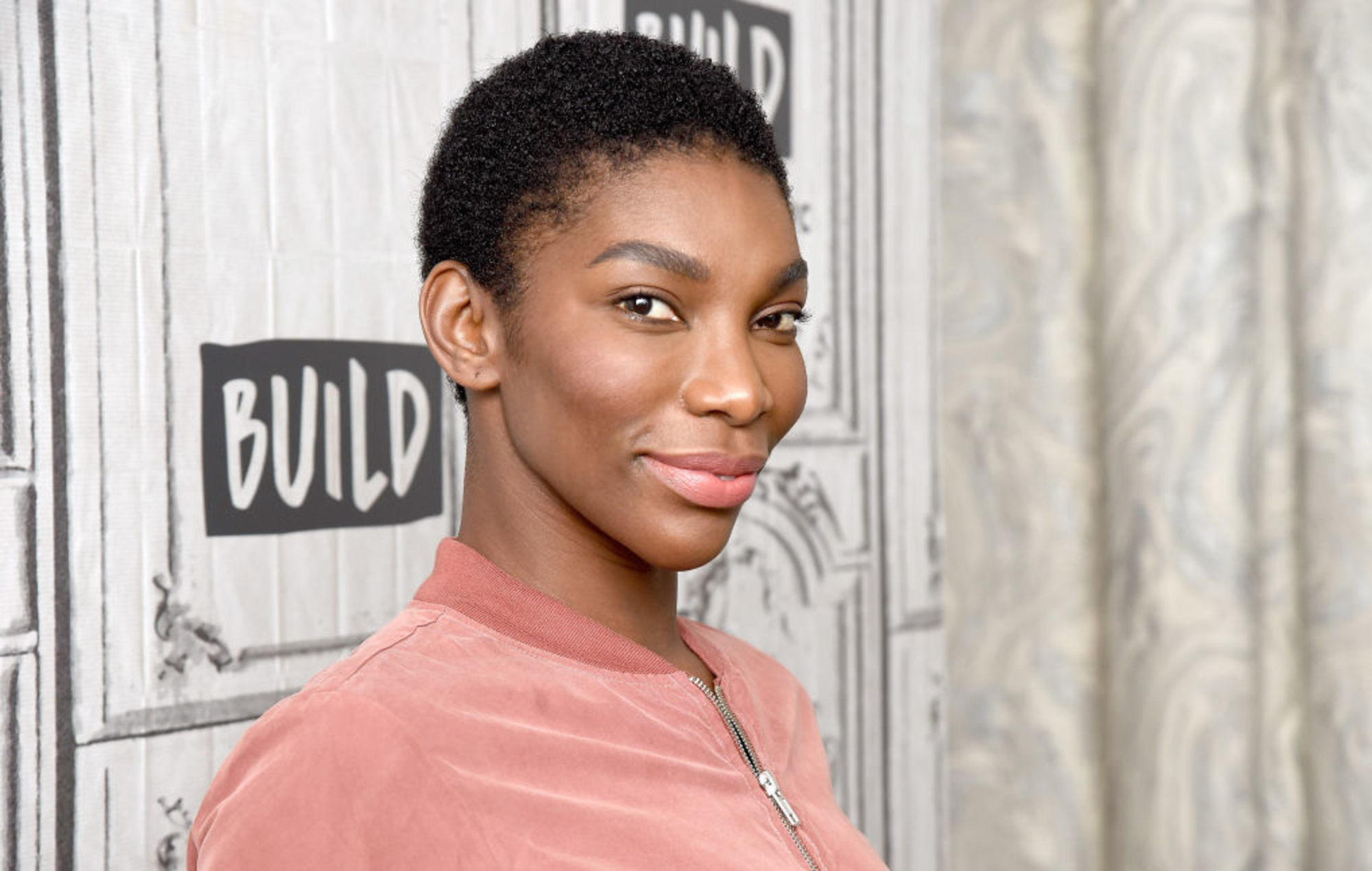 Michaela Coel has said that it felt “empowering” turning down a $1 million Netflix deal for her drama series I May Destroy You.

The actress, who wrote and starred in all 12 episodes of the BBC/HBO show – as well as co-directing nine – revealed earlier this month that the show was initially offered seven figures from Netflix.

She said she refused the offer when the streaming giant wouldn’t allow her to keep any percentage of the copyright.

Speaking in a new interview, Coel said that after initially accepting the offer, it felt liberating being able to turn it down after daring to ask further questions about the deal.

“It was really easy to accept it because that’s the first thing I did,” she said during the BBC’s Creative Diversity Xperience virtual event. “I said, ‘Oh my God, absolutely, one million dollars?'” But something later made her “question the nature of the deal.”

“It wasn’t just a cheque, I needed to know what was behind it and how exactly things were operating,” Coel said.

“Daring to ask questions, that wasn’t easy but then the moment you begin to ask and you realise that the answers aren’t clear, for me then it was very easy [to say no] and I felt incredibly empowered to keep asking questions and watch people stutter.”

Coel admitted she began to “enjoy” watching people at Netflix fail to answer her questions before she eventually surprised them by turning the deal down.

In a four-star review of I May Destroy You, NME‘s Ella Kemp called the show “a vibrant, entertaining London-set drama with a ferocious intensity.”

Meanwhile, Michaela Coel has teased her next project following I May Destroy You.

Speaking about her recent hit BBC/HBO series, Coel said on Obsessed with… I May Destroy You that she has “a little something on my mind.”

“It is in the back of my mind,” Coel said regarding a new show. “And I keep telling this idea to wait because we’ve got to finish giving birth to I May Destroy You before I start thinking about having other children!”