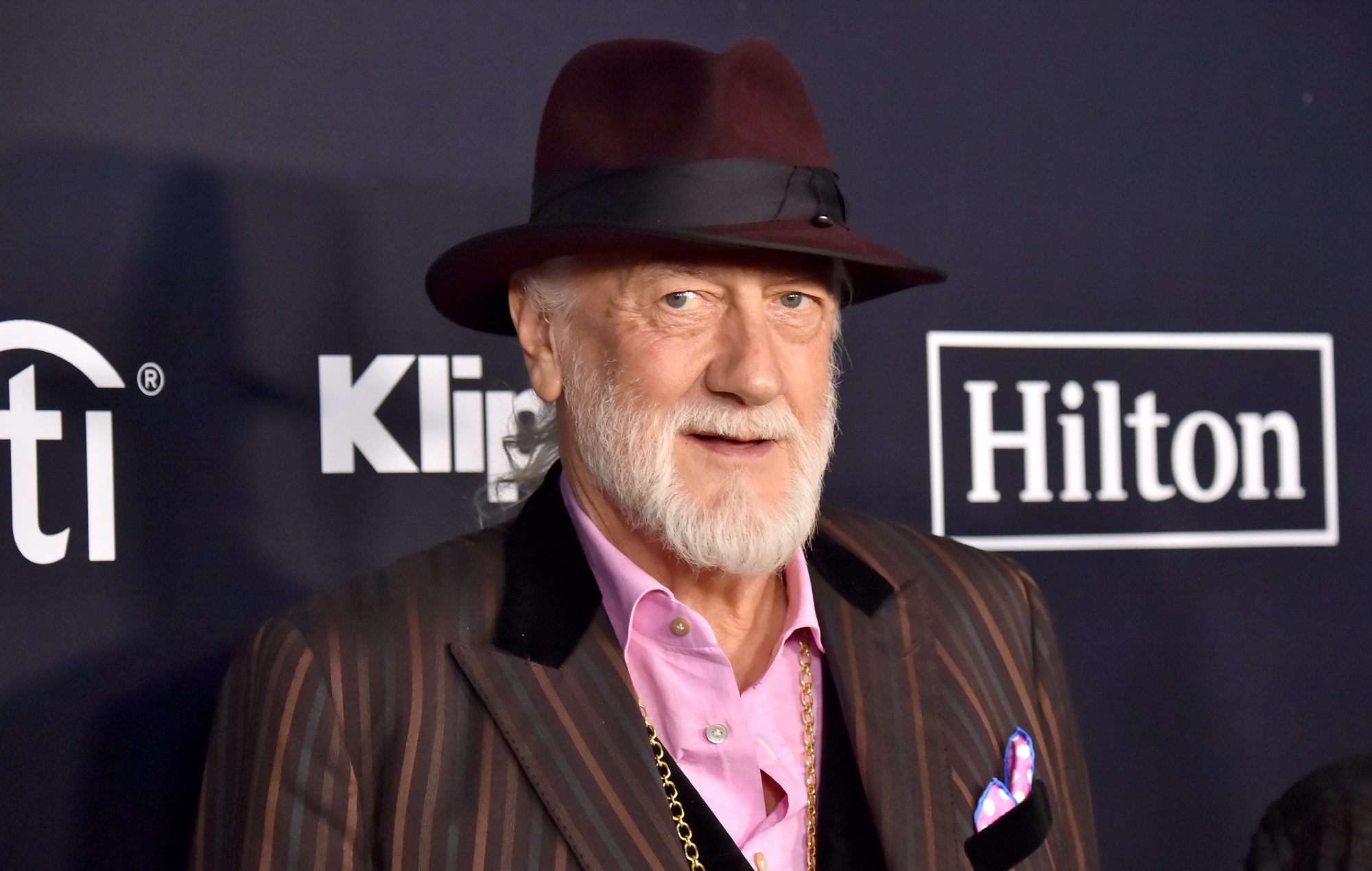 Mick Fleetwood has joined TikTok and recreated a viral video that features one of the most beloved Fleetwood Mac songs.

Last month, TikTok user Nathan Apodaca – known as @420doggface208 – blew up on the video-sharing platform when he posted footage of himself skating around his native state of Idaho, whilst drinking cranberry juice. The self-coined “morning vibes” video was soundtracked by Fleetwood Mac’s 1977 track ‘Dreams’.

Now Mick Fleetwood has joined in on the fun, recreating the footage and captioning his own version, “Dreams and Cranberry just hits different.”

Watch the original and reprise below.

The video quickly spread, with Apocada currently sitting on over 21million views and 4million likes on TikTok’s platform alone.

Fleetwood Mac also received a boost, as streaming numbers for ‘Dreams’ sprung from a daily average of 49,000 times a day to 105,000 following the viral plug.

Sales of the song increased 184 per cent in the first three days of the original video being posted, and streaming numbers saw a 242 per cent increase in first-time listeners of the song.

Nathan Apocada is known on TikTok for his range of feel-good videos, which often feature him skating and dancing. His clips have featured songs by other artists, including Anderson Paak, A-Ha and Avril Lavigne.

Recently, he spoke to TMZ about the viral post, which came into fruition after his car broke down on the way to work one morning (hence the skating).

“My car, it just shuts off sometimes,” he explained. “The battery ― I don’t know what it is ― just shuts off. I always have my long board in there, in case I run out of gas or something.”

As of September 30, TMZ reported Apocada had received around USD$10,000 to help fix his car or potentially upgrade to a new one.