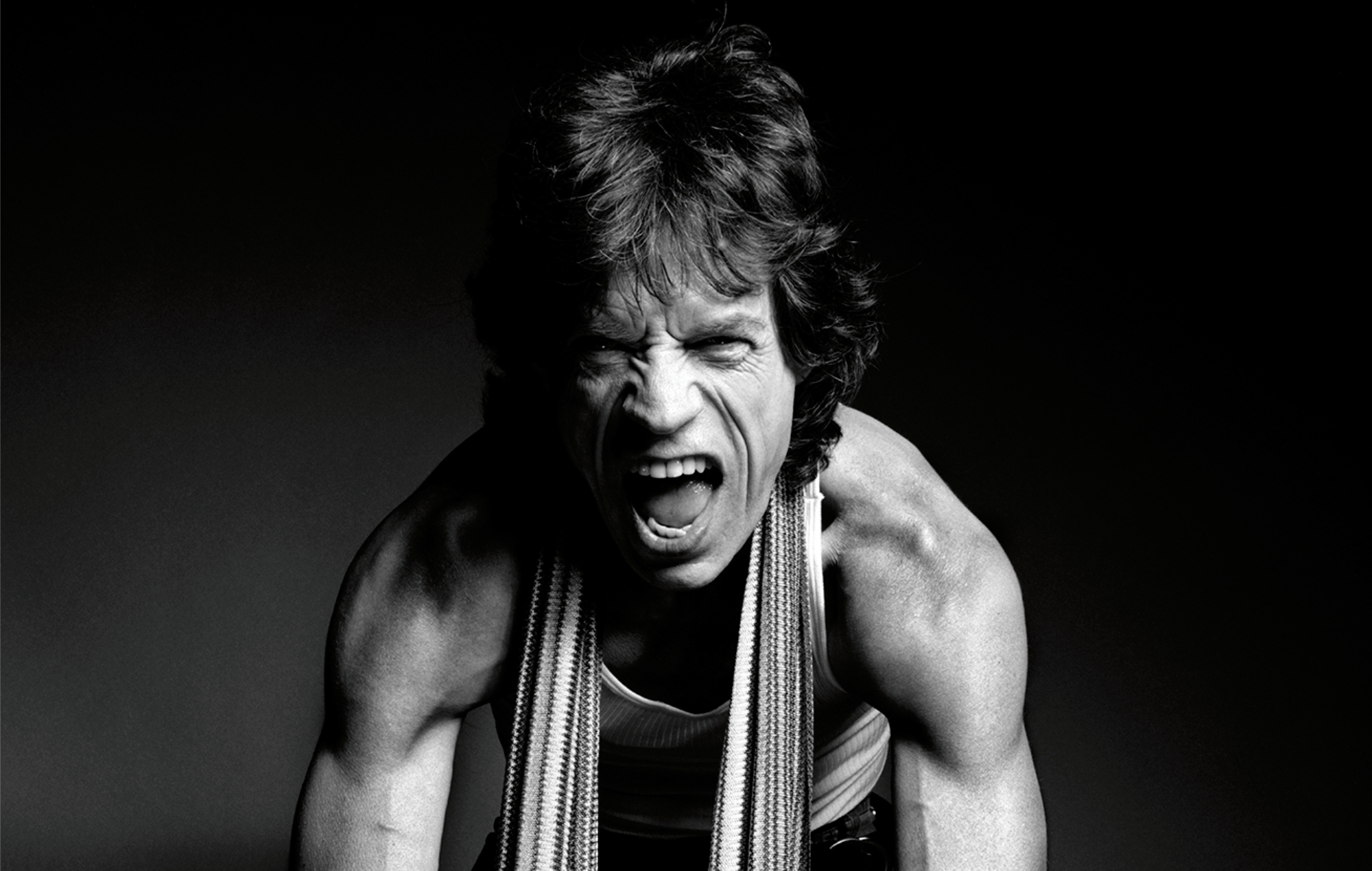 Mick Jagger has announced that a new solo track called ‘Strange Game’ is coming this week.

The upcoming song serves as the theme tune to the new Apple Original series Slow Horses, the first two episodes of which land on Apple TV+ this Friday (April 1). The Rolling Stones frontman co-wrote the single alongside Academy Award-nominated film composer Daniel Pemberton.

Teasing the collaboration yesterday (March 28), Jagger tweeted: “I’ve been working on a fun project with the composer Daniel Pemberton… look out for it coming soon!”

Pemberton said in a statement: “Working with Mick Jagger has been one of the most exciting collaborations of my professional career. I think we have managed to create an incredibly unique and original titles theme and I cannot wait for the rest of the world to hear it.”

Slow Horses‘ series director, James Hawes, added: “We always wanted a song to set the tone for the show and there was only ever one name in my mind – Mick Jagger. Hearing the track for the first time was utterly thrilling.

“Mick’s lyrics and performance have totally nailed the mood of Slow Horses, with all the humour and swagger I dreamed of.”

I’ve been working on a fun project with the composer Daniel Pemberton… look out for it coming soon! pic.twitter.com/HmabUlwZJ2

‘Strange Game’ is described as a “poignant, moodily strutting theme tune” that is “underpinned by Jagger’s powerful and eery vocals”. It also references elements of the show’s original score and its multiple storylines.

The song will arrive this Friday (April 1) via Polydor/Universal Music.

Starring Gary Oldman, Slow Horses is based on a series of acclaimed books by British thriller novelist Mick Herron.

“The show follows a team of British intelligence agents who serve in a dumping ground department of MI5 – Slough House on the outskirts of London,” a description reads. “Oldman stars as Jackson Lamb, the brilliant but irascible leader of the spies who end up in Slough House due to their career-ending mistakes.”

The Rolling Stones recently shared details of their 60th anniversary UK and European tour, which kicks off this summer. Any remaining tickets for the UK dates are available here.