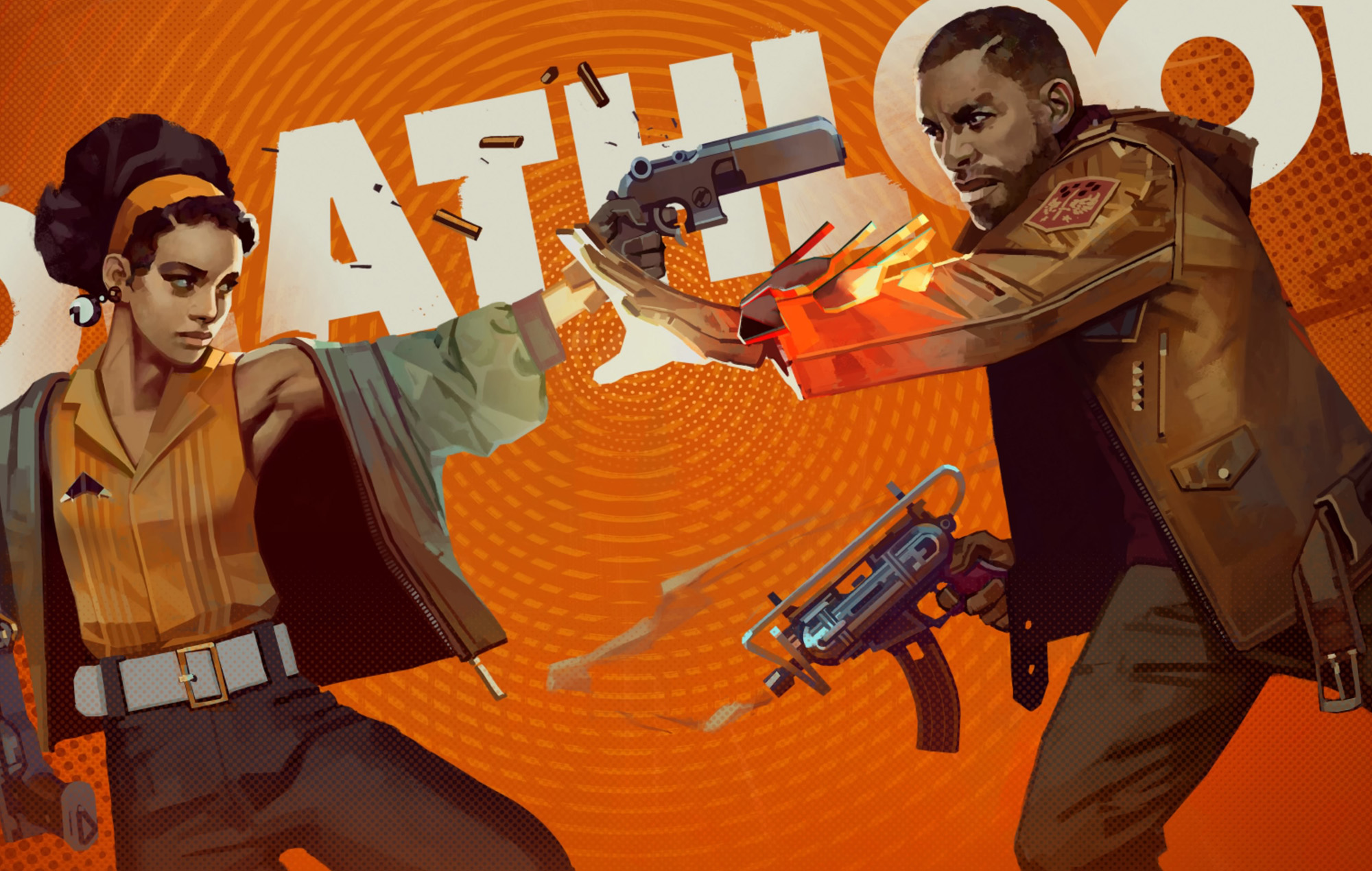 The voice of Deathloop’s Colt Vahn doesn’t have a PlayStation 5, so Microsoft is sending him one so he can play the game.

Jason Kelley, the voice of protagonist Colt Vahn, took to Twitter shortly before the launch of Deathloop to celebrate its release and express how excited he was for fans to play the game. In the video post, Kelley also mentioned that if “anyone can get me a copy and a PlayStation 5, I would appreciate it” (thanks, TheGamer).

Under the Twitter post, Bethesda’s Pete Hines replied: “Hey [Jason Kelley], I can probably help find you a PS5 so you can play it. You deserve a chance to play as Colt and enjoy your own amazing performance.”

It looks like Pete Hines’ statement turned out to be true because, according to a new interview with Jumpcut Play, Kelley is, in fact, being sent a PS5 from Microsoft.

“I haven’t played the game yet, I don’t have a PS5… yet,” he said. “I’m breaking an exclusive with you. I made an announcement, I was doing a bit and said that I didn’t have one and it turns out, I was just notified by Bethesda that a PS5 was made available and is going to be shipped to me, with the game as well. So, I’ll be playing the game… I’m super excited”.

Deathloop, which launched on September 14, recently received its latest update for PC, which targeted the frame rate stuttering issues that players were encountering.

Hotfix 1.708.4.0 addresses “an issue experienced by some players on PC whereby mouse-based camera movement could result in the appearance of a stutter”.

In other news, Kena: Bridge Of Spirits could get brand new combat scenarios within a future update.

The post Microsoft is sending the star of ‘Deathloop’ a PS5 so he can play the game appeared first on NME.