Microsoft outlines all the launch games for the Xbox Series consoles 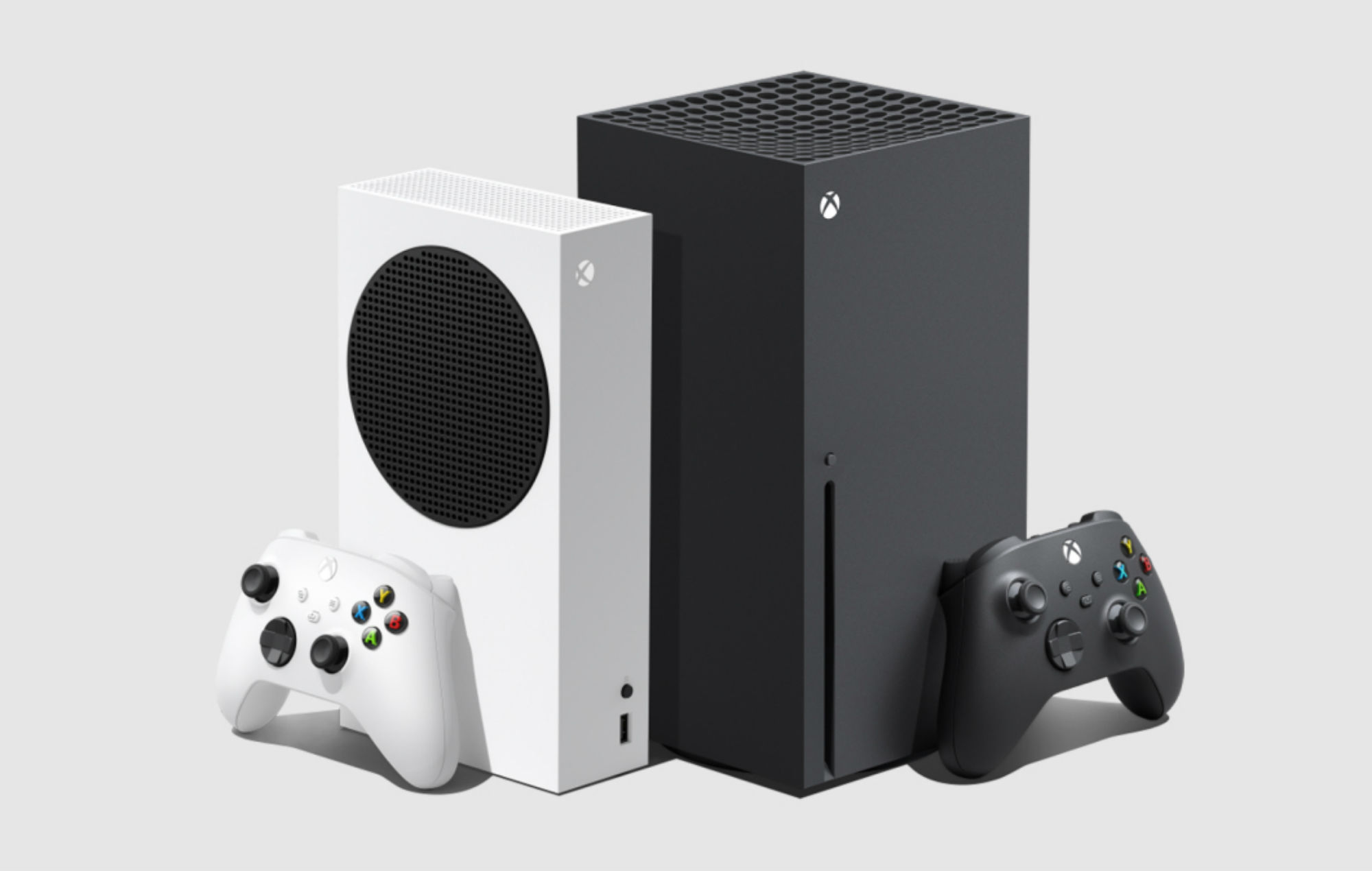 Microsoft has dropped the full list of games coming to both the Xbox Series X and Xbox Series S when they launch next month.

The list was revealed in an Xbox Wire post, which outlined not only the new games that are coming on November 10, but also the pre-existing games that will have a next-gen upgrade available for launch.

30 games headline the list, with 20 being made playable through the Xbox’s Smart Delivery function – a system which upgrades the title to next-gen for free. The company described the launch line-up as “a creative, diverse and deep collection of iconic, inventive, and critically-acclaimed games from amazing creators around the world.”

Here is the full list of titles and how they will be playable:

Outside of the day one titles, multiple other games will also be coming in the weeks after launch. The Xbox Series console exclusive The Medium has been confirmed for December 10, and Bungie has announced that Destiny 2’s next-gen upgrade will also be coming on the same day.

Halo Infinite was intended to be the big name to usher in the company’s latest systems, however, the title was later delayed after its initial reveal caused critical backlash over the game’s performance and graphics.

Microsoft also recently delved into the backwards compatibility features for both consoles, highlighting how older titles will look and perform better on the new systems.