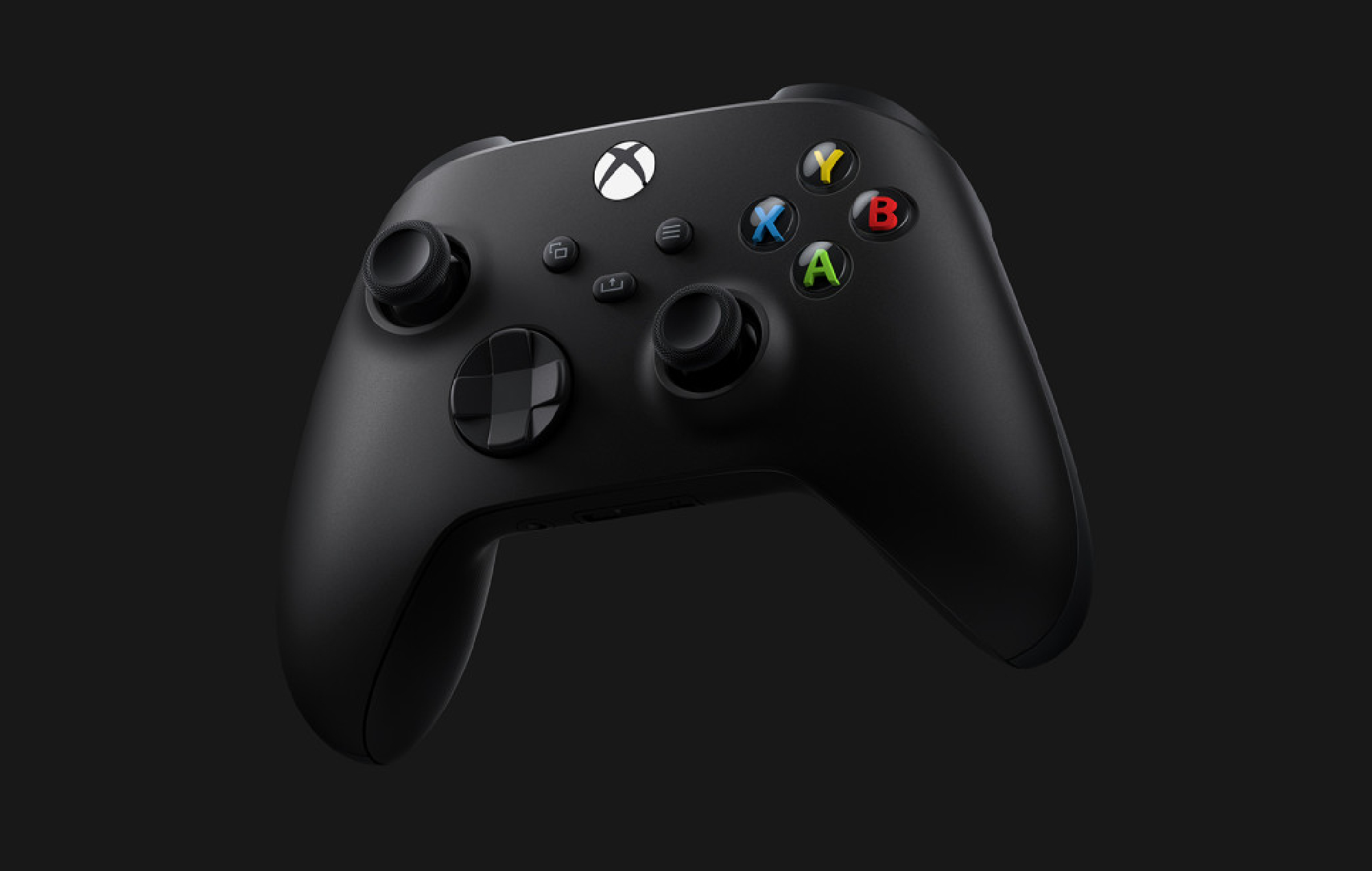 Although Project Lockhart has not been confirmed officially by Microsoft, fans believe the console will be revealed soon after its existence was seemingly confirmed by the June patch notes for Microsoft’s Game Development Kit. The notes, as uncovered by Twitter user TitleOS, shows additional support for Project Lockhart alongside the Xbox Series X.

More proof of Lockhart, this time from the XDK/GDK release notes for June 2020. pic.twitter.com/hulDoC9owv

In addition, according to a new Eurogamer report, Microsoft is now planning to announce the Xbox Series S in August. It noted that the company had originally planned to unveil the console at E3 2020 prior to its cancellation, and then an unannounced standalone replacement event in June.

Eurogamer’s report seemingly corroborates a separate report from Venturebeat, which noted that Microsoft initially had a big announcement planned for June, but pushed it back to avoid clashing with Sony’s The Future Of Gaming event.

Project Lockhart, or Xbox Series S, is expected to be a cheaper and less powerful version of the Xbox Series X, unlike Sony’s PS5 Digital Edition, which will be a standard PS5 but without an optical drive.

Since E3’s cancellation, Microsoft has announced the Xbox 20/20, a monthly digital event during which the company will share all the latest Xbox updates leading up to the release of the Xbox Series X later this year.

May’s 20/20 event saw Microsoft reveal 13 third-party games, including Assassin’s Creed: Valhalla and Scarlet Nexus. June, on the other hand, had a series of Xbox Wire posts detailing how some next-gen titles would be taking advantage of the Series X console. It also added that Mixer would be shutting down in July.

Next month’s 20/20 event will showcase first-party games for the next-gen consoles. A date for the event and the games that will be showcased are currently unknown. However, Microsoft has hinted that fans will be given a look at Halo Infinite and Senua’s Saga: Hellblade II.

A release date for the Xbox Series X has not been announced. The console is expected to drop during the holiday season later this year.