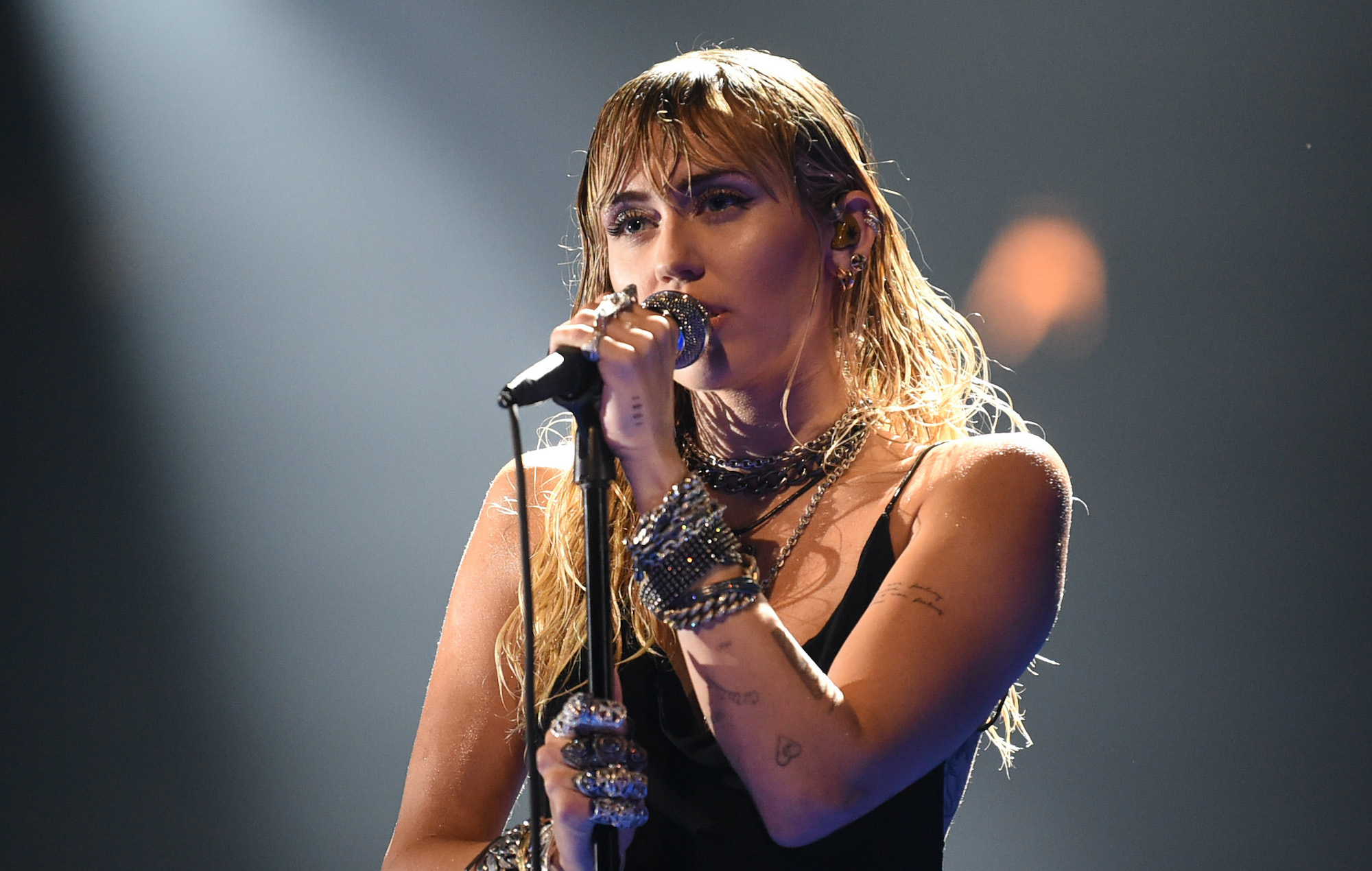 Miley Cyrus has announced the forthcoming release of a new single, ‘Midnight Sky’.

On Thursday August 6, the singer posted the news to both her Instagram and Twitter accounts, locking in a release date of August 14.

“I know it feels like you’ve been waiting forever and ever …. but no more….. She is finally here,” Cyrus said.

I know it feels like you’ve been waiting forever and ever …. but no more….. She is finally here.

Her Instagram post on the upcoming single was part of a series of posts made by the pop star in quick succession, including an audio teaser. One post featured an image of herself and singer Dua Lipa with the caption “Dua has heard what you haven’t….”.

In the days leading up to the new track’s announcement, Cyrus had teased new material on her socials by posting clips from her old music videos.

“Meet Miley Cyrus….. again,” she tweeted, using the hashtags ‘#SheIsComing’ and ‘#ButForRealThisTime’. The tags refer to tweets Cyrus had made earlier this year saying she would be dropping three EPs – ‘She Is Coming’, ‘She Is Here’ and ‘She Is Everything’ – all of which would make up a full-length record titled ‘She Is Miley Cyrus’.

In July, it was announced that Cyrus – along with Coldplay, BTS, Usher and more – would perform as part of this year’s live-streamed iHeartRadio Festival on September 18-19.