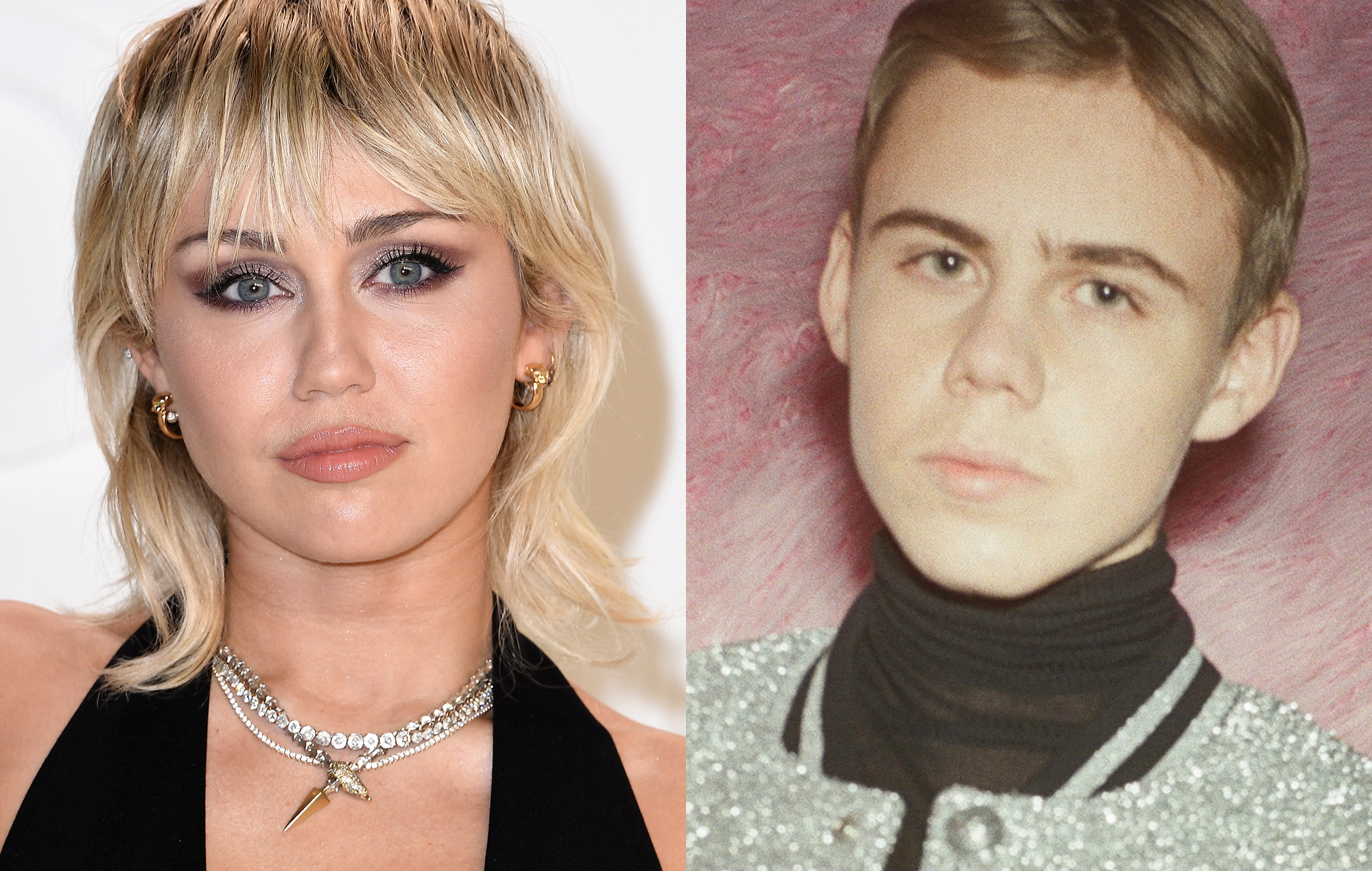 Miley Cyrus has teased a forthcoming remix of The Kid LAROI’s 2020 single ‘Without You’.

Cyrus shared a video of herself on Instagram overnight singing a verse from the song, with a range of articles reporting on the singer’s romantic life featured in the background. At the end, Cyrus also kisses musician and TikTok creator King Moxu.

‘Without You’ is lifted from the deluxe version of The Kid LAROI’s debut mixtape ‘F*ck Love’. The track has been heavily used on TikTok.

NME gave ‘F*ck Love’ four stars upon its release in July, writing that The Kid LAROI “is proof that the next generation are ready, willing and able to bring something new to the table”.

Cyrus’ last full-length release was also in 2020 with ‘Plastic Hearts’. The album was given four stars from NME, writing that the the record “finds the pop-star-turned-rock-star going hell for leather – and when Miley Cyrus is at full throttle, it’s an absolute blast”.

Cyrus had previously alluded to releasing more music in 2021, writing on Instagram in January: “Predicting a 2021 full of safe sex & effloresce (AND more fucking MUSIC).”

The post Miley Cyrus teases remix of The Kid LAROI’s ‘Without You’ appeared first on NME.