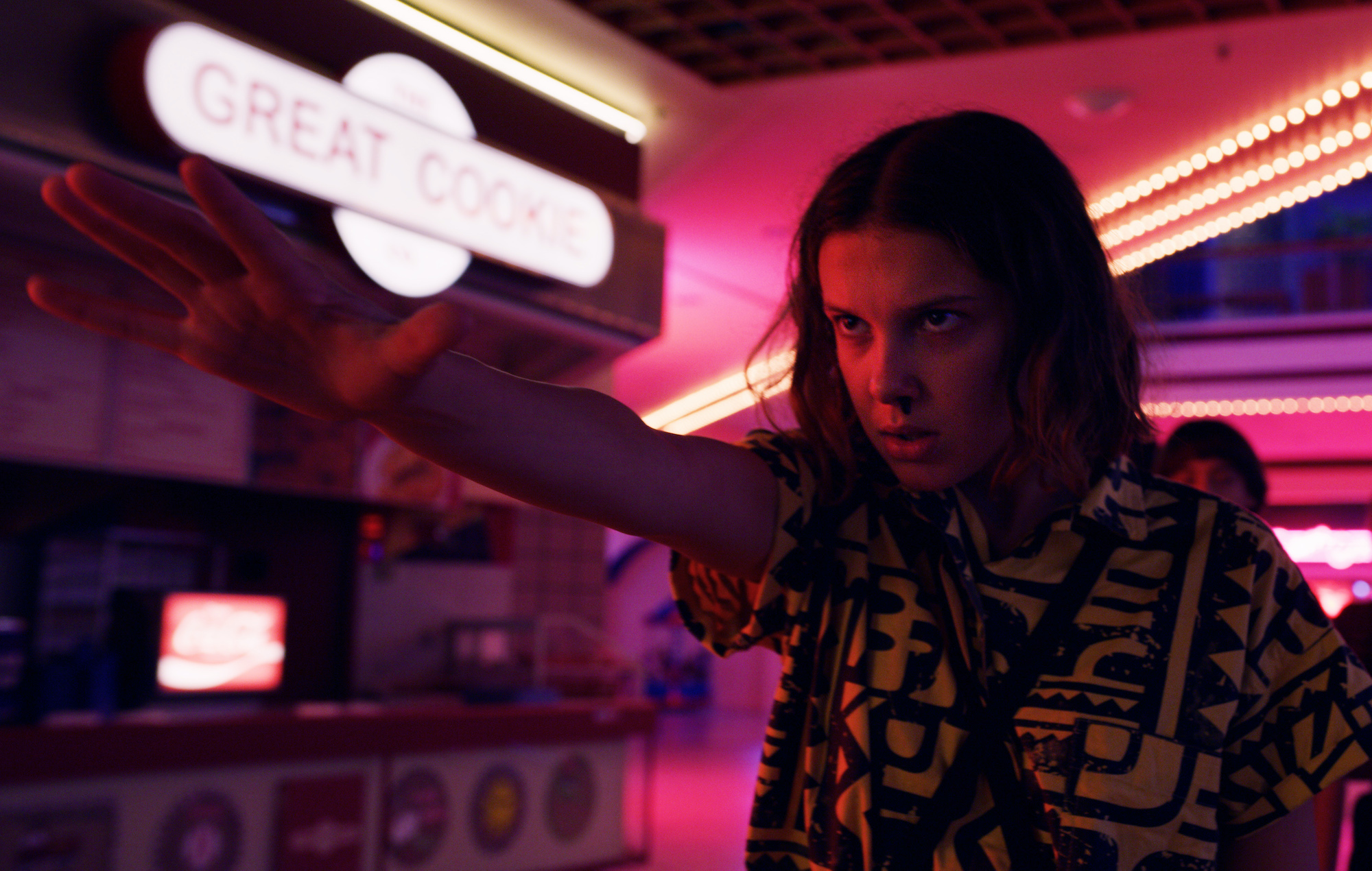 Millie Bobby Brown nearly quit acting after being rejected for a role in Game Of Thrones, the actor has revealed.

Before she got her role as Eleven in Netflix’s Stranger Things, the young star tried out for a part in HBO’s hit series.

“I think I was just very disheartened by the rejection, which is something I tell everyone,” Brown said during an appearance on The Tonight Show starring Jimmy Falllon last week (October 2).

“Like, this industry is just full of rejection, 24/7. You get far more nos – a lot of nos – before you get a yes. I was auditioning for commercials, for anything, really. I then auditioned for Game of Thrones and I got a ‘no’ for that. Then that’s kind of when I was like, ‘Oh, this is really difficult,’ because I guess I really wanted that role.”

Brown then went on to audition for a Netflix show called Montauk, saying that try-out was her last go at kickstarting her acting career. “Two months later, they just got back to us and was like ‘We’d love to Skype with you,’’ she said.

“I Skyped with them and, you know, the rest is history, of course. We then named the show Stranger Things, but Montauk was definitely the one that gave me that kind of hope of doing it all again.” Watch Brown reflect on the start of her career above.

Brown’s Stranger Things co-star Finn Wolfhard shared his own story earlier this year of nearly giving up acting before landing a role in the show. The 17-year-old actor said he almost didn’t send in an audition tape for the part of Mike Wheeler.