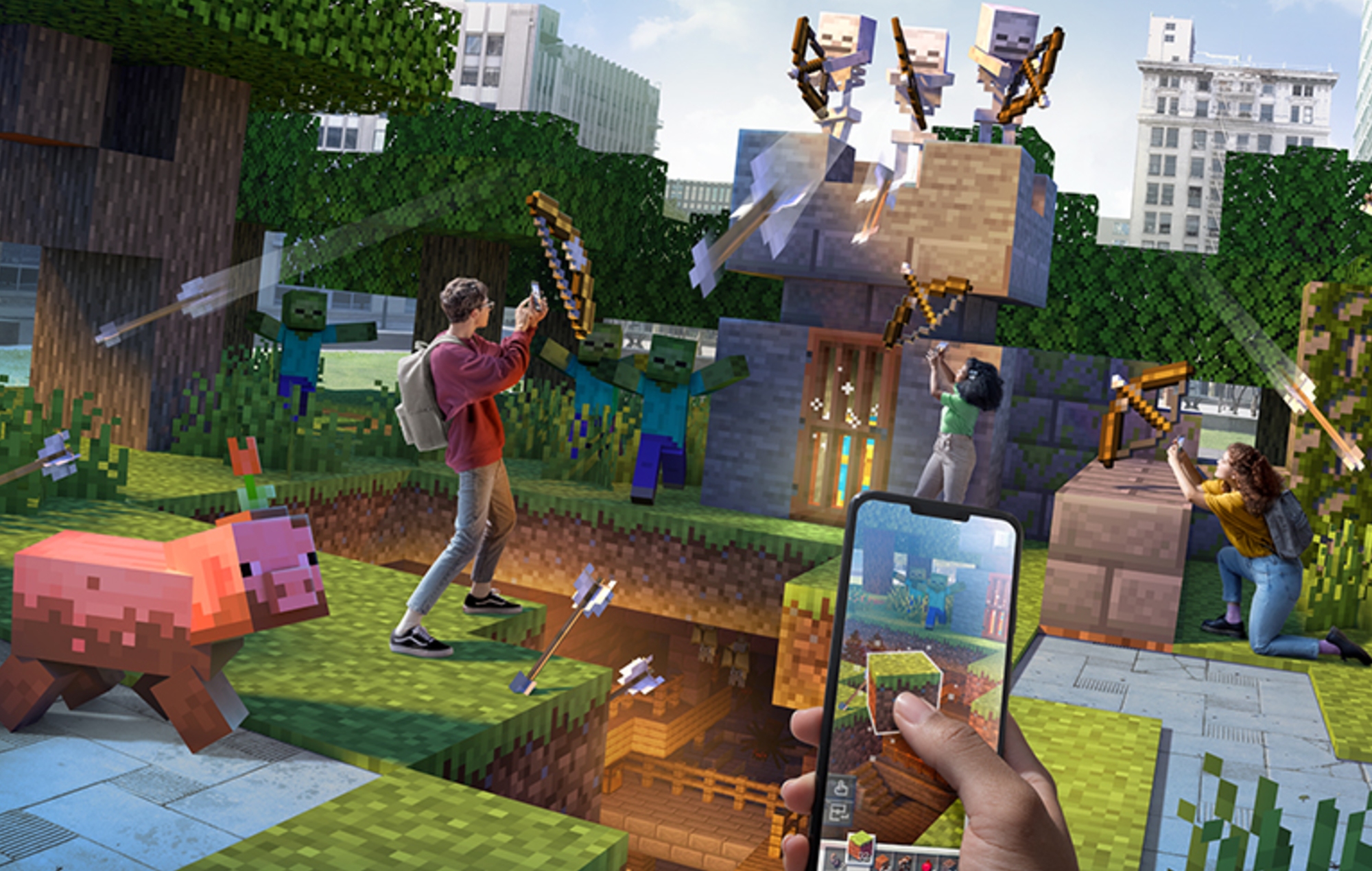 Mojang Studios has announced that it will be pulling the plug on its Augmented Reality (AR) game, Minecraft Earth, in June this year.

Mojang made the announcement via a new blog post, and accredited the game’s closure to the ongoing coronavirus pandemic. “Minecraft Earth was designed around free movement and collaborative play – two things that have become near impossible in the current global situation,” the company said.

Content and service support for Minecraft Earth will cease on June 30, and players will no longer be able to download or play the game after that point – all player data for the game will also be deleted.

A final update for the game has also been released. The update now includes all completed content in the game’s pipeline. Ruby costs have been reduced, while real-money transactions have been removed entirely. Players who sign in to the game between now and June 30 will also receive a free Character Creator item set.

The studio has also announced that it will “re-allocate our resources to other areas that provide value to the Minecraft community”, although further details are currently unknown.

In other news, all players will soon require a Microsoft account to play Minecraft – including the Java Edition. The developer confirmed in October 2020 that the move to Microsoft accounts will not be optional. Migration for existing players is expected to begin early this year.