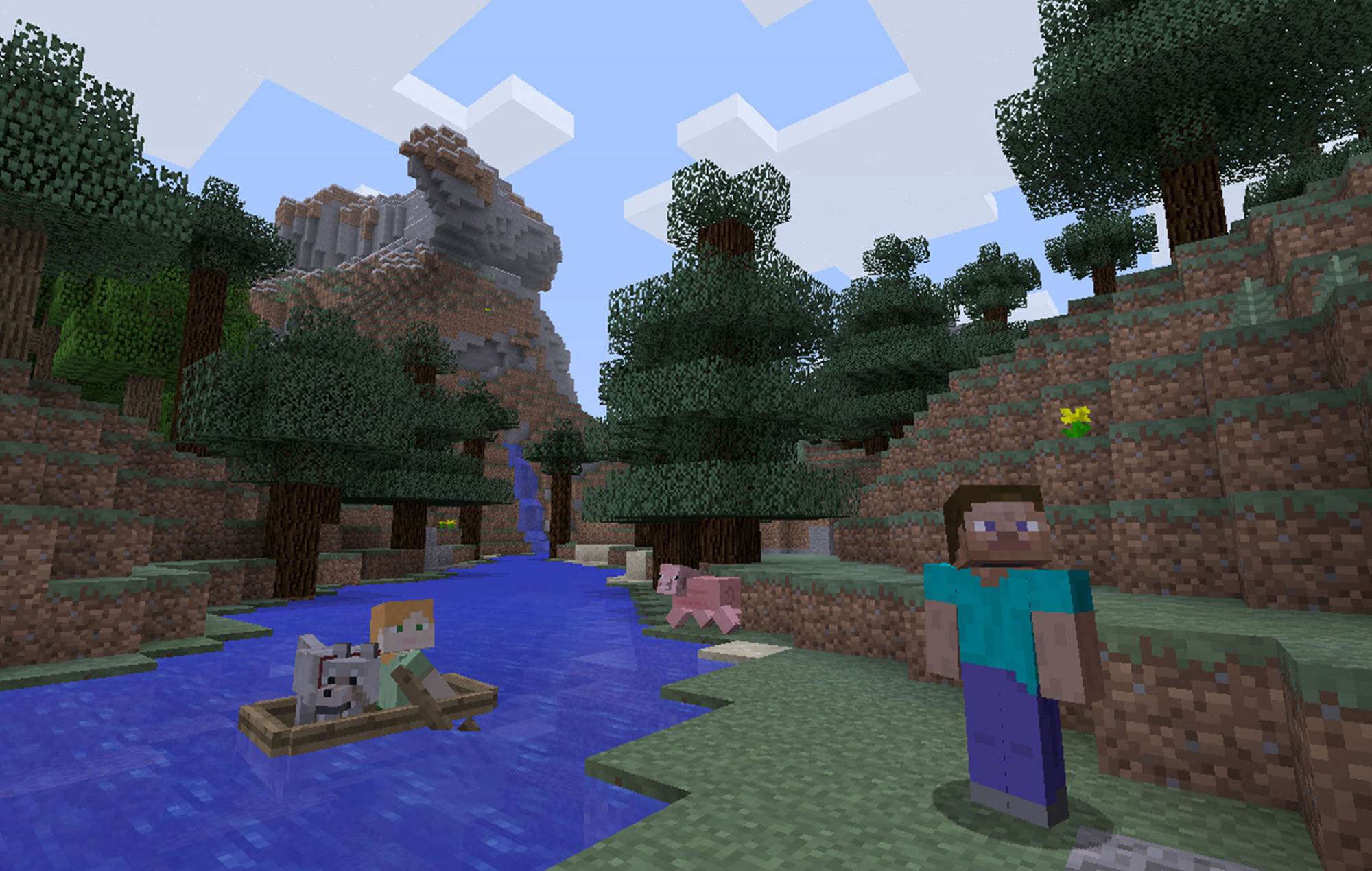 ThatnerdTY, a Twitch streamer with over 9000 viewers was left shocked when a random spawn in Minecraft led to him beginning his speed-run attempt on a literal “L”.

In the clip, ThatnerdTy takes a look at his surroundings, which are mostly water, before looking down at the small mass of land upon which he spawned. “Are you fucking serious dude?” he said as he noticed his unfortunate location.

“I hate this game” he continued, bursting into laughter as his chat did the same. He then quit the run and the game.

Mojang has also recently announced that update 1.18 will blend old and new worlds together.

During its Minecraft Live showcase on October 16, it announced that the new 1.18 update featuring ‘Caves and Cliffs part 2’ would be released soon as it is almost finished. The new update is ambitious in scale as it introduces larger mountains and deeper caves.

Mojang previously announced that it would be splitting the 1.18 update, introducing ‘The Deep Dark’ feature set into a future update alongside ‘The Wilds’, which will feature the mangrove swamp biome, which adds new building materials, frogs and tadpoles.

Instead, Mojang has been focusing on blending players’ current worlds seamlessly into the new aspects of the update. There will now be blending added to Minecraft so that the new mountains will appear as if they were always there.

In other news, Elden Ring has been delayed, and players can sign up for a closed beta.