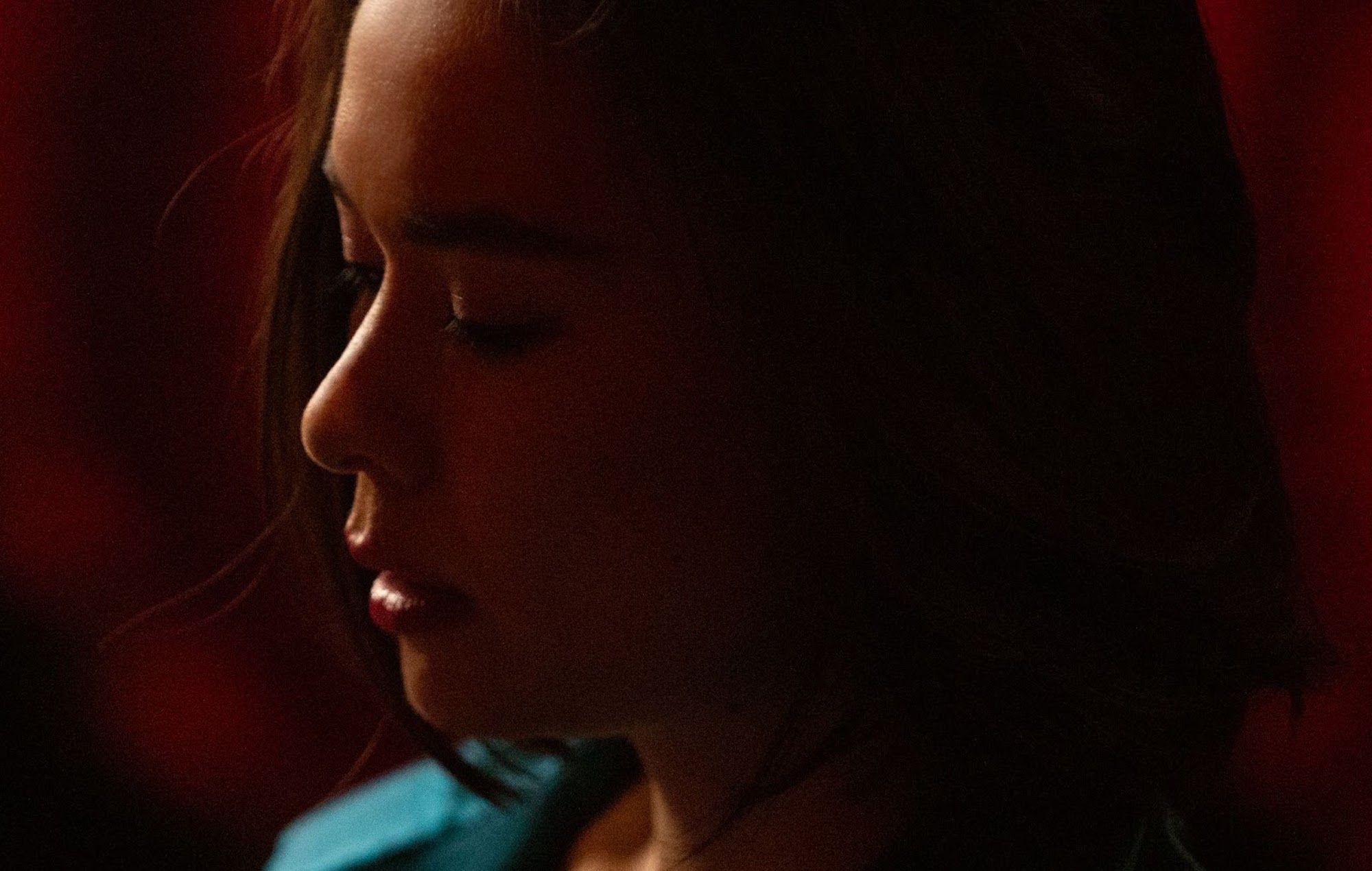 Mitski has shared a new remix of her recent single ‘Love Me More’ by producer Clark – listen to the new version below.

The track appears on Mitski’s new album ‘Laurel Hell’, which was released earlier this year via Dead Oceans.

“Clark’s music, specifically his album Death Peak, was what opened my eyes to contemporary electronic music,” Mitski said of the producer’s influence on her in a statement.

“It showed me how emotive it could be. So when I was asked to do a remix, he was the first and only person that came to mind for the job.”

Of the remix he created, Clark added: “Huge pleasure to be asked to do this, thank you. I love what Mitski does. I spent ages on the kick. Haven’t done that for a while, but it all comes flooding back.”

Listen to Clark’s remix of Mitski’s ‘Love Me More’ below.

Mitski has just finished up an extensive run of UK and European live shows, including supporting Harry Styles at a run of UK stadium shows in June as well as headlining new Margate festival LEISURE.

Last month, Mitski was forced to postpone two shows on the US leg of her ‘Laurel Hell’ tour due to a positive COVID-19 test in her touring party. The gigs, at Radio City Music Hall in New York and Franklin Music Hall in Philadelphia, have been rescheduled for July.

Giving her Glastonbury Festival debut last month a five-star review, NME wrote: “There is a sense of relief watching Mitski perform on the Park Stage at Glastonbury, where she’s making her festival debut after coming extremely close to giving up on music altogether in 2018. The singer had had enough: of the limelight, the expectations, the person-to-product pipeline that feels so horribly inescapable as a musician working today who is intensely loved in any way.”