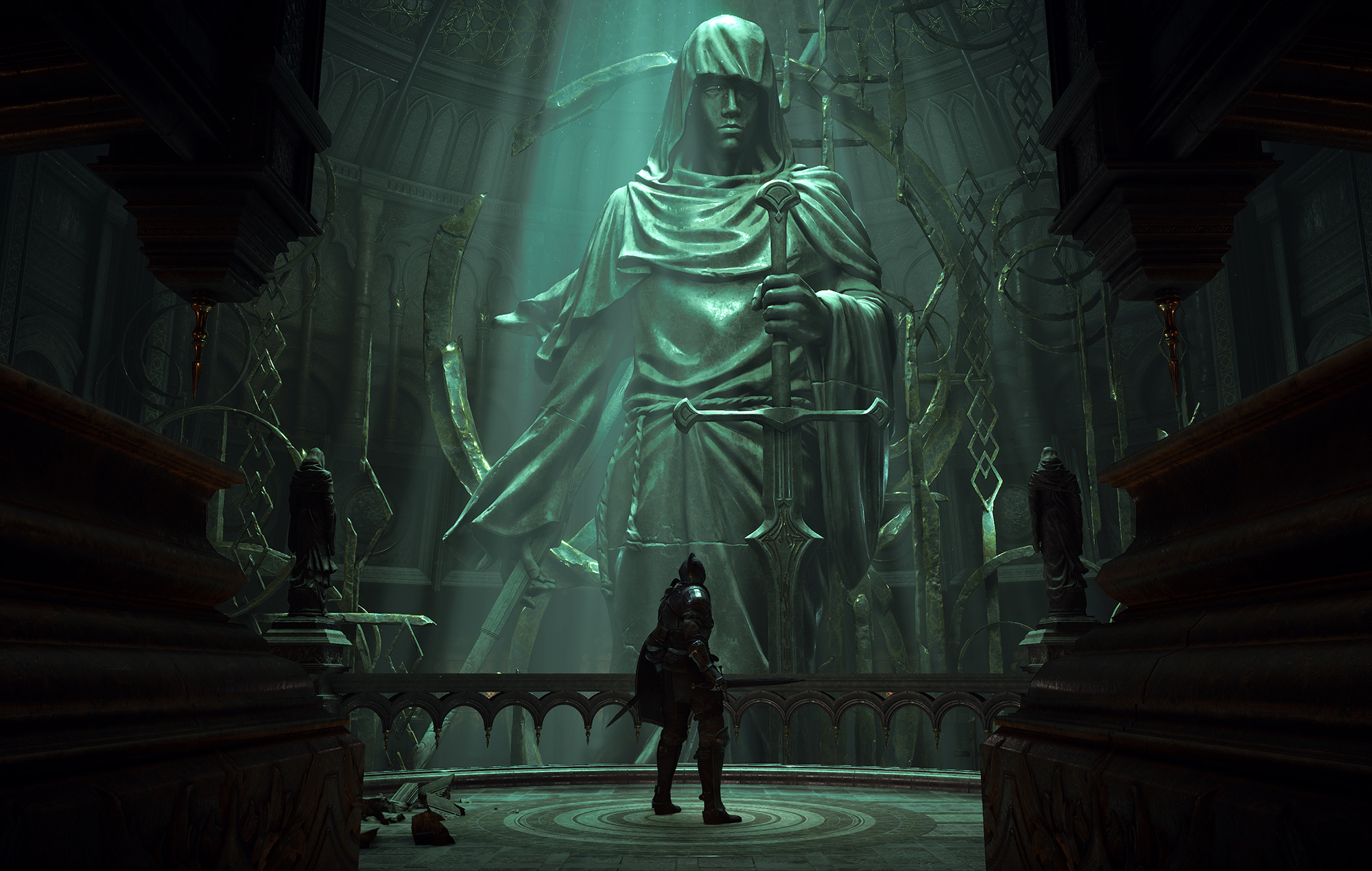 A PS5 modder has beaten the Vanguard Demon and Tower Knight in the Demon’s Souls remake, using a Donkey Kong bongo drum controller.

Super Louis 64 is using the old GameCube controllers and is attempting to beat the entire game with just the drums to help him. They’re through the first two bosses now, and despite some initial struggles, are planning on moving forwards.

The streamer has been documenting their journey on YouTube, and it seems the biggest difficulty so far has been how the controllers actually work. Demon’s Souls has 20 distinct button inputs, which are easily mapped to a PS5 controller.

However, the bongo controllers only have 5 inputs, and Super Louis 64 is only using two bongos, meaning they have only 10 inputs at their disposal.

One of the inputs sacrificed has been the camera controls. For the Vanguard Demon, that didn’t appear to be an issue, with the default camera doing a good enough job.

However, for the Tower Knight, the default camera locked onto the boss’ feet. Considering the Tower Knight uses ranged attacks and players rely on visual cues to dodge them, no camera control was a big issue here.

Super Louis 64 has a history of using modded controllers, saying on their Twitch channel that they “like to play games wrong, I mean, really wrong.”

Previously, the streamer has used the bongos to play Sekiro and Call of Duty: Modern Warfare, as well as playing Mario Kart 8 with the Ring Fit ring, and Dark Souls with a Guitar Hero guitar, and even with several wired bananas.

You can see how Super Louis 64 gets on with the rest of Demon’s Souls on their Twitch channel.