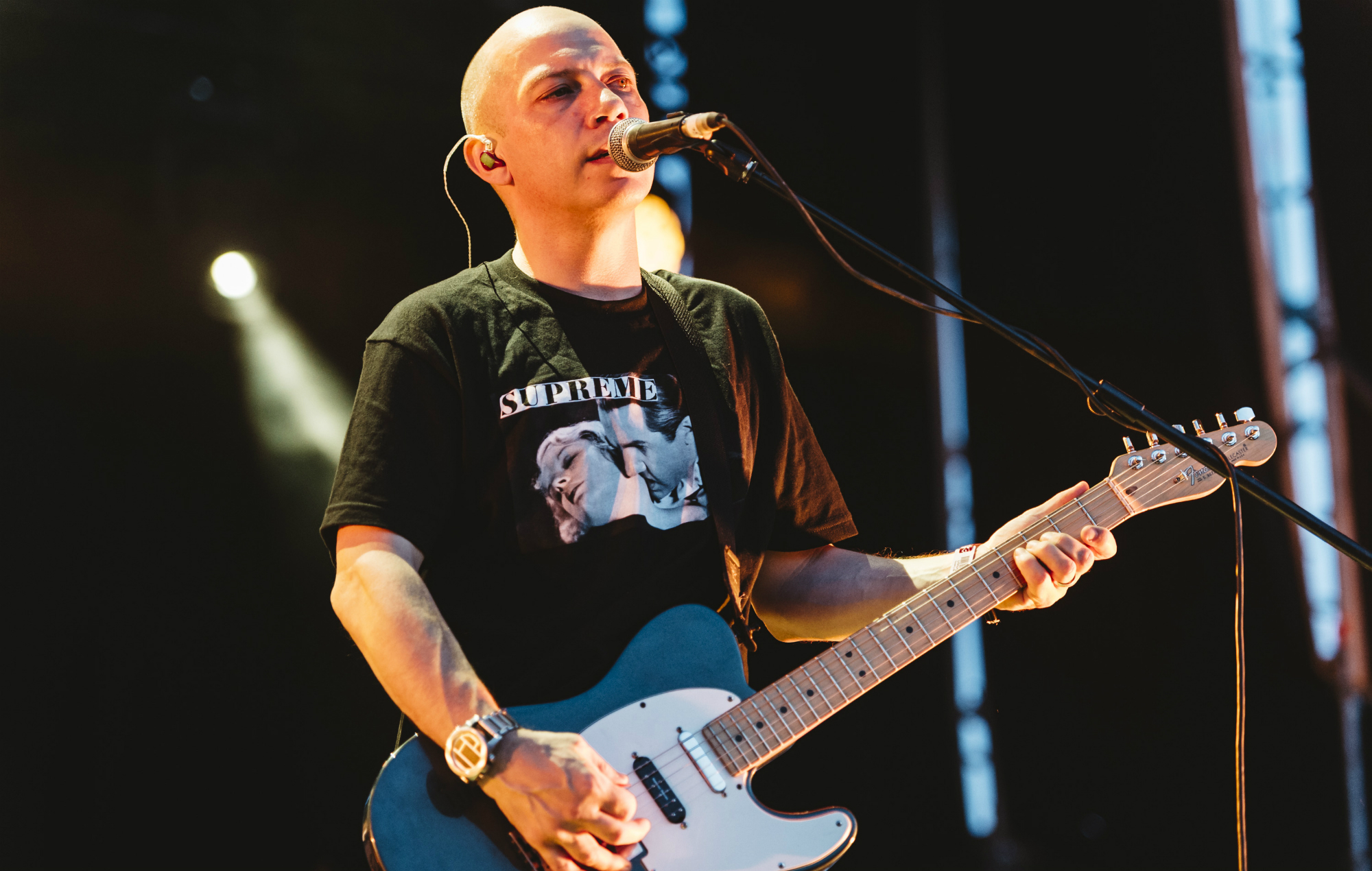 Mogwai have announced a live-streamed show to mark the release of their upcoming new album ‘As The Love Continues’.

Filmed at Glasgow’s Tramway, the concert will air on Saturday, February 13 at 8pm GMT. It will be fans’ “first opportunity to hear our new album in full” ahead of its release six days later.

Digital tickets are available here for £15. You can see the announcement post and schedule below.

Your first opportunity to hear our new album in full.

Upon sharing the details of ‘As The Love Continues’ in October, Mogwai offered a first taste of the album with the single ‘Dry Fantasy’.

Other song titles from the project include ‘Here We, Here We, Here We Go Forever’, ‘Pat Stains’, ‘Fuck Off Money’ and ‘Supposedly, We Were Nightmares’. You can see the full tracklist below.

The album was recorded in Worcestershire with producer Dave Fridmann during the coronavirus pandemic, after plans to record in the United States of America were shelved due to travel restrictions.

The ‘As The Love Continues’ tracklist is as follows:

Back in September, Mogwai became one of the first bands to cancel a 2021 tour due to the ongoing coronavirus pandemic. They had been scheduled to play a string of UK shows back in February but decided to cancel the dates, citing “the safety of fans and crew”.