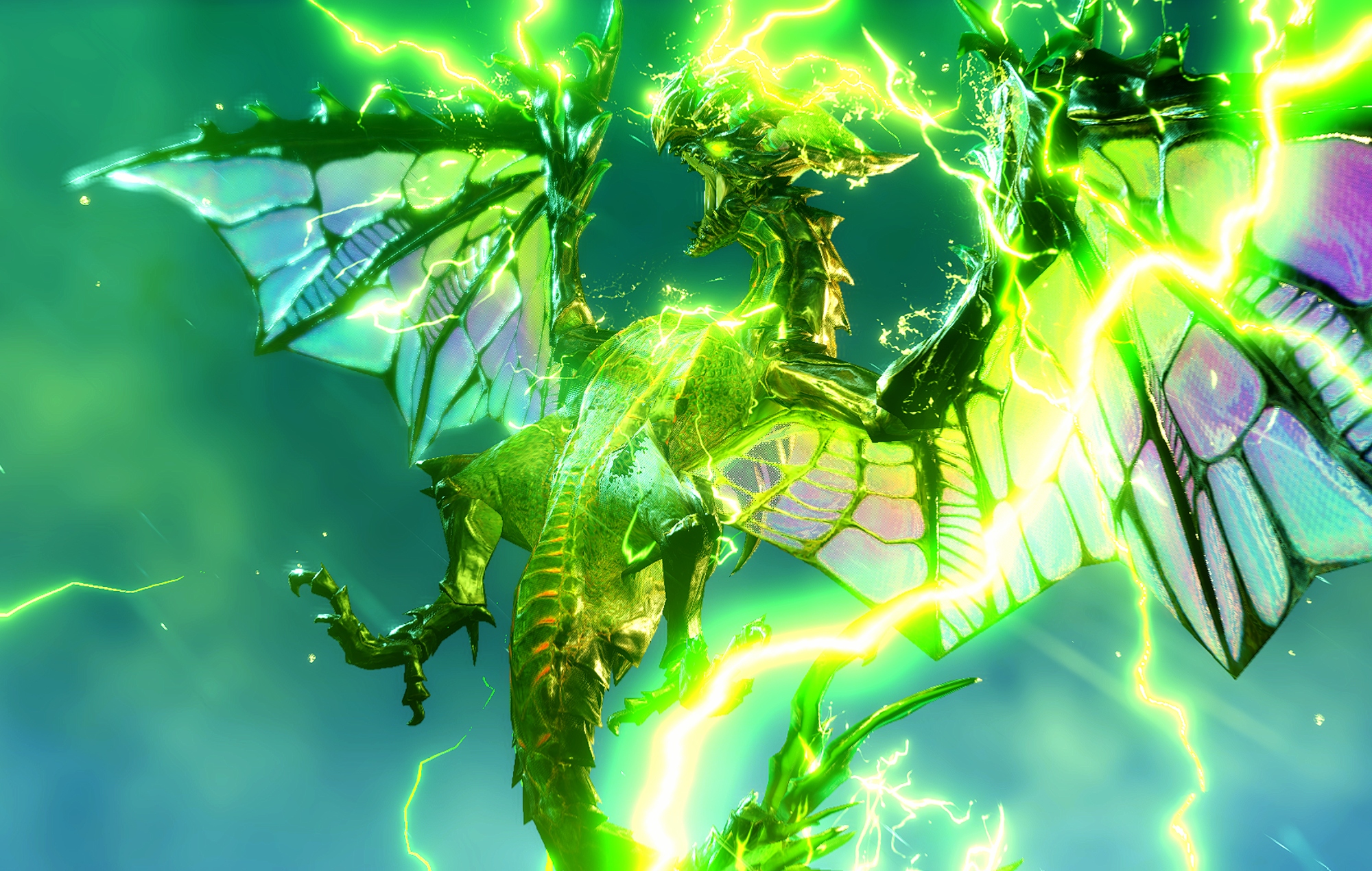 The developer has announced that a new Sunbreak digital event will be broadcast on August 9 which will include everything players need to know about the game’s first major update  (via Eurogamer).

The event will be hosted by producer Ryozo Tsujimoto and game director Yoshitake Suzuki and will go live on the official Twitch channel at 3 PM BST / 7 AM PT.

Ahead of the reveal, Capcom has already shared a small teaser for August’s Title Update 1 on Twitter. Right now, we know that the new content will feature two new monsters, including Seething Bazelguese from Monster Hunter World: Iceborne and Lucent Nargacuga, who was featured in Monster Hunter 3 Ultimate.

Alongside new monsters, Monster Hunter Rise: Sunbreak will also be getting a new locale called the Forlorn Arena. The Sunbreak roadmap that was previously revealed by Capcom also included mentions of additional rare and special species monsters but fans will have to wait until August 9 to learn more.

It’s possible the first update will get new downloadable content (DLC) cosmetics and perhaps some new in-game story content, but nothing has been confirmed at this time.

In NME‘s four-star review, Alan Wen said: “This handsomely generous expansion to an already excellent base game may take its time to deliver genuinely new content but once it does, hunters will have a blast facing new challenges, getting hooked in the loop for better gear, and taking advantage of the new mechanics.”

In other news, Marvel’s Guardians Of The Galaxy‘s Rocket Raccoon could have been human-sized.