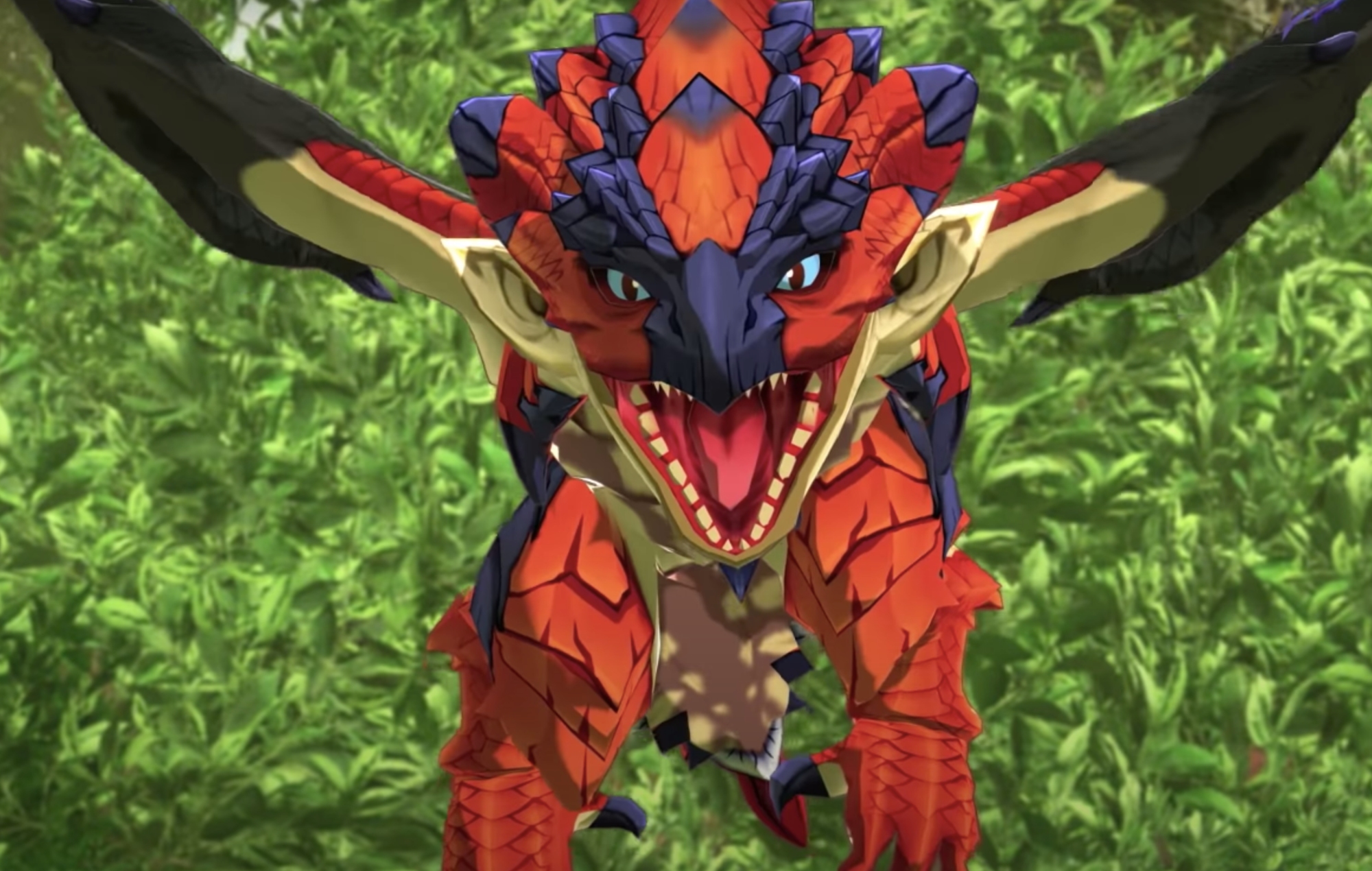 Capcom shared the news during its recent Monster Hunter digital event on Monday night, March 8. Per the announcement, the game will release on both PC and Nintendo Switch on July 9.

A new trailer for the game was also released. The trailer reveals a new story, in which players will have to care for a Rathalos egg – presumably the last in existence. Once the egg hatches, the Rathalos will likely wreak havoc upon the world, and players will have to bond with the monster and tame it.

Watch the trailer below.

The game will also introduce co-op multiplayer quests, in which players will be able to team up with up to four players to battle dangerous monsters across the land.

Monster Hunter Stories 2: Wings Of Ruin will also come with a deluxe edition, which will contain two sets of special Razewing Alpha and Razewing Beta armour and hairstyles for the player character. Players’ feline companion Navirou will also receive a set of Nergigante and Pukei-Pukie outfits.

Additionally, players who pre-order the game will receive a special Kamura Maiden outfit for Ena, another companion and ally character in the game.