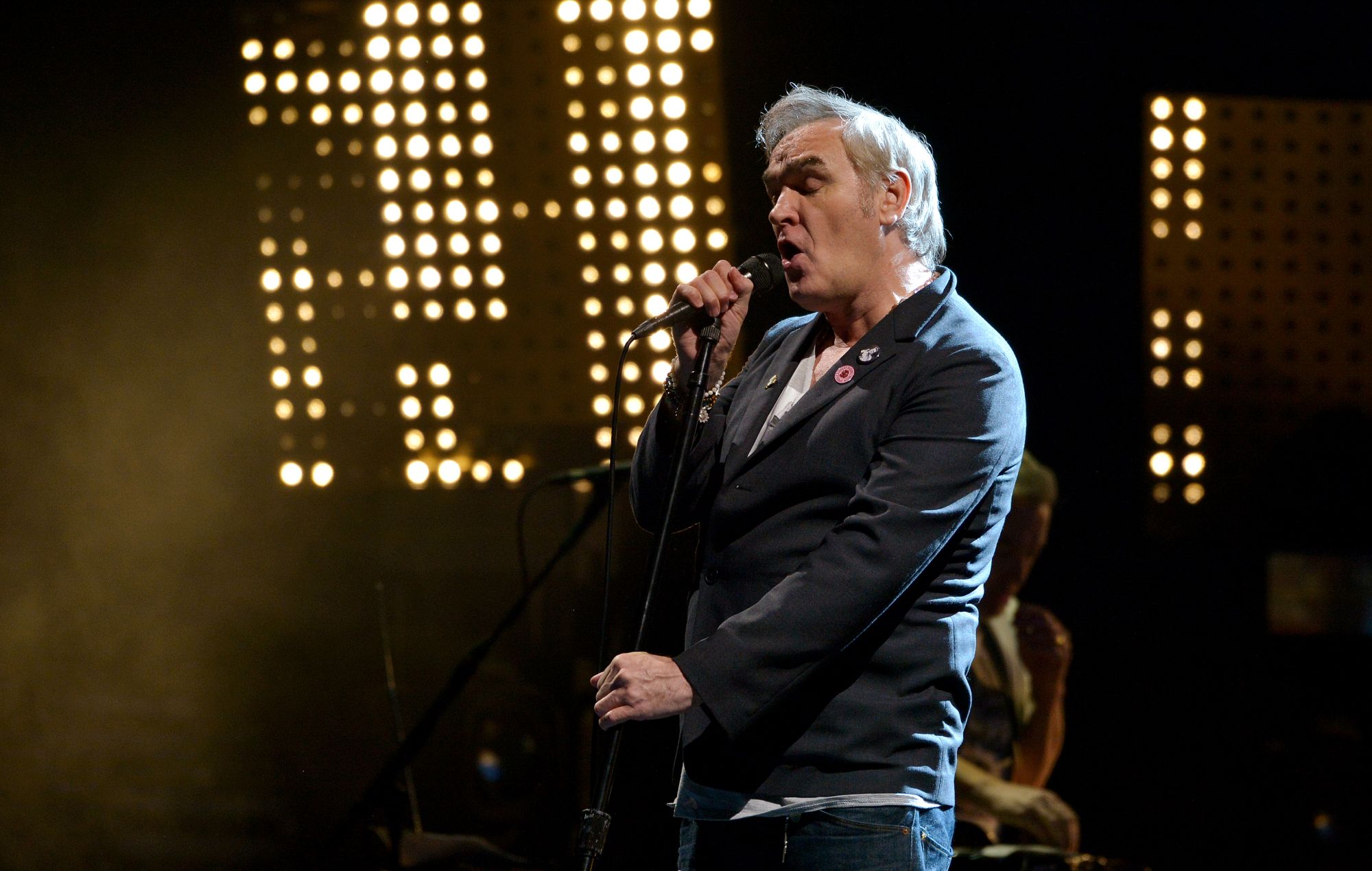 Morrissey has confirmed that he’s already written the follow-up to his forthcoming new album ‘Bonfire Of Teenagers’.

Earlier this month, the former Smiths frontman revealed that his 14th solo album, ‘Bonfire Of Teenagers’, will no longer be released in February of 2023, adding that its fate is “exclusively in the hands” of Capitol Records (Los Angeles). NME has since reached out to Capitol Records for comment.

Now, speaking in a new filmed interview at the London Palladium during his UK tour last month, Morrissey said that he has also written the album that will follow the next release.

You can watch the full interview below.

Elsewhere in the conversation, Morrissey spoke about his aversion to the word “diversity”.

Speaking about the pressure on artists to achieve success with record labels, he described them as “bloodless”, adding that they will “get rid of you if you say anything that they don’t agree with”.

He continued: “Now they talk about, ‘Oh, we must have diversity’. Diversity is people that you don’t know. It’s just another word for conformity, it’s the new way of saying conformity.

“We don’t see anything diverse anywhere, it’s all conformity.”

He added that people don’t think about “the great things that we don’t have in common”, and that now people want everything to be “the same”.

“It doesn’t mean ‘avant-garde’, or let’s make ‘really interesting, strange art’. It means box everybody. Diversity, I think, is a dreadful word. Pin it to anything, and that situation is finished.”

The musician went on the speak about social media, where he said users have the chance to “review everything and destroy people”, citing author Germaine Greer and J.K. Rowling as examples, who have both been criticised for holding transphobic views.

“We all get together, and try and get rid of these people and don’t stop harping on about how dangerous they are. It’s pretty lethal, and I think there will be a way to control it eventually, but nobody knows how, yet.”