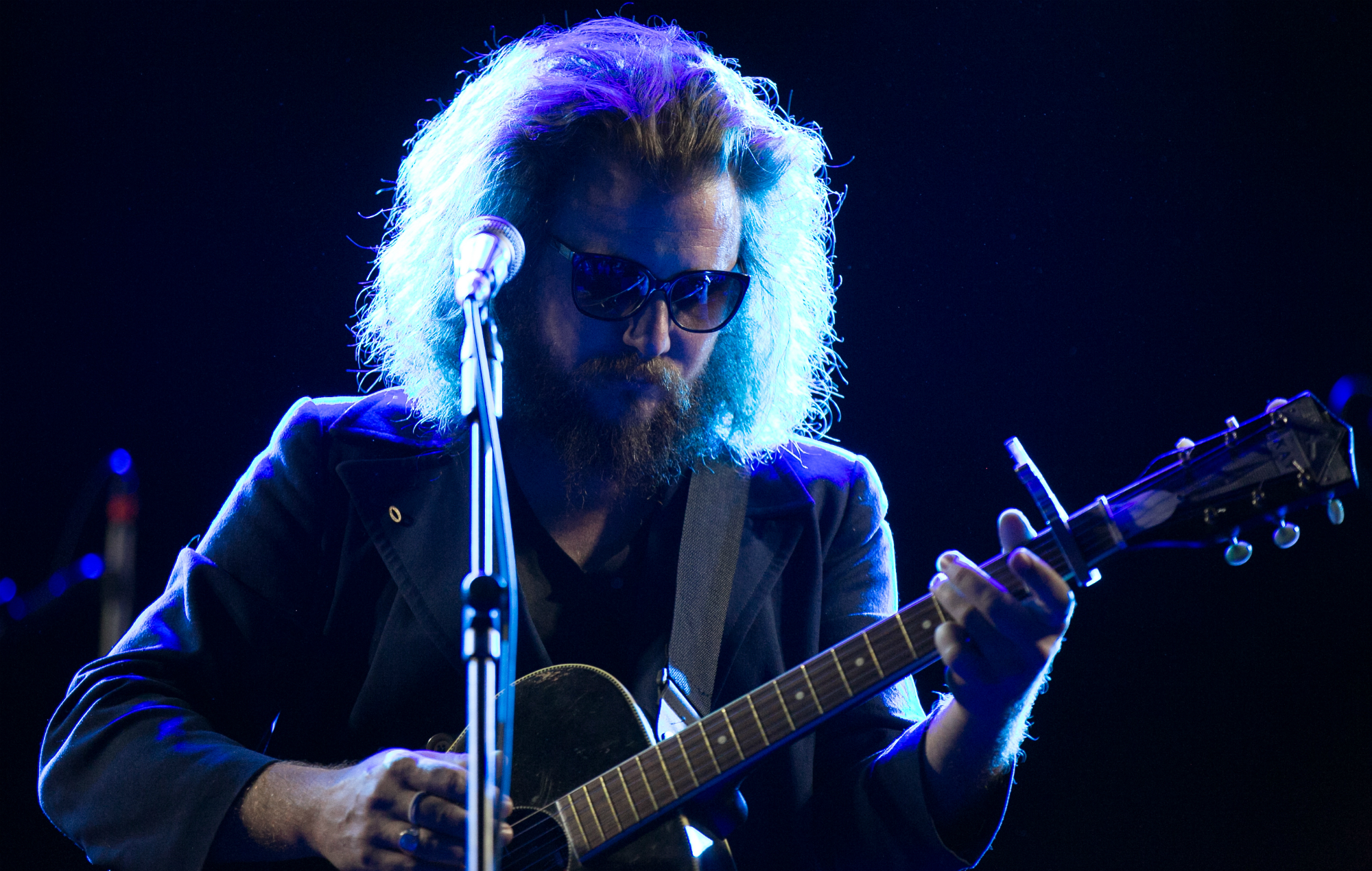 My Morning Jacket have announced their eighth studio album ‘The Waterfall II’.

The Kentucky outfit began sharing brief snippets on new music via their social media pages yesterday evening (July 6), with an accompanying visual depicting a waterfall flowing behind a bridge.

After fans speculated over a possible companion project to 2015’s ‘The Waterfall’ album, My Morning Jacket have now confirmed that ‘The Waterfall II’ will be released digitally this Friday (July 10) via ATO.

To celebrate, the band will host a listening party on their Facebook and YouTube channels on Thursday (July 9). A physical release of ‘The Waterfall II’ will arrive on August 28 – you can pre-order it here.

As Stereogum notes, My Morning Jacket’s Jim James spoke of a potential follow-up to ‘The Waterfall’ on a number of occasions following the album’s release.

According to the outlet, the idea for the companion LP came about during the coronavirus-enforced lockdown, when James listened to a ‘Waterfall II’ cut which still felt relevant. It’s also said that the band had considered ‘The Waterfall’ as a trilogy before settling on two parts.

Song titles featured on the new 10-track record include ‘Spinning My Wheels’, ‘Magic Bullet’, ‘Wasted’ and ‘Welcome Home’ You can check out the tracklist below.

In support of the surprise release, My Morning Jacket will be performing live on The Tonight Show next Wednesday (July 15).